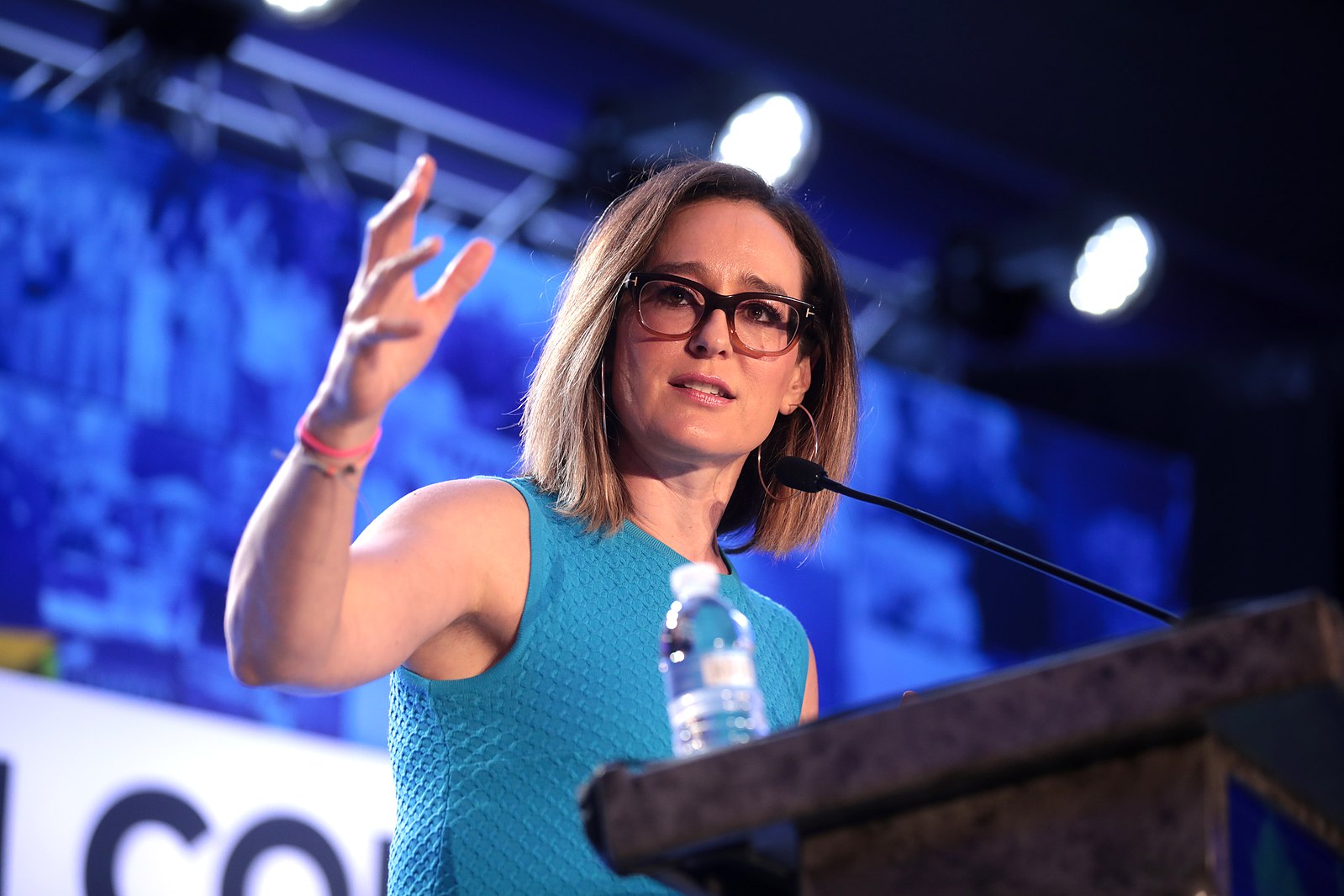 Trump reiterated that Bannon hadn’t worked for him in a long time and that he didn’t approve of the enterprise to build a private border wall along the U.S.-Mexico border, calling the project “inappropriate.”

Pundits across cable news weighed in on the indictment. A panel on Fox News’ “Outnumbered” was highly critical of Bannon with part-time host Kennedy going even further, excoriating the president with opinions unpopular among the right.

“I want to see what is in any president’s tax returns. I know that may be an unpopular statement for people who are very supportive of the president, and maybe he has nothing to hide. So just stop dragging this out,” Kennedy said. “It is a huge distraction, and every time the president has one of these distractions it takes away from anything that he could consider a victory.”

She then addressed Bannon’s arrest and called it “the most unsurprising news,” adding that the president is bad at choosing his team members.

The indictment against Bannon includes one count of conspiracy to commit wire fraud and one count to commit money laundering. The charges combined carry a maximum sentence of 40 years.

Take a look at AL Sharpton tax return That will open your eyes.

i think it’s charlie rangel’s return becuase of his unreported income for rents.what’s funny is on the finance committee.

Peelosi, I want to see hers!

We already know he doesn’t pay them and doesn’t even have a church to write off. He is a criminal who always gets away and nobody does a damn thing! He is a Democrat!

Trump’s tax return are none of your business. How about you showing your tax returns to the public.

I think all the senators and congress should have to show their tax returns if trump has to show his. I’d love to see some of these Democrats tax returns

“How’d they get so rich on what they make, again?” “Insider what?”

They make way more on insider trading and lobbyists. Their government pay is just chicken feed in comparison to what they make illegally is my guess.

You forgot about selling their votes to the other party.

I’m old, broke and useless, not worth a damn for anything, I might as well run for Congress.

Elected politicians should produce tax returns annually. I want to know how a 50 year politician on a $170K annual pay check Becomes a multi-millionair. There needs to be a law for compliance. NOT, singling out specific politician because of party affiliation or popularity.

They should have put that in the Constitution.

Yes while you’re at show them your dick .

Obviously you don’t have one……

I agree with you. Who cares about his tax returns? That js
not any of our business. Some
things are private!

Who really gives a rats ass anyway…only the crooked democrats who have spent many years and lots of our money to try to put the president down…I pray daily he gets re-elected.