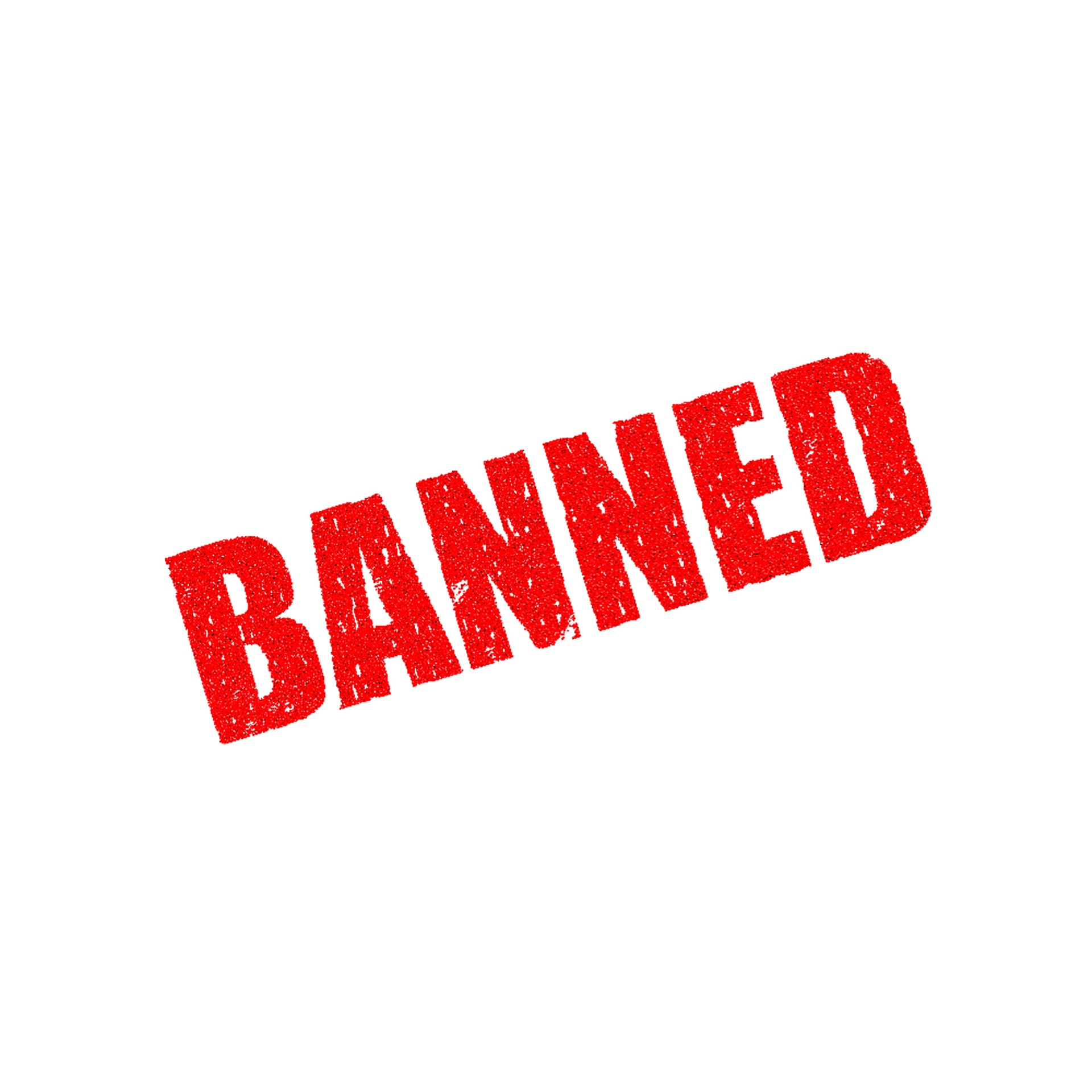 This time, it was a fairly routine question that Chanel Rion, a correspondent for One America News Network, posed to President Donald Trump during Tuesday’s White House news briefing: How many clinical trials would it take before a potential coronavirus drug he has touted could be approved? Trump wasn’t sure and turned the question over to Anthony S. Fauci, his infectious-diseases expert.

But the brief Q&A raised its own question: What was Rion doing there in the first place?

Under strict new guidelines jointly imposed last month by White House officials and the White House Correspondents’ Association, which represents journalists, access to the cramped briefing room is now restricted to about 15 reporters each day, to enforce social-distancing measures amid the coronavirus crisis, and several smaller news organizations can rotate in only once every several days.

And it wasn’t OANN’s turn on Tuesday. Nor on Wednesday, when Rion showed up in the room again – prompting the correspondents’ association to vote to remove OANN from the rotation.

Charles Herring, president of OANN’s parent company, claimed that Rion was invited to attend the briefing, but declined to elaborate.


Rion’s personal website describes her as “a fierce foe of anything Clinton, of everything Obama, and as a total and unrelenting enemy of academic left-liberalism and political correctness anywhere.”

Just because Chanel gives the best questions, is polite, and truthful. She is the envy of them all, shame on them.