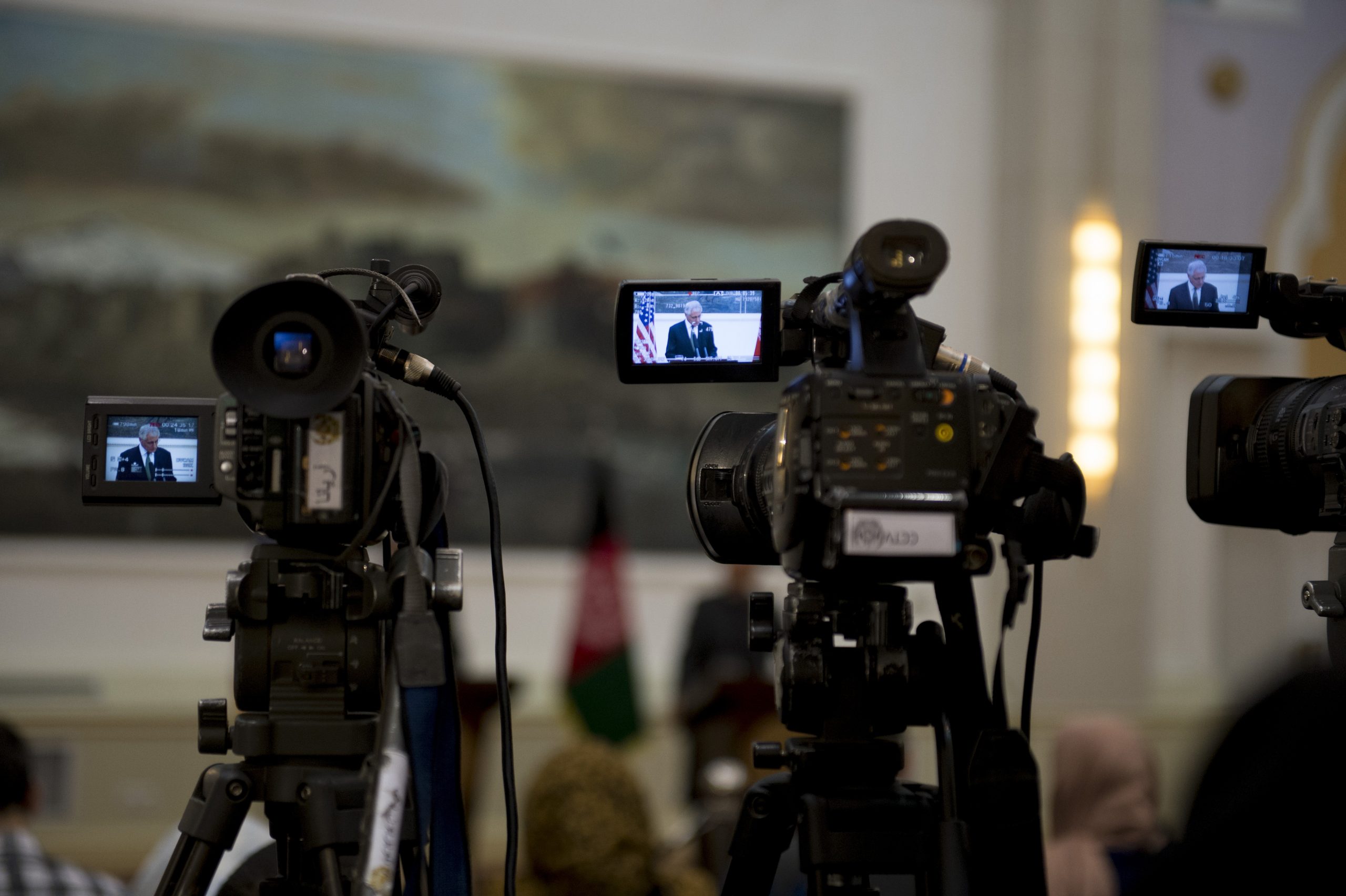 A veteran of NBC News has passed away after testing positive for the coronavirus.


A 61-year-old NBC News employee died Thursday after testing positive for the coronavirus, the company announced on Friday.

Larry Edgeworth, a longtime staffer, worked at NBC News’ 30 Rockefeller Plaza headquarters in New York and regularly traveled the world alongside reporters. He was an audio technician at the company for 25 years, according to NBC.

Edgeworth’s wife, Crystal, told NBC that he suffered from other health issues in addition to coronavirus. He tested positive for coronavirus earlier in the week.

“Many of you were fortunate enough to work with Larry over the years, so you know that he was the guy you wanted by your side no matter where you were,” Lack wrote. “We are doing everything we can to support his family during this very difficult time.”

MSNBC anchor Stephanie Ruhle became emotional when breaking the news. Edgeworth is survived by his wife and two sons.

I notice they aren’t claiming that coronavirus was responsible for his death. They are only implying it so the public will get that impression.

“He suffered from other health issues.” A real journalist would detail those issues, and provide a timeline. When was the decedent last on the job at MBC? How did he contract the virus? What was his prognosis before contracting the virus? Did anyone aks?

The private details of someone’s health issues are non of our business!!! The man has passed away so all we need to know is that whatever it was that he had was bad enough to kill him. So butt out and let the family have their privacy. Oh, and olderose please be sure to have your family publish all of those details when you go.

If he had worked for Fox News or been a Republican, you would have known everything about him and all the lies NBC would have made up about him.

I noticed that too. And they’d mentioned he’d suffered from other health issues as well.

it said he tested positive for it. Maybe it didn’t kill him but it might have had something to do with it. Let’s give them the benefit of the doubt and hope he did not infect a lot of people around him before he died.

You will never know the truth coming from NBC.

He traveled the world. There you have it.

Btw as American citizen who loves this country is tired of being insulted by California’s heads say ok now we are going to say in Spanish. We are AMERICANS WE SPEAK ENGLISH it is so insulting to me I was born in a third world country no one gave me a free ride nor gave me anything in Spanish. I am so glad they did not give stuff in Spanish that only would have hurt me not help me cause it is how society connects with eachother.

One of my pet peeves every single time, Rhina! And it needs to stop. Bless you — we need a lot more like you!! 🙂

The reason they have to put it Spanish is because they don’t bother to learn English. They read Spanish newspapers, watch Spanish television, and talk to each other in Spanish. My friends wife is Mexican and very smartly her father forbade speaking Spanish in the home. Good for him. Another question is when you go to vote they have many signs in other languages. You have to be a citizen to vote ( allegedly ) and know English to become a citizen. Does it only count for some people?