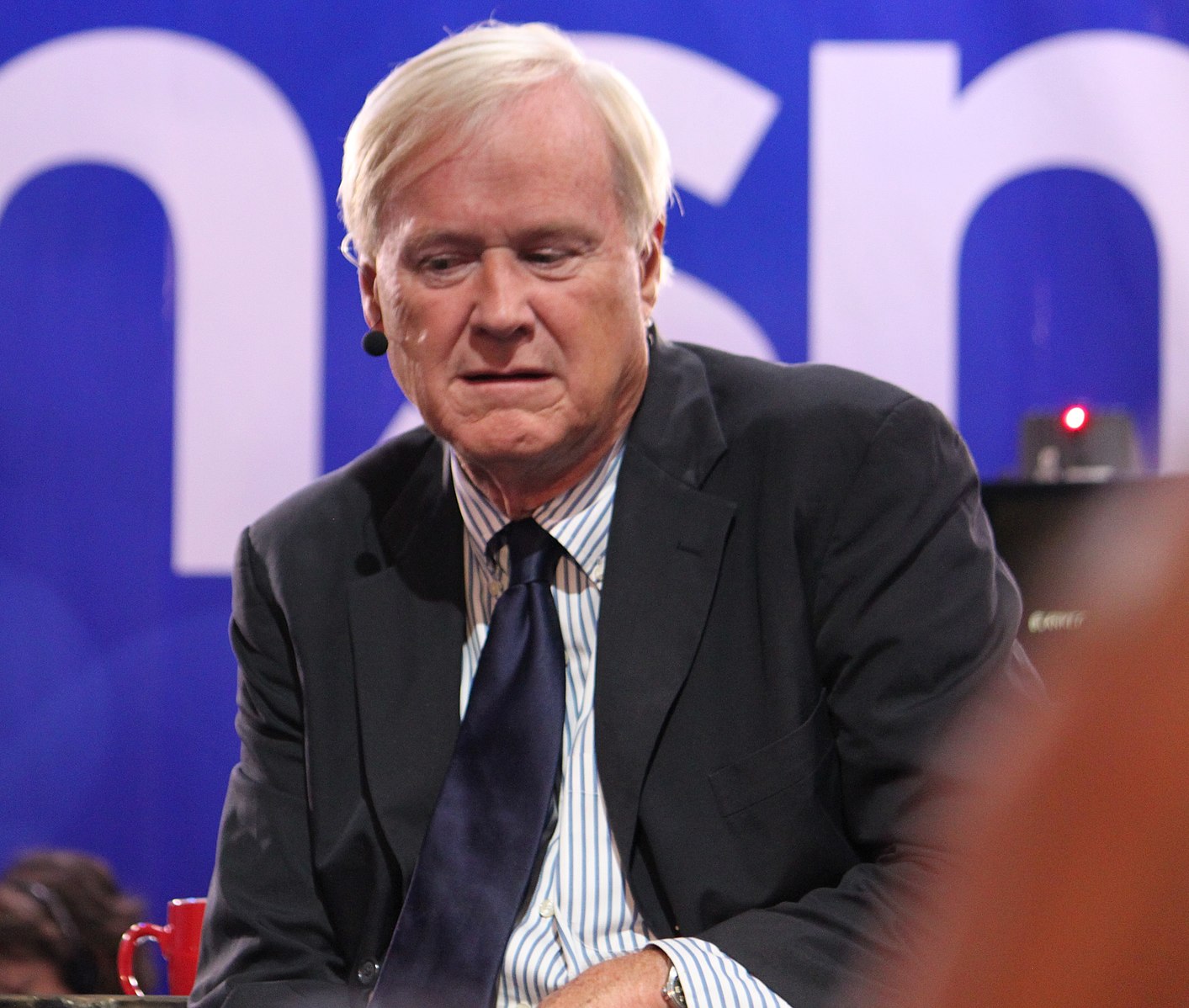 The announcement came in Matthews’ opening monologue, where the 74-year-old pundit admitted to flirting with female colleagues in a way that embarrassed and even humiliated, many of them. (TPM)

“After conversation with NBC, I decided tonight will be my last ‘Hardball,'” Matthews said at the beginning of the program.

The host explained that younger generations, who are “improving the work place,” are “ready to take the reins.”

“We’re talking here about better standards than what we grew up with, fairer standards,” Matthews said. “A lot of it has to do with how we talk to each other.”

“Compliments on a woman’s appearance that some men, including me, might have once incorrectly thought were okay were never okay,” he continued. “Not then and certainly not today, and for making such comments in the past, I’m sorry.”

Basset’s essay, published in GQ, included other demeaning remarks allegedly made by Matthews over his career.

During a commercial break, Matthews unceremoniously left the studio. MSNBC’s Steve Kornacki hosted the remainder of the episode.

Ten days ago, Matthews faced withering criticism from progressives for comparing Bernie Sanders’ Nevada victory to the fall of France in 1940.

Days later, the classically liberal host sparred with Sen. Elizabeth Warren in an interview some critics decried as sexist.

this news gives me a tingling sensation running up my leg!