Are Election Audits a Thing of the Future? 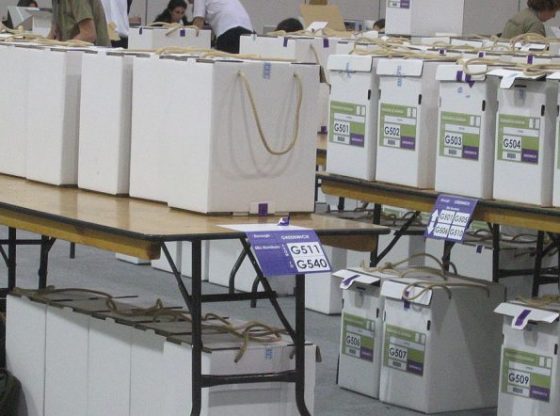 Amid the hubbub of candidates’ debates, campaign rallies, and general preparation for the midterm elections, the question of election integrity looms large over everything. Both sides of the political divide suspect foul play. Nowadays, every election result, regardless of the candidate’s political affiliation, is cast into doubt. Demands for recounts have become a common practice. State and federal lawmakers have passed laws in attempts to address the issue. Some states now require photo ID from voters, while others call the requirement unfair. Texas’ voter laws might just provide a possible solution to the problem of election integrity.

In 2021, Texas added a forensic audit division in the Secretary of State’s office for election oversight.


In 2021, the Texas Legislature passed an election law reform that included establishing a forensic audit division in the Texas Secretary of State’s Office, which oversees elections. Some liberal groups, including the Brennan Center for Justice, have contended that audits will discourage voting and “sabotage” elections. (The Daily Signal)

The election auditing process is designed to help monitor and hopefully confirm the legitimacy of voter registration, voting itself, and vote tabulation after elections. According to Chad Ennis, director of Texas’ forensic audit division, the process should benefit all voters, regardless of party affiliation. Given the current political climate, though, it will take time for election audits to be accepted as effective election integrity safeguards.

“What needs to happen is the pendulum needs to swing. Both sides need to go through a round of losses, then I think everyone can come around to it, because it’s something that needs to be done,” Ennis said. “Whether you are left, right or center, you want a fair process.”
(The Daily Signal)

In order for the findings of an election audit to be considered valid, the work would need to be carried out by an independent party, separate from party affiliation.

Given the current unstable political environment in the U.S., and given the rising hostility between parties, election audits might actually be worth a try. Doing nothing is certainly not a solution.