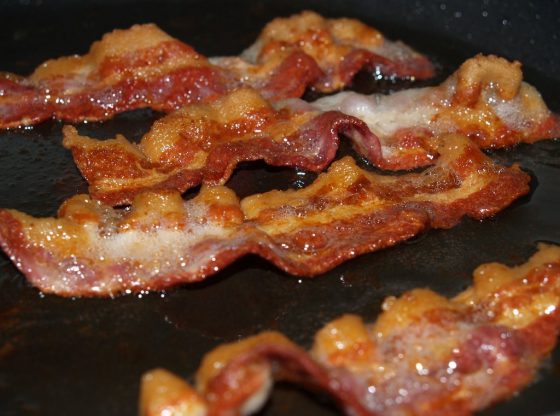 A 2018 voter initiative requires farmers to give breeding pigs, egg-laying chickens, and veal calves legally-mandated minimum spacing before they can legally sell the product.


The rules, not backed by science, were intended by radical activists to end meat and egg consumption in California, and they may succeed.

Only four percent of pork producers can meet the new law. Unless the law is overturned or blocked by a court, most pork would become illegal to sell in California, and pork that meets the legal standard would be drastically more expensive.

“If half the pork supply was suddenly lost in California, bacon prices would jump 60%, meaning a $6 package would rise to about $9.60, according to a study by the Hatamiya Group, a consulting firm hired by opponents of the state proposition,” the Associated Press reports.

The radical law could destroy restaurants, which are already suffering under COVID-19 lockdowns.

“Our number one seller is bacon, eggs, and hash browns,” Jeannie Kim, who runs SAMS American Eatery in San Francisco, tells the AP. “It could be devastating for us.”

The California law is a threat to consumers nationwide. The state is one of America’s largest consumers of pork, accounting for 15 percent of the national market.

Pork producers nationwide can’t afford to shut out California entirely, so farmers across America may be forced to comply with the California law, driving up prices for families nationwide.

“Barry Goodwin, an economist at North Carolina State University, estimated the extra costs at 15% more per animal for a farm with 1,000 breeding pigs,” the AP reports.

So far, legal challenges have been turned back by courts, who have ruled there are no technical problems with the law and voters have the right to adopt even nonsensical legislation.

Biden Gives You Permission To… 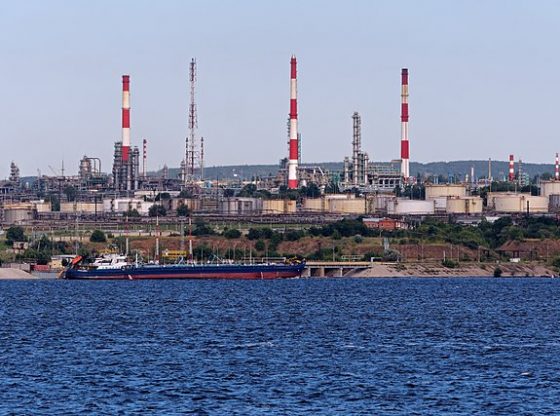 Time for these nut cases to be run out of office. Violating his Oath of Office…

Wanted for crimes against the United States, those who allowed invasion of our southern borders, against the laws of the United States, Wanted also those involved in transporting illegal aliens around the United States by plane, bus or other commercial carriers, against established State and Federal laws, Wanted those involved in the spread of the covid virus through out the United States in Lew of International laws, ignoring Home land security safety laws an National CDC prevention laws to protect against the spread of the any virus ,Wanted those who appropriated an allowed misuse of government funds not authorized by congress to help spread any virus with the infected illegal aliens, within the United States, against all established laws. Any one involved in these unlawful activities are subject to criminal charges not only now, but in the future .Pelosi an Biden two political hacks, Pelosi now thinks she runs the House and also Senate, Biden thinks he is also Governor of Texas, are they now trying to form their own government? Sorry, you two old farts, you have lost your minds, they know the house will be republican soon, ,the investigations will begin, the corruption of both will be well known to all. The Democrat party will become lost in time, just as their KKK was lost in time for democrat history. Both are in so far over their mental capabilities, IQ levels any cognitive control screens. Most Biden executive orders are illegal, most Pelosi edicts are worthless, just like most of San Francisco has become desolate to real Americans. There are so many law suits against the Biden administration he has to hire more and more layers at the tax payor’s expense ,what a way to govern, Biden follies will continue right up till he is impeached or resigns, The Biden covid border invasion continues up until Americans begin to die, criminal charges will be pending.

Californians voted for liberals. Let them all starve to death.

Whatever lies they are perpetuating for the reasons, it’s their way of catering to the Muslim population!

Not all of us.

Not correct. President Trump won California. Time will show the truth, democrats only understand stealing, pedophilia, abortion and destruction. They love Cancel Culture so much, cancel them

Ahhhh, no. Trump lost California. These restaurants are deliberately being squeezed out, there. It is time for all businesses to be moved out of the state. I mean right across the state line. All the businesses should put up shops, just over the NV, AZ state line. No, I mean 30 feet over the state line. Build malls there and call them “The State Line Mall” all up and down the CA state line. CA needs to be turned into a desolate wasteland. Their wine, oranges (and other fruits and veggies) aren’t all that great, anymore. Also, any and all shipments in/out of the state will be required to pay exorbitant interstate tariffs. Put the state out of business. Find the Gov, Mayors, City Council, City Mgrs, State Legislators and make them offers they can’t refuse. You know, either you straighten things out, or you’ll be put out of business.

and how do they allow over 36 million pigs to live there?

The whole state of California is nothing BUT breeding pigs.

I begyour pardon! About the pig part.

Hugh, I agree…and I’m a Californian.

Watch out folks, its worse than a real clown factory out there.

The head clown is in the WH. And Willie’s mistress reminds me of the Joker. Except, she ain’t funny.

There is a lot of competition for real estate under the overpasses, small tent spaces.