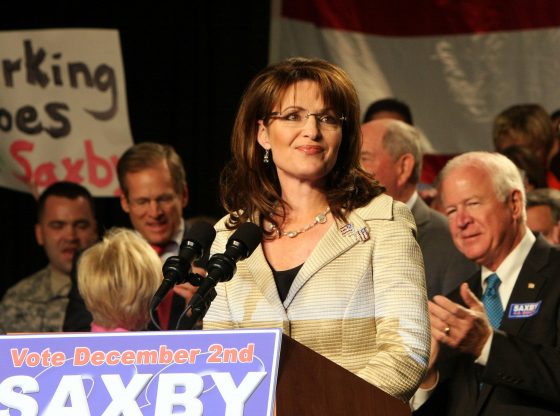 Murkowski has defeated past attempts by conservatives to oust her, including a historic win as a write-in independent, and still favored by many to turn back a Trump-endorsed Republican challenger.

But all that could change after a curious comment by Palin.

During a question-and-answer session at Christian ministry conference, Palin was asked if she would consider jumping into the Republican primary race against Murkowski.

“I would say you guys better be there for me this time because a lot of people were not there for me last time,” Palin added, noting that some conservatives and many establishment Republicans didn’t defend her against ruthless attacks from the media and liberal activists.

Palin said she would run if Alaskans asked her and noted a “female Republican” was already running against Murkowksi, but most voters “never heard of her.”

Palin was referring to Alaska Department of Administration commissioner Kelly Tshibaka, who was endorsed by Trump but has not emerged as a clear favorite.  Several Trump-endorsed candidates have lost Republican primaries despite the former President’s backing, including just a week ago when Susan Wright was defeated in her attempt to succeed her late husband, Texas Congressman Ron Wright, for that vacant seat.

Palin would be a strong contender against the powerful Murkowski, whose father Frank held the Senate seat for two decades before becoming Alaska governor, until his defeat in a Republican primary by Murkowski. 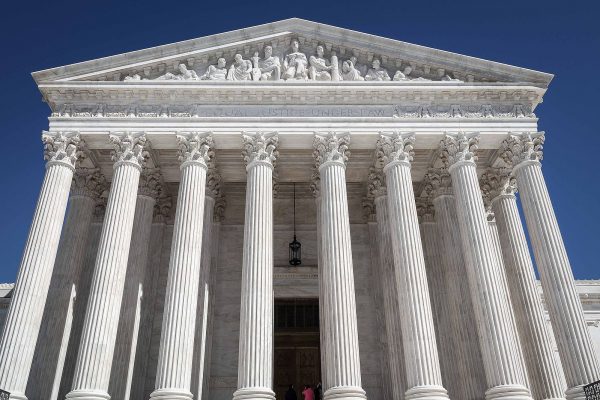