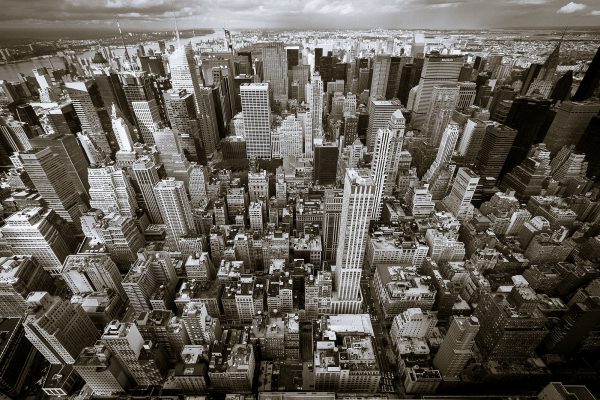 Staten Island gets to have their 102nd annual Memorial Day Parade after New York City denied their request earlier in the year, but was exposed for allowing a parade of marijuana users to march through the city at the beginning of the month.

Mayor Bill de Blasio met with the United Staten Island Veterans Organization (USIVO) and their lawyer Brendan Lantry on Monday, after they threatened to take the city to court if a permit wasn’t issued.

“It should not have required us to pursue legal action against the city to allow people to gather at a parade honoring our veterans, but we are pleased this has been resolved nonetheless,” said Staten Island Councilmember Steven Matteo.

The United Staten Island Veterans Organization, the decades-long sponsor of the parade, filed a permit request with the NYPD on Feb. 27 to allow 1,000 participants to march 18 blocks on Memorial Day. The permit was rejected by the department under de Blasio’s emergency pandemic orders restricting public events on Mar. 9.

This year’s event was intended to commemorate the 30th anniversary of Operation Desert Storm, which former Marine infantryman Jamie Gonzalez, said was meant to be “a form of closure,” where veterans could “gather together and support each other.”

When the vet’s organization found out that a huge crowd of potheads were allowed to carry a giant inflatable joint 17-blocks down Broadway, followed by a rally where Sen. Chuck Schumer gave a speech, they were incensed. Gonzalez, who was supposed to receive special honors at the Memorial Day parade, said “it’s a slap in the face.”

One city official said that marching is the new normal, and unlike the vet’s, “no one else is even asking permission.” Despite NYPD officials confirming that they haven’t issued any permits since the pandemic began, the city’s police have been providing security services to unauthorized parades and BLM marches.

However, according to Cannabis Parade spokesman Stu Zakim, they had New York’s permission to march. “We got a permit from the Parks Department, we had a police escort the whole way, they shut traffic down, all that stuff,” he said. “Try Parks! If they can’t get their permit one way, get it another.”

The Vets didn’t bother, they took it to the Department of Veterans’ Services and de Blasio, who corrected the ridiculous error. “We shouldn’t have to go to court to march in a parade to support our fallen veterans,” USIVO lawyer Lantry said. “Thankfully we didn’t have to do that because this isn’t political.”

Psaki Blasted for Trying to…

Vets should be recognized for their service. Pot rallies? Liberals need that substance in order to function socially. Without chemicals coursing through their veins, they’re quite objectionable individuals.