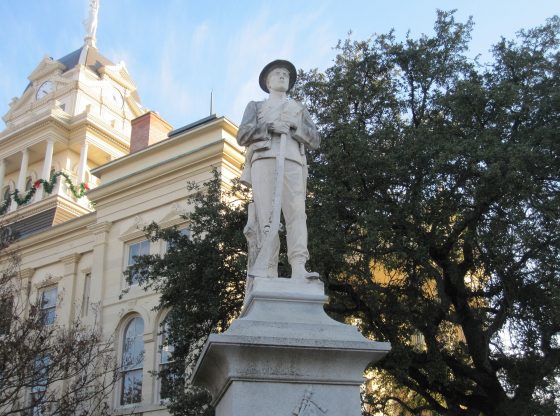 A school board in Florida has now voted to strip the names of Confederate generals off of six schools and give them new, more politically correct, names.


A school board in Florida voted on Tuesday to rename six schools that were named after Confederate leaders.

The Duval County School Board voted to change the names following a month-long debate, The Associated Press reports.

Wokeness is now apparently infiltrating everywhere, even in ostensibly red states like Florida. 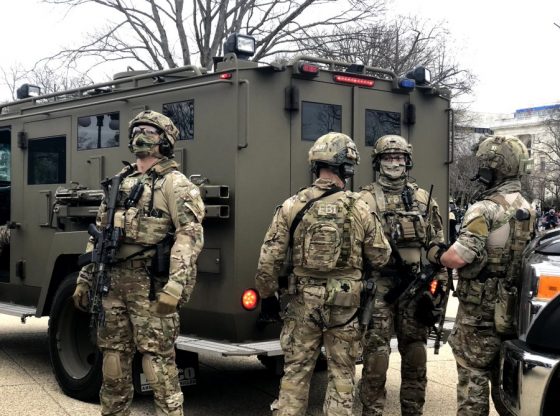 Sounds good to me

Mikey
Reply to  Dan Tyree you

That’s fine. Since Bill Clinton, another southerner, was impeached and tried on the Senate, we will also rename all streets, schools, and towns with the name of Clinton. Even if he was acquitted.

Someone else posted as Dan Tyree. I had that problem when I used to post on the renewed right blog before they stopped taking comments. Oh well. I’ll go on record opposing changing the school names

Another bunch of fools trying to change what happened years ago. Hope that they are happy.