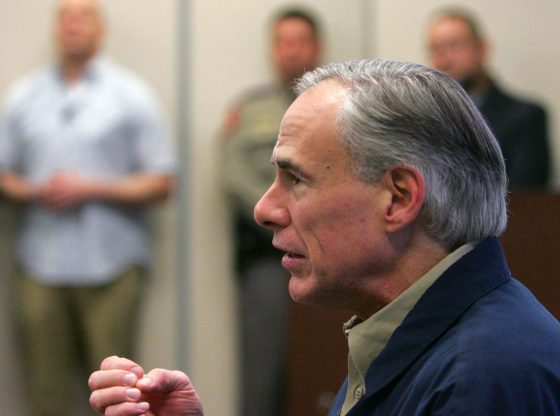 Republican Governor Greg Abbott of Texas has just announced that his state will be immediately ending its mask mandate as well as eliminating all limits on indoor dining, declaring that ‘It is now time to open Texas 100%.’

This will make Texas the first major state to officially fully reopen after closing down due to the Coronavirus.

Texas Governor Greg Abbott, a Republican, announced on Tuesday afternoon that he is signing an executive order that will lift the state’s mandatory mask mandate and will do away with limits on the number of people that businesses can serve indoors effective next week.

“Too many Texans have been sidelined from employment opportunities,” Abbott said. “Too many small business owners have struggled to pay their bills. This must end. It is now time to open Texas 100%.”

UPDATE: Mississippi has now also joined in with Texas in lifting all Coronavirus restrictions

About time is all I can say other than thank you governor for returning to common sense life in Texas. .

I did not think this would ever happen in Texas. I am so excited!

Should have never closed, too late!!!!