Biden To Cut Budget for US Nukes as Russia, China Build Lots More 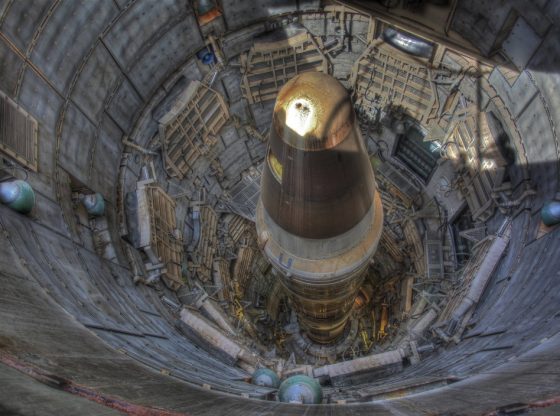 The Wall Street Journal reports that the “incoming Biden administration is planning a review of the nation’s $1.2 trillion nuclear-modernization program with an eye toward trimming funding for nuclear weapons and reducing their role in Pentagon strategy.”

However, a Pentagon fact sheet published in November, states that not only do we need more nuclear weapons to counter Russia and China,  but: “Most of the systems that compose the Triad [Land based, Air Launched, and Submarine Launched] are operating well beyond their original design lives,” read. “They must be modernized, or they will be lost.”

Meanwhile, as I have written, both Russia and China are furiously modernizing and expanding their nuclear arsenals. China intends to more than double its current nuclear force by 2030, and new estimates have shown China may have far more nuclear weapons than currently believed.

As Peter Suciu notes in The National interest:

Russia has stepped up the development of its intercontinental ballistic missiles (ICBMs). In the New Year, its Strategic Missile Force will receive thirteen launchers equipped with the latest Yars and Avangard ICBMs. The Russian Ministry of Defense also announced that additional funds have been allocated for the production of the systems.

Sucio adds that the Russian Ministry of Defense is placing its new nuclear weapons on combat alert. As reported by Tass:

In 2021, the Defense Ministry will deal with a number of priority rearmament tasks. It will have to put 13 launchers with Yars and Avangard intercontinental ballistic missiles on combat duty in the Strategic Missile Force,” said Russian Defense Minister Sergei Shoigu said on Monday.

Shoigu added that Russia is now completing construction of the infrastructure for Yars and Avangard ICBM platforms, to deploy the missiles in Kozelsk, Yasny, Uzhur, Novosibirsk and Yoshkar-Ola.

Trump was right to start reviving and upgrading the Triad of U.S. nuclear forces. Both Russia and China are striving to match or overcome U.S. nuclear capabilities. In the escalation dominance game, this will allow them far more flexibility in their increasingly aggressive adventurism, and can only heighten global risks.

Biden should tread carefully in seeking to undermine this critical national security capability. 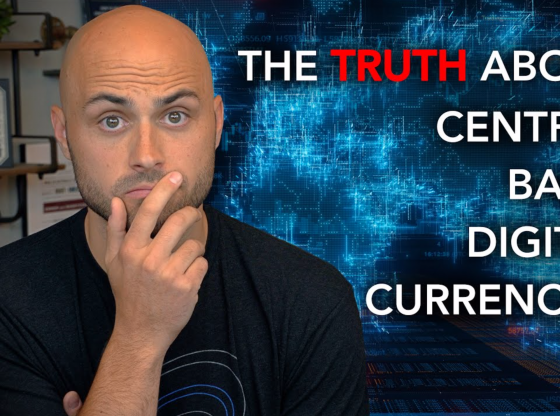 Heresy Financial: The Origin of… 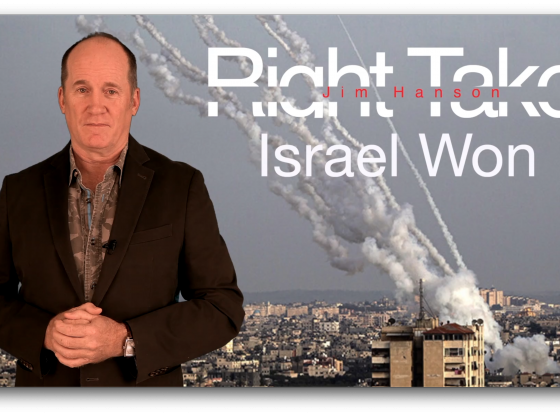 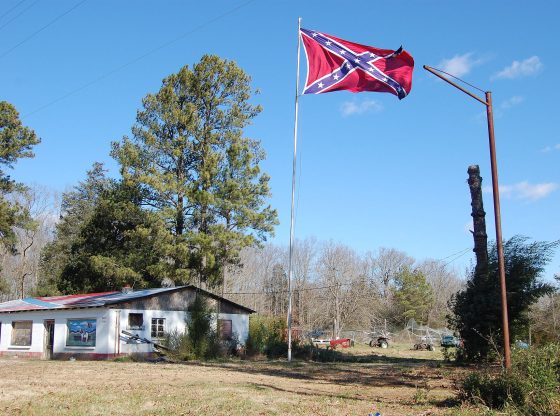 Biden is anti American. His ideas will be the end of us all. Including the commies who support him.

He and the other commies are leading us right into becoming communist regimes just like China and Russia. China’s population if 5 times the USA’s. I have no idea what lies down the road, and how soon, but the outlook is not too good for hard working conservative citizens here.

The Dems always do the same thing. They weaken us and then get us into wars, because they never understand that strength leads to peace and weakness leads to wars. This fool, who didn’t really win the election, will follow suit as he bows to every idiot notion his communist/socialist brothers come up with. This country is in real peril this time because the left has figured out how to win elections while losing elections. There won’t be a Republican to save us

The “Dems” fully understand what they are doing. They are leading the way into the “Brave New World”.

Hey Vladimir Crawl Back in your Democratic Hole

I disagree God is on Trumps side—- and is about to show us all who Jesus Christ really is once and for all—- those who oppose God will wish they had never been born. —-keep the faith—- do not let a little turbulence upset you — fasten your seat belts—- hmm 🤔? Could you drop California off into the ocean or New York City- can you case on earthquake and lower mountain ranges of course not but God can and he has keep the faith

The Chinese will not even have to fire a shot.

robo
Reply to  YO VINNIE

He rec’d more votes than eligible voters, and SCOTUS, McConnell, Romney, other rinos and ms. grease monkey 1955 pelosi, are now taking the reins of our country, leading us straight to Marxism to the delight of Dominion, Canada, China, Venezuela, Iran, Russia, Ukraine, mexico, Europe, the UN and others. SCOTUS did their part, do marxist societies have a supreme court to protect the peoples constitution? I don’t think so, so they may have just fraacked themselves and America.

Are you as mentally ill as Biden

STFU, your SPEW is disgusting!