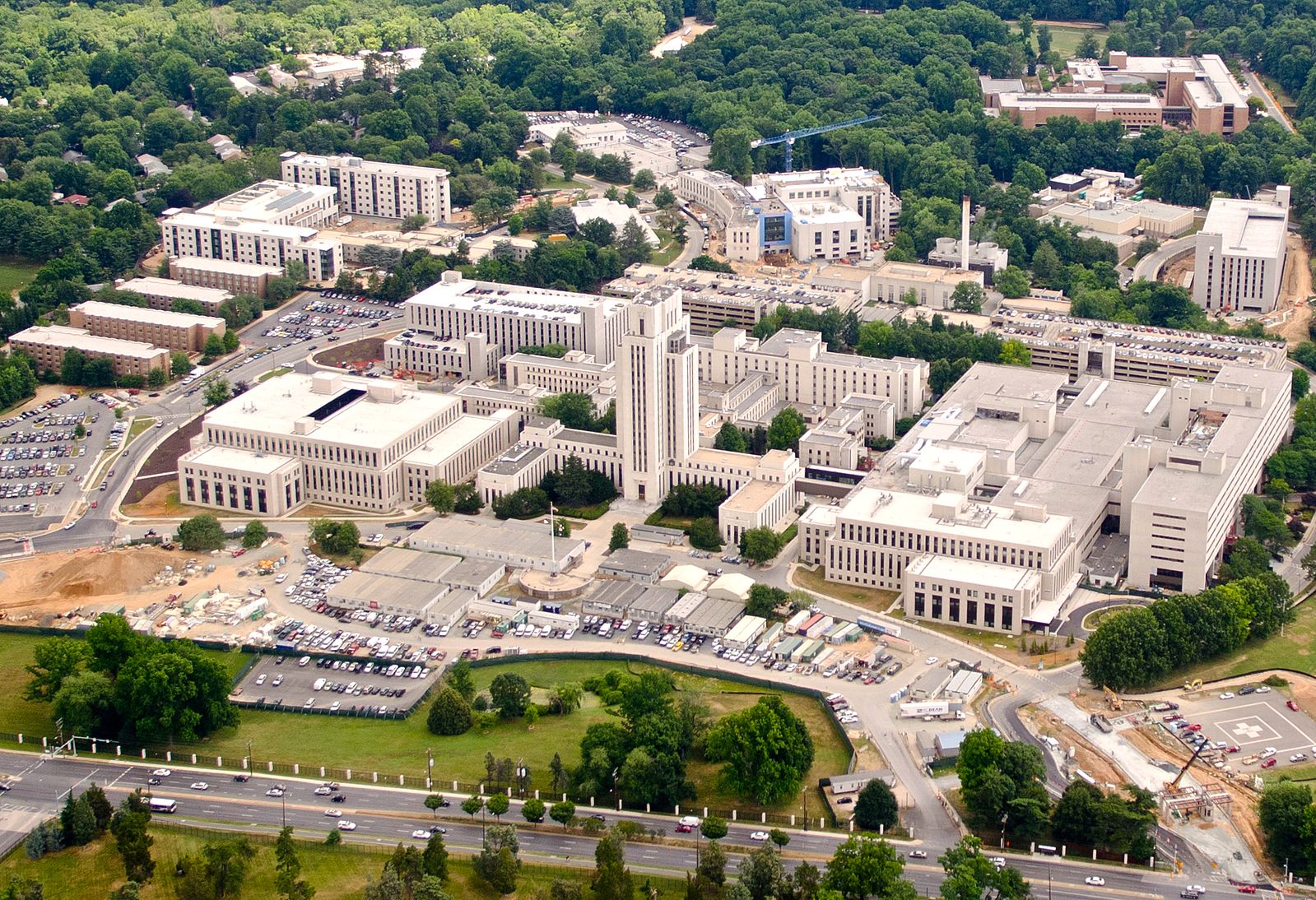 On Friday, following his Covid-19 diagnosis, President Trump unexpectedly took a short hop aboard the ‘Marine One’ helicopter to the new Walter Reed Medical Center in nearby Maryland for treatment and observation. The White House later released photos of Trump reportedly working in different rooms of the Presidential Suite at the hospital.

Few have ever seen the interior of this expansive, highly secure, and somewhat secretive suite of rooms. The Medical Evaluation and Treatment Unit, known as Ward 71, is a six-room presidential suite just for the commander in chief. It is considered Defense Department grounds, and unlike the rest of the facility, is controlled by the White House


It consists of a special intensive care unit (ICU), kitchen, living room, bedroom, and dining room. While some say it is “Less West Wing, and more Rest Wing,” Ward 71 also hosts a conference room for matters of state.

Trump’s admission to Walter Reed on Friday is first time in 39 years that a sitting U.S. president has been hospitalized. Ronald Reagan was the last sitting president to be hospitalized as an inpatient on March 30, 1981 following an assassination attempt.

It appears that at least one of President’s Trump videos, recorded from the hospital, was done in the suite’s conference room. NBC News reported that there is also an attached area to the ward that includes an office for the White House chief of staff and bedrooms for him, his White House doctor, and other top aides who must remain by the president’s side.

There is also a suite for the First Lady (FLOTUS.)

The original Walter Reed Army Hospital located in Washington DC was built in 1909 and named after Major Walter Reed who did groundbreaking work on the transmission of yellow fever by mosquitos.

As reported by NZHerald and NBC News, several presidents have been treated there, including:

However, after a century, the facility was showing its age and it moved to new facilities in Maryland in 2011 at a cost of $2.7 billion, when it had its name changed to the Walter Reed National Military Medical Center after being merged with the National Naval Medical Center (AKA: Bethesda Naval Hospital).

Part of this cost certainly went toward the section of the hospital, on the south side of the large medical campus, fitted with the latest technology as well as top notch security, that is off limits to anyone but POTUS, FLOTUS, and their staff – Ward 71.