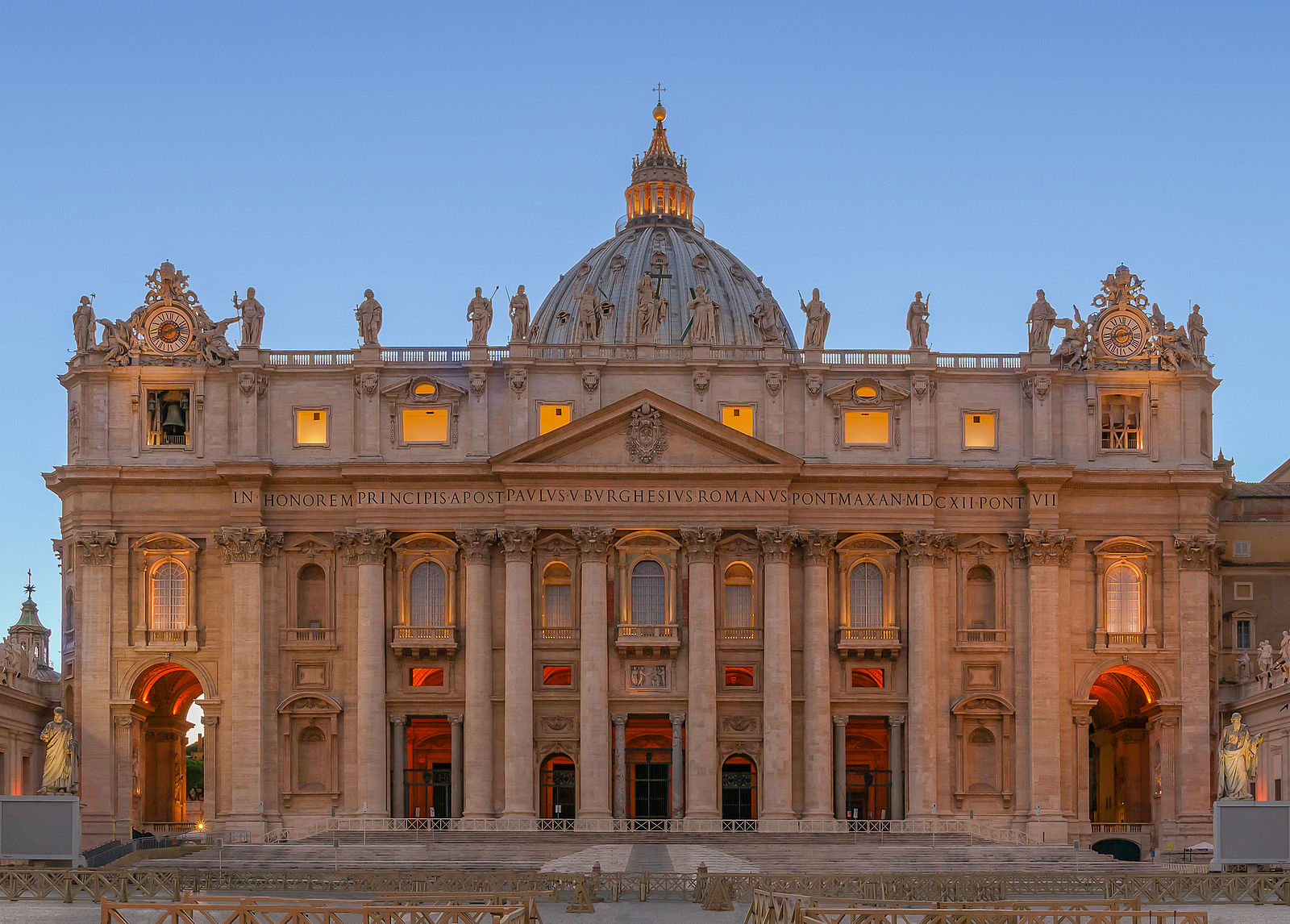 A senior cardinal in the Catholic Church is accused of using funds from the Vatican to bribe witnesses to testify against a rival cardinal on trial for sexual abuse of minor children.

Cardinal Angelo Becciu, 72, is under investigation for sending nearly $825,000 in bribe money to multiple recipients in Australia, where Cardinal George Pell, 78, was on trial for allegedly molesting choir boys in the 1990s.

Becciu served as the chief of staff to Secretariat of State Cardinal Pietro Parolin, handling church finances from 2012 to 2018. Pell served as the Secretariat for the Economy and had arranged for a high scrutiny audit of the Vatican’s finances by a third-party accounting firm, Pricewaterhouse Cooper in 2016.

Parolin and Becciu rebuffed the audit attempt, stoking rumors that Becciu wouldn’t allow any reforms to the management of church finances. The following year, Pell was charged with molesting two 13-year-old boys while he was the Archbishop of Melbourne by Australian police, and forced to leave the Vatican to face trial.

He maintained his innocence, but dozens of witnesses, including one victim provided testimony. Pell was found guilty in 2018 and sentenced to six years in prison. In April, he appealed for the second time after serving over 400 days in prison, and his conviction was overturned unanimously by seven High Court judges.

“I have consistently maintained my innocence while suffering from a serious injustice,” Pell stated after the court’s decision.

Becciu, who once was in charge of the Congregation for the Causes of Saints, has been accused of manipulating the trail. He shot down the accusations, “I categorically deny interfering in any way in the trial of Cardinal Pell.”

Becciu resigned his office at the Pope’s behest when Vatican officials launched an investigation into his handling of church finances, including a $200 million property conversion in the U.K., where the deal’s London-based middleman was arrested for embezzlement and fraud.

After his resignation, Beccui threatened legal action against the church. “The Pope says that he no longer has confidence in me because he was told by the magistrates that I had committed acts of embezzlement. I have not made my family rich, I am ready to sue.”

If true, isnt this illegal in Australia? They should investigate

They are well known in Australia for being Anti-Catholic. There is evidence this Cardinal used vatican funds to pay people off when Pell got too close to understanding the financial corruption and would have exposed it. Australia just passed a law “requiring” priests who have someone confess to a sexual act with a child.Three years in jail if they do not. No Catholic priest worth his salt would obey such a law. They cannot reveal the contents of any sacramental confession. Stupid to even enact this law. Grandstanding and appealing to the catholic haters. .Priests have alternatives to situations like this, too long to go into here.

Iran Nerds to blow up Themselves