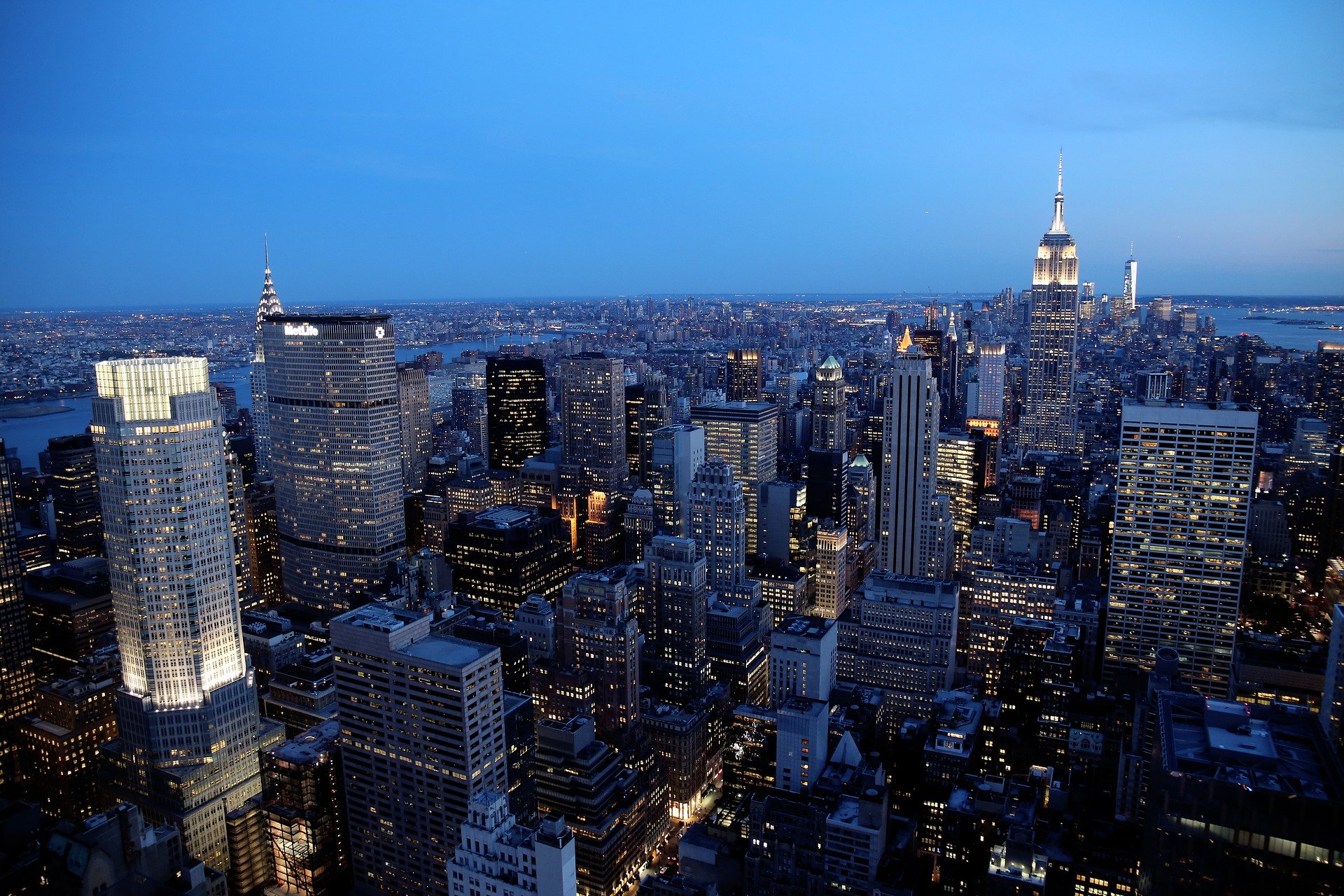 Following President Trump’s memo to identify jurisdictions not upholding the rule of law,  the Justice Department (DOJ) has categorized New York City as one of three locales that “have permitted violence and destruction of property to persist and have refused to undertake reasonable measures to counteract criminal activities.”

Consequently, DOJ has designated the Big Apple an “anarchist jurisdiction.”


The label represents more than a verbal condemnation, as it comes with potential financial consequences. (WNBC)

Trump’s order gives the director of the Office of Management and Budget 30 days to issue guidance to federal agencies on restricting eligibility for federal grants for the cities on the DOJ list. Such grants make up a huge portion of NYC’s already strapped annual budget — more than $7 billion in fiscal 2021 alone, or 7.5% of the city’s projected total revenue.

In justifying its decision, the DOJ cited New York City’s rising gun violence, cuts to the NYPD’s budget, and moves by various district attorneys not to prosecute charges related to protests earlier this summer.

“We cannot allow federal tax dollars to be wasted when the safety of the citizenry hangs in the balance. It is my hope that the cities identified by the Department of Justice today will reverse course and become serious about performing the basic function of government and start protecting their own citizens,” Attorney General William Barr said in a statement.

Both the city and the state have threatened to sue the federal government over the possible DOJ classification.

New York City will be the first city bailed out unless all the banks leave.

NOT if I have any say in it! No way I should be forced to pay for some “Union” public employees bloated retirement! Only 11% of Americans work for a union. IF we close the USPS and sell it to a private company, that number would drop a lot.
Many parents now send their kids to “Religious” schools here.Why? Because most high school grads can’t write their own name, or do basic math. They are “UNEMPLOYABLE”!

The banks leaving means nothing, as most of their loans are tied to NYVC

I would imagine a LOT OF BUSINESSES with World Wide connections will relocate due entirely to the FAILURES of both THE MAYOR AND THE GOVERNOR.

Acres of empty office buildings will be available and below rock bottom prices.

Those offices wouldn’t stay empty for long. The imbeciles running NYC would grab them and turn them into taxpayer-funded housing for homeless mental patients and dopers.

Let them burn ! Liberals need to learn the hard way