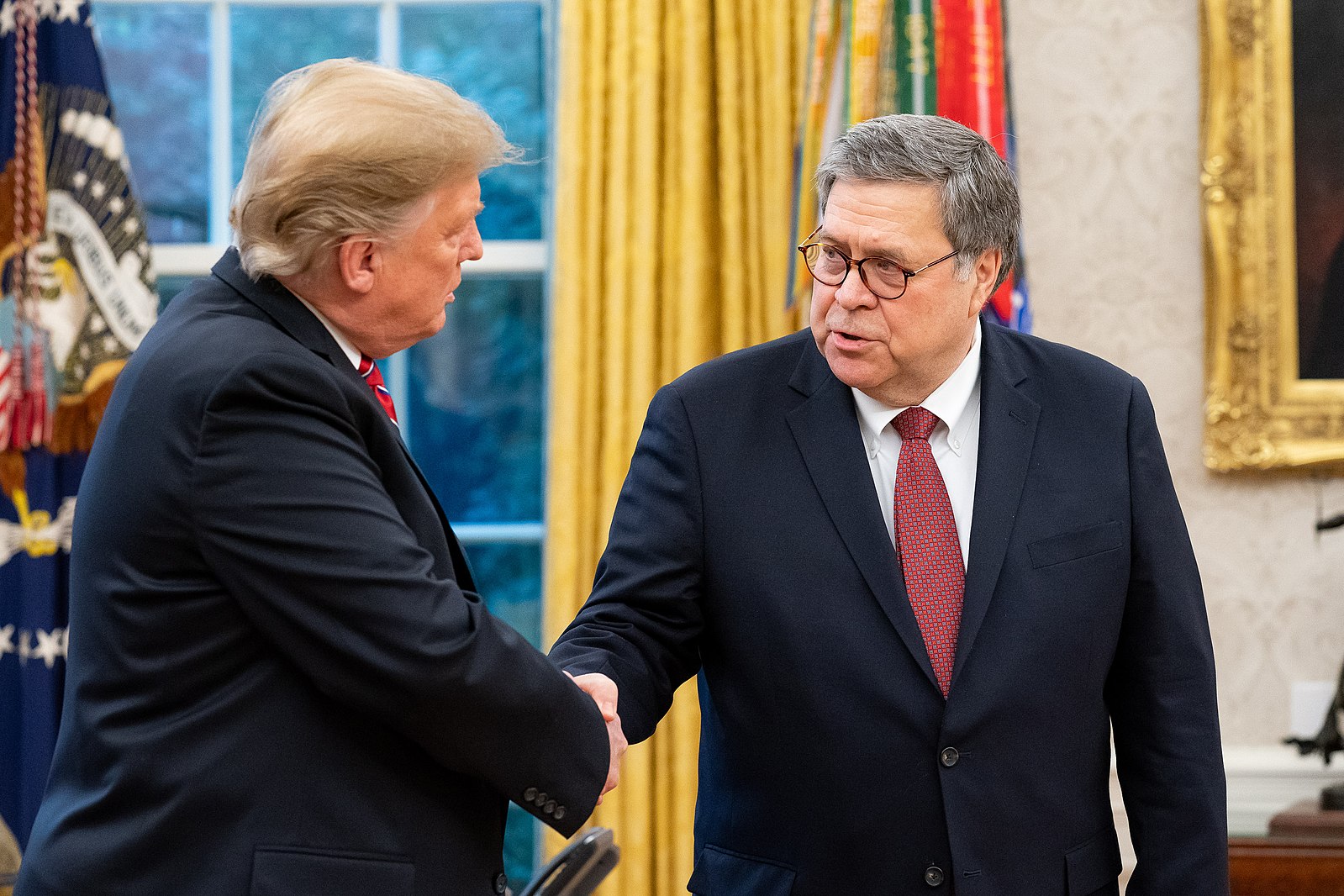 Barr promised host Sean Hannity that “…if people crossed the line, if people involved in that activity violated the criminal law, they will be charged.”

A little more than 12 hours later, two sources confirmed to Fox News that former FBI lawyer Kevin Clinesmith would plead guilty to making a false statement in the first criminal case arising from the investigations.

Clinesmith was referred for potential prosecution by the Justice Department’s inspector general’s office, which conducted its own review of the Russia investigation.

Specifically, the inspector general accused Clinesmith, though not by name, of altering an email about former Trump campaign adviser Carter Page to say that he was “not a source” for another government agency. Page has said he was a source for the CIA. The DOJ relied on that assertion as it submitted a third and final renewal application in 2017 to eavesdrop on Page under the Foreign Intelligence Surveillance Act.

Clinesmith is being charged in federal court in Washington and is expected to plead guilty to one count of making a false statement, his attorney Justin Shur told The Associated Press.

Durham was appointed by Attorney General Bill Barr last year to investigate the origins of the FBI’s original Russia probe, shortly after former Special Counsel Robert Mueller completed his years-long investigation into whether his campaign colluded with the Russians to influence the 2016 presidential election. 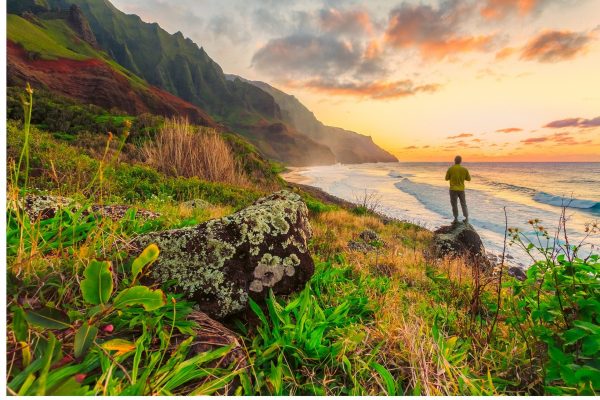 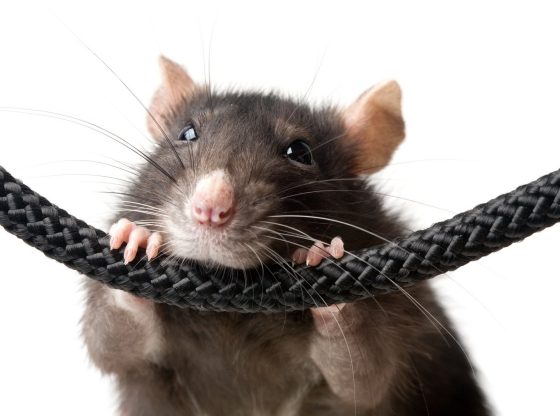 Durham and Barr need to get going on these falling all these jerks. Need long list of them before election.

I hope the guilty plea gains notice in the media. I also hope this dirtbag lawyer made a deal to unmask all his cronies involved in the hoax.
I, like many of my friends want these demoloon traitors to burn. Hopefully before they go to their maker.

Don’t worry this guy is singing like a canary.They’re are just at the tag your it stage of the game now.

One can only hope you are correct.

“… gains notice in the media”?
What media???????
FOX only will cover it….
Anyone thinking the others will cover it must be new to America!!!!

Exactly right! MSM(fake-news) media, with the exception of FoxNews, is in cahoots with the Deep-State mis-information campaign.

I don’t care what AG Barr says. I am only interested in arrests of the DEEP STATE traitors.

Sadly only I see AG Barr stringing out the investigations and helped to make Hillary Clinton’s replies of, “I do not recall Senator.” to upcoming testimony a valid defense.

“…would a Berrnz-o-Matic help you to recall, Ma Clinton???”

She is to stinking old to remember much. She is just as bad a SLEEPY SLOW JOE.