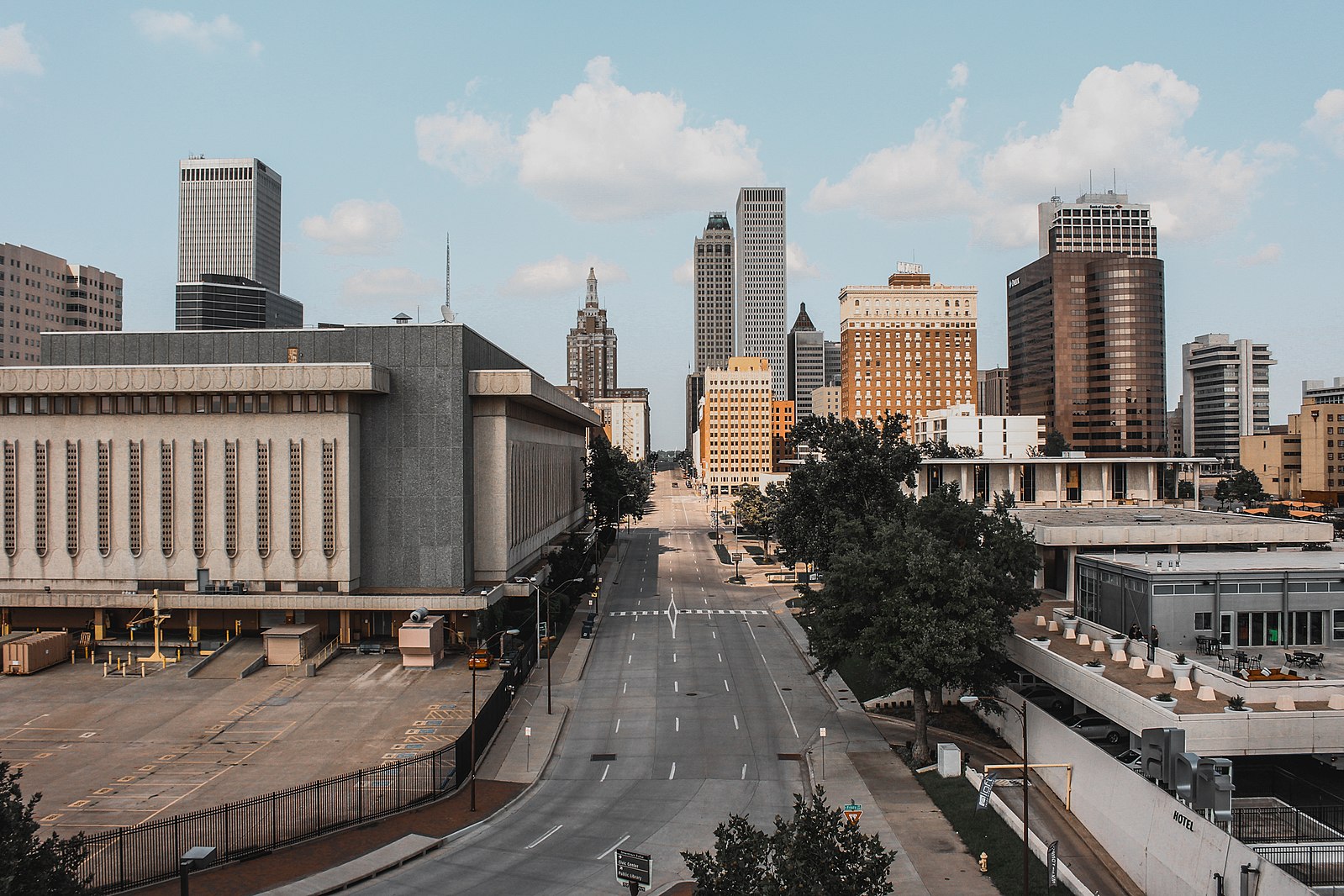 The Supreme Court has ruled that half of Oklahoma still belongs to the Muscogee (Creek) Nation and is outside the state’s authority to prosecute tribe members within its boundaries.

The region is home to 1.8 million Oklahomans, including the state’s second-largest city: Tulsa.


Local authorities previously warned the Court the decision could lead to “civil, criminal and regulatory turmoil,” including the release of more than 1,700 inmates. (USA Today)

The 5-4 decision was written by Associate Justice Neil Gorsuch and joined by the court’s four liberal justices. The justices were considering the issue for the second time after failing to decide a different case last year, when Gorsuch was recused and the court likely deadlocked.

The case concerned an appeal from Jimcy McGirt, a Native American, who claimed his state rape conviction from 1997 should be overturned because Oklahoma lacked jurisdiction. Congress, his lawyer Ian Gershengorn said, never properly terminated the reservation.

Oklahoma contended that the crime scene did not fall within the reservation’s boundaries. Even if the reservation extended that far at some point in the past, those boundaries were disestablished long ago. To that, Creek officials argued their territory never partially dissolved; moreover, Congress never transferred authority over the land.

During oral arguments in May, the justices reached back to 1907 to determine whether Congress, using imprecise language, failed to disestablish the 1866 boundaries of the reservation.

Last year, 10 states from Maine to Texas to Montana warned that the boundaries of tribal lands have jurisdictional consequences there as well. They said a decision in the tribe’s favor “would be confusing and costly at best, and disastrous at worst,” affecting health and energy policy, environmental regulation, economic development and taxes.

“Giving away”? I think they didn’t have a choice. They got overrun by “invaders” from European countries. The Indians didn’t “give it away,” they lost it. Well, most of it.

And who did they take it from? Unless their names are Adam and Eve, they were not the first anything. We have taken Darwin’s law of survival of the fittest and it will be the end of civilization as we know it. The only reason there are any reservations is because we were a Christian nation. I hope these native Americans realize what is coming for them when we turn to socialism and then communism. Their reservations will become their prisons and not the fun kind like we have turned our prison sysytems into for the enjoyment of the inmates.

There is nothing supreme about these seriously overrated legal hacks.

So Gorsuch is now part of the problem.
I have news for you. The Indians were defeated. And all efforts to give them a living have failed. They remain DRUNK DISSOLUTE AND WORTHLESS. And such rulings as these DO cause great harm.
This indian did not deny he raped a woman. So what is wrong with our courts that no longer care about JUSTICE.
TIME TO PRAY THAT GOD WILL JUDGE THE JUDGES.

We are either America, or we’re not. The Supreme Court just told us that we’re NOT! This is a sad day in what used to be “America”.

That would open up a ‘GIANT’ can of worms unless the state figures out a way to take the land by eminent domain which would take years ???