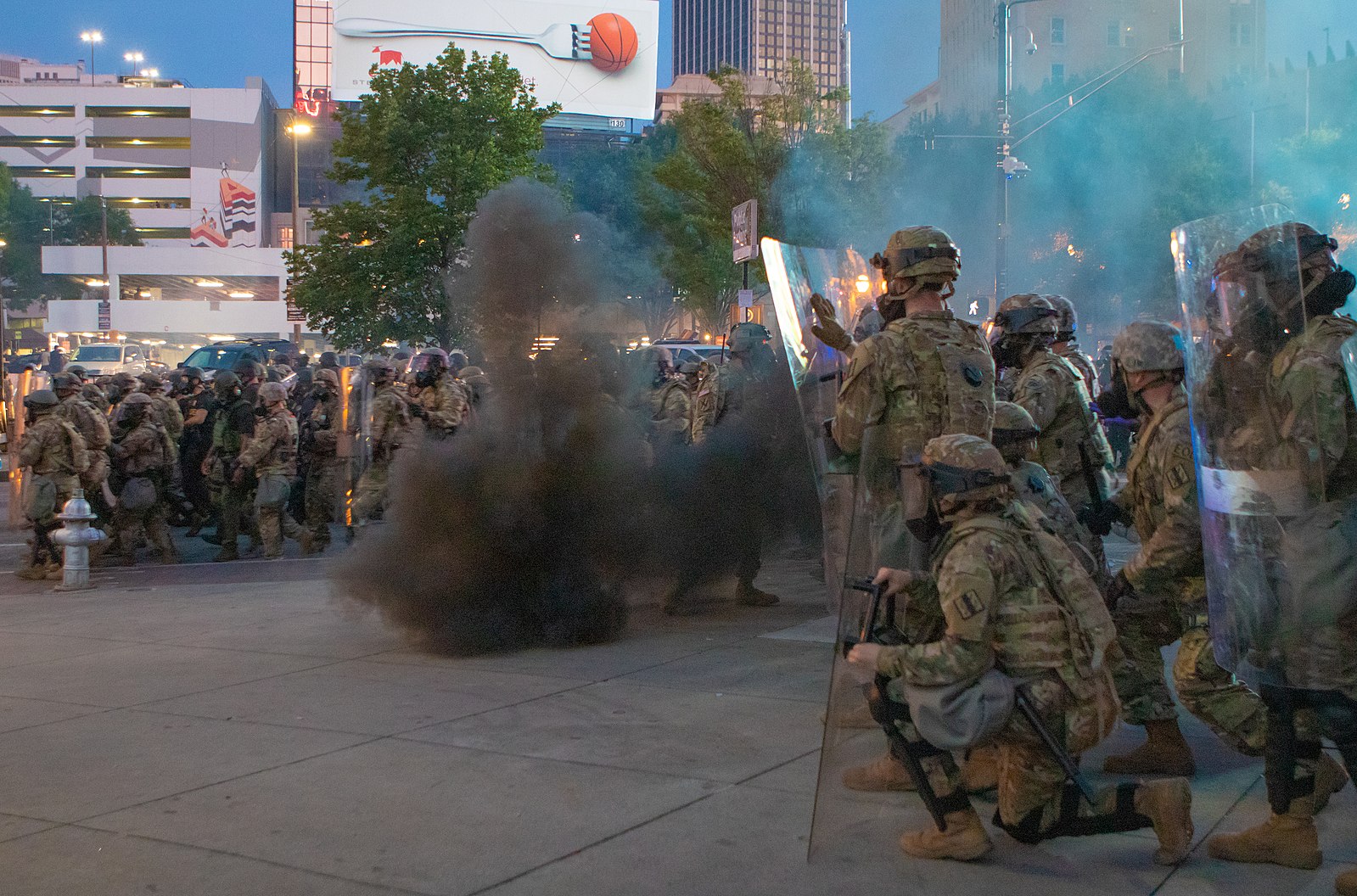 Bottoms told protesters occupying a downtown Wendy’s — the location of Rayshard Brooks’ controversial and untimely demise — that the time for negotiations had ended following the shooting death of an eight-year-old girl. (Daily Wire)

The young girl, Secoriea Turner, was killed when her mother exited the freeway and turned into a parking lot playing host to the “occupied” protest similar to the one that cropped up in Seattle’s Capitol Hill neighborhood early in June. Protesters reportedly swarmed the woman’s vehicle and fired a number of shots at the family, hitting Secoria.

Just hours after that incident, police returned to the “occupied” zone to investigate yet another shooting, this one involving a group of adult males. Three people were wounded in that exchange of gunfire, a local Fox affiliate reports, and one person was killed.

In a press conference Sunday night, Bottoms ordered the “occupied” zone cleared and declared that protesters would no longer be able to set up a long term camp at the site of Brooks’ death.

“After a night of a dozen shootings, including one in which an 8-year-old girl was killed, Atlanta Mayor Keisha Lance Bottoms on Sunday said protesters could no longer occupy the Wendy’s where a police officer shot and killed Rayshard Brooks last month,” Fox News reported Monday.

“At the point that an 8-year-old baby is killed, the discussions have ended,” Bottoms added.

Pundits consider Bottoms an unlikely, but possible candidate to be Joe Biden’s running mate. Do you think she’d help or hurt the ticket? As always, share your thoughts with us in the comments section below!

After giving them the key to the city and depleating the police force now shes against them because they shot an 8 year old BLACK girl ?

So true. A shame she is a bit late to see the truth.

soupy She is blind to the facts what protesters were doing.

All that woman is concerned with, at this point is her Image. It took the life of an eight-year-old to make her do anything about that misguided bunch seeing how far they could go without being stopped. They had already broken several laws. and, by law, should have ALL been arrested, The wanted to throw our President out for less.

Exactly. She has blood on her hands.

Exactly! She doesn’t care about the citizens of Atlanta!

So she threw the cops under the bus when Brooks was shot even though he brought the whole thing on himself, now they should clean up the mess she created? They should tell this loud mouthed moron to do it herself.
How do people vote for complete morons like this? Think before you vote, every city/state run by democrats is a sh**hole, stop voting for this garbage.

Lisa They deserve what they voted for. I wonder if they will wake up or still sleepwalk .

There are 15 states where the Democrats basically control both houses and the Governorship. And yes, the citizens are getting what they voted for. Socialism, busted budgets, officials who will lock them down in order to destroy the economy, and calls by criminal minorities to eliminate the police departments.
Sorry, but these idiots still have not learned their lesson. And they WON’T until they are in total SLAVERY.

A. D Roberts
Reply to  Lisa

God, in judgement, has given them over to depraved thinking. They simply are NOT able to be civilized. How did it come to this??? Selfishness to the Nth degree.

Well, now at least we know what the benchmark is for a Democrat mayor to take action against a lawless mob: they have to start shooting children. Up until then, they’re okay.