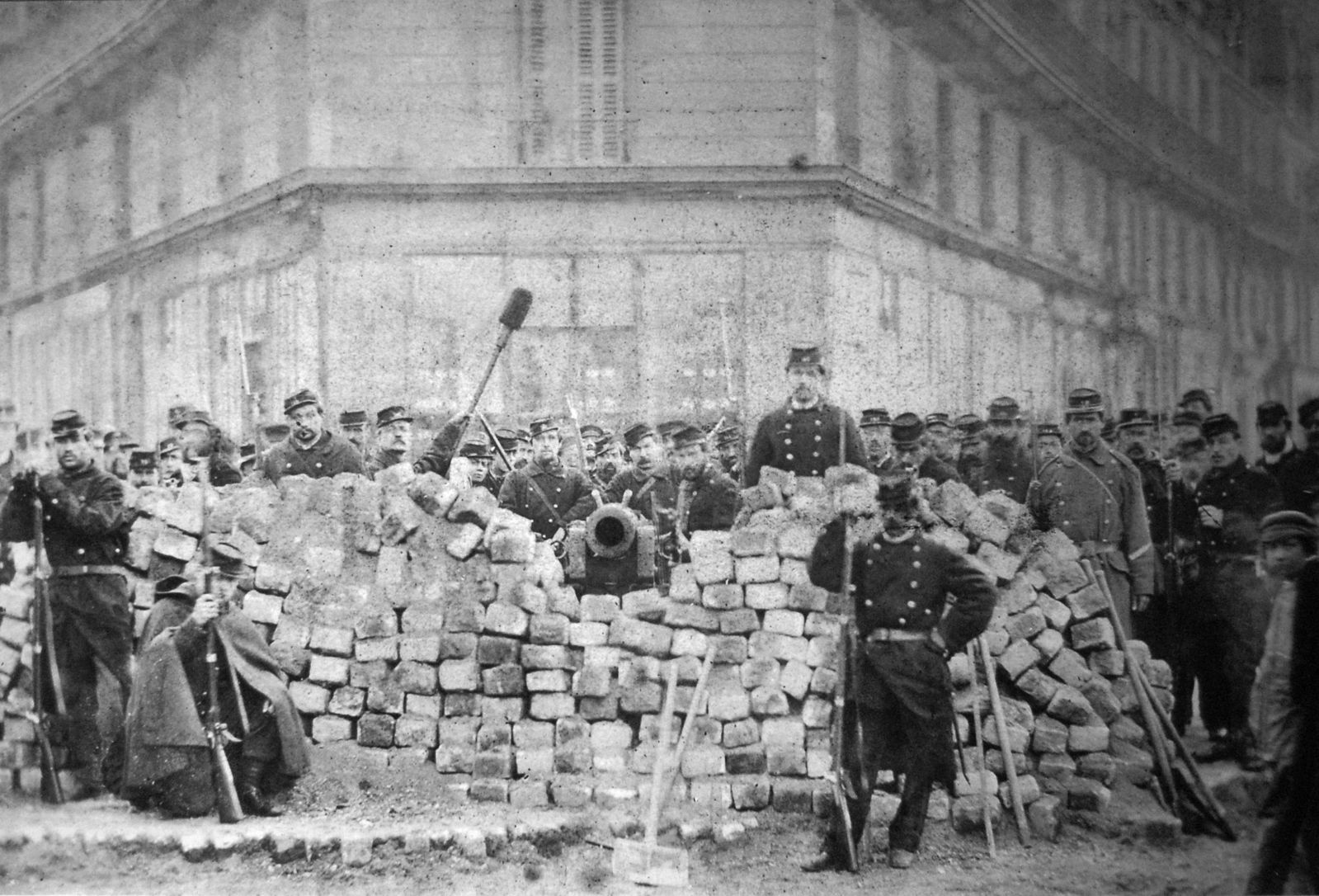 Seattle’s mayor is playing with fire.


Antifa is calling on more volunteers to provide armed guard, declaring the area an autonomous zone with its own rules. The neighborhood’s police precinct has been abandoned.

Some of the signs posted around the area. One calls for the defunding of the Seattle PD and the dropping of all charges against protesters. Another says, “The cops will always be racist because capitalism requires inequality.” pic.twitter.com/hhmHL9q113

Conditions further deteriorated last night when hundreds of anarchists stormed Seattle City Hall to call for Mayor Durkan’s resignation unless she agrees to defund the police.

And after over an hour inside City Hall, protesters are headed out and chanting “Defund SPD” as they leave. #seattleprotest pic.twitter.com/jE6eXkm905

Seattle isn’t the first American city that has unconditionally surrendered to Antifa. Portland, Oregon Mayor Ted Wheeler allowed anarchists to do the same thing for five weeks in 2018. The site quickly became a biohazard, and businesses trapped inside the cauldron were terrorized.

In the end, taxpayers were left footing the cleaning bill after Portland’s social experiment failed. This time we’re six months from Election Day. How do you think things will look by November? Will this far-left anarchy guarantee Trump wins in a landslide? Let us know your thoughts in the comments section below!

READ NEXT: The Most Insane Reactions to the Riots >>

Former Defense Secretary Mattis and Other Generals Wrong on Trump – White House Was Under Siege
WATCH: Biden Surrogate Admits What We Knew All Along

I am making over $9k a month working part time. I stored being attentive to different human beings inform me how much money they are able to make on line so I decided to lok into it. well, it turned into all actual and has completely modified my life. that is what I do……………..Read More

Is this an advertising forum?

President Trump will win in November unless the Commie/DemoRat/****/Left/tifa get these leftest Judges to allow the massive mail-in election fraud….and we all know that is the plan..!!! Also, “We the People,” at least in the Red Conservative States, we will do whatever it takes to defend our homes, businesses (Red Conservative Cities and Counties) and most of all our families..!!! We have millions of Vets and well Armed American Citizens and if these Commie/****/Tifa (not Antifa they are **** brown shirts) come to harm “We the People” we will stop them cold in their tracks…PERIOD..!!! We as Americans have that right and that is why the 2nd Amendment was created by our Founding Fathers and that is why Commie/****/Left wants to take our GUNS and remove our 2nd Amendment!

I made $81,000 so far this year working online and I’m aade such great money. It’s really user friendly and I’m just so happy that I found out  full time student. I’m using an online business opportunity I heard about and I’ve mabout it. Here’s what I’ve been doing……………….Read More

Learn to use spell check and pay this site for your advertising.