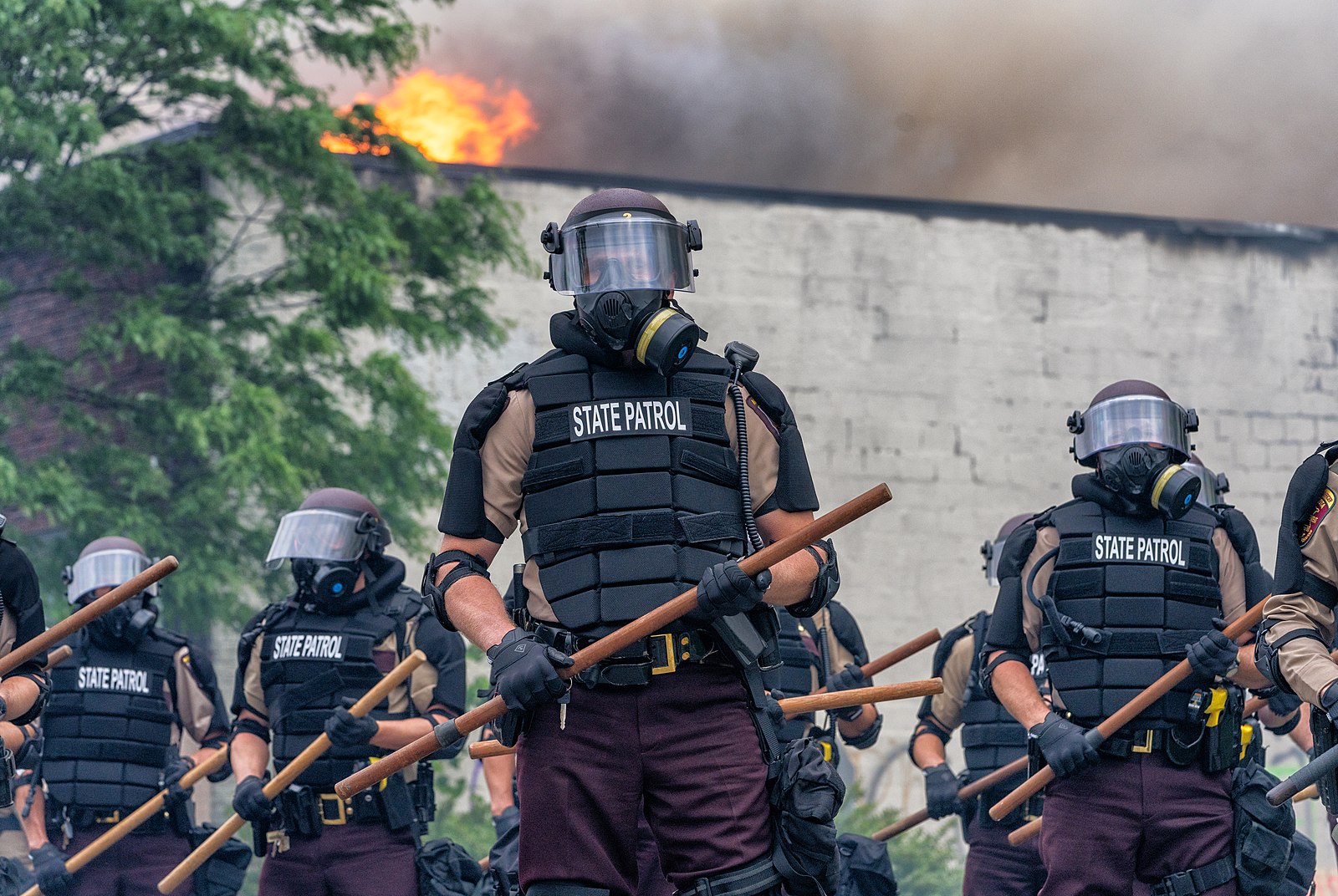 While many misguided retired generals and admirals, and most of the establishment media, lambasted President Trump for his response to the DC, and other riots, he actually handled them well. Despite the over-the-top rhetoric by his critics that it was outrageous for POTUS to even consider sending in federal troops to quell the violence, Trump ultimately took a forceful, yet measured and calibrated response to the chaos.

With the White House under siege for days by large mobs of violent protesters burning, looting and attacking police lines less than a hundred yards from the White House grounds, Trump was understandably frustrated at the seeming inability of the Secret Service, US Park Police and DC Metropolitan Police (MPD) to manage the crisis.


He was also equally frustrated at the inability (or unwillingness) of local and state authorities to contain the violent riots in other US cities.

Trump’s instinct was to “send in the Army.” To do so he would have had to invoke the 1807 Insurrection Act. As I have previously noted, this is a constitutionally valid and legal option the president has at his disposal.

Despite the “outrage” at Trump considering this option, it is also not unprecedented in modern times, since George H.W. Bush invoked the act to send federal troops to California during the Los Angeles riots in 1992.

It does not mean imposing martial law.

However, Defense Secretary Mark Esper and the Chairman of the Joint Chiefs, Mark Milley reportedly argued against that option. They believed it would send the wrong signal, and as Esper later stated, the Act should only be used as a “last resort” and they “weren’t there yet.”

I personally agree with Esper, and reluctantly so did Trump — who took their advice, but only after Esper forward deployed some US Army and other troops to the DC area to be employed, if needed.

Trump also reserved his right to invoke the Act later.

Esper, together with Attorney General William Barr, then organized a major influx of National Guard troops from other states and federal law enforcement agencies, including, FBI, DEA, DHS, Bureau of Prisons, and a host of others, to assist the DC MPD, Park Police and Secret Service.

Together these assets successfully expanded the perimeter around the White House and quickly managed the violence and rioting in DC — which ceased almost overnight.

Meanwhile, according to NBC News, Trump also threatened — “If a city or state refuses to take the actions necessary to defend the life and property of their residents, then I will deploy the United States military and quickly solve the problem for them.”

Under Trump’s threat to send in federal troops to “dominate” their rioters, most of the states in question ramped up their own efforts, employing more law enforcement forces and their state National Guard units, effectively managing the more extreme rioting.

The upshot is, despite the hand wringing, faux outrage, and supercharged rhetoric, President Trump’s instincts were correct. His threats to invoke the Insurrection Act pushed a recalcitrant bureaucracy and weak-kneed states to move swiftly to end the chaos.

Ultimately, Trump handled the riots in a rhetorically forceful, yet practically measured manner.

One of the most sensible President ever. TRUMP 2020

I made $81,000 so far this year working online and I’m aade such great money. It’s really user friendly and I’m just so happy that I found out full time student. I’m using an online business opportunity I heard about and I’ve mabout it. Here’s what I’ve been doing…………Read More

My last month’s online earning was $17930 just by doing an easy job online. Easiest home based online job to earn extra dollars every month just by doing work for maximum 2 to 3 hrs a day. I have joined this job about 3 months ago and  in my first month i have made $12k+ easily without any special online experience. Everybody on this earth can get this job today and start making cash online by just follow details on this website………
HERE══════►►►Read More

Under the Leading of Commander- in-Chief of Military, President Trump. Chief of Staff, Secretary of Defense must carry out every orders from the President. It’s Military. Secretary of Defense can discuss with President everything related to Military but can’t himself oppose or declare what is against the opinion and order of the Commander-in-Chief. It’s military.