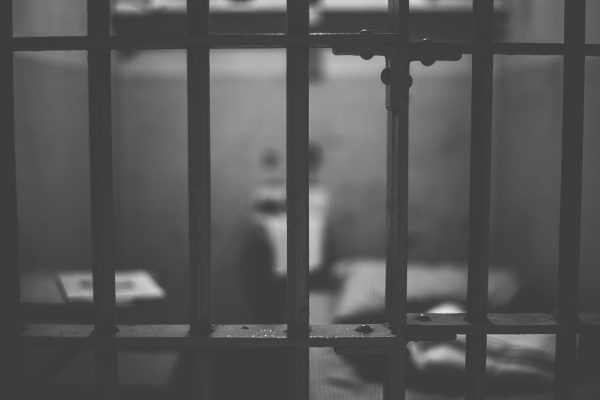 Texas Governor Greg Abbott (R) announced that he would be retroactively eliminating any jail penalties for citizens violating his stay-at-home order.

ORIGINAL STORY: Texas Gov. Greg Abbott (R) announced on Thursday that no citizens could be jailed for violating his executive stay-at-home order, retroactive to April 2. The governor’s announcement is expected to facilitate the immediate release of Dallas hair salon owner, Shelley Luther.

“Governor Greg Abbott today modified his executive orders related to COVID-19 to eliminate confinement as a punishment for violating these orders,” a statement from the governor’s office said Thursday morning. “These modifications are being applied retroactively.”

The governor expressed severe frustration with a Dallas judge on Wednesday regarding his order to jail a local hair salon owner for defying an executive order that all “nonessential” businesses remain closed. Judge Eric Moye sentenced mother and business owner Shelley Luther to seven days in jail on Tuesday for defying that order and remaining open even when faced with court orders to close immediately.

Moye gave Luther the option to avoid a jail sentence and only pay a hefty fine if she agreed to apologize for keeping her business, Salon a la Mode, open after being ordered to shut down. Moye also told Luther that she was “selfish” in her actions and listed many other personal charges against her character that he requested she apologize for. Further, he mandated that she close her salon at once or incur further daily fines until the expiration of the executive order, which Abbott already set for this Friday.

Luther’s case has become a national controversy as it has highlighted the drastic and absurd efforts many local governments have taken to curtail their citizens’ civil liberties in the name of fighting the coronavirus.

Now is the governor going to fire this pathetic excuse of a “judge” ?

@Paul Dolan; they should!!

There are charges in Texas that can be leveled at this stupid over-reaching Democrat judge. Now the Texas AG needs to bring them.

I don’t think he can he was elected.

You can’t just fire an elected official. He needs to be voted out.

Judge Eric Moye should donate his salary to Shelley Luther and her family. Hs should not get a paycheck for the full time of the lockdown.

Judge Moye is clearly the villain of this story. His self conceit and lack of empathy are appalling. This should never even gotten to court. People need to make a living. And children need to be fed.