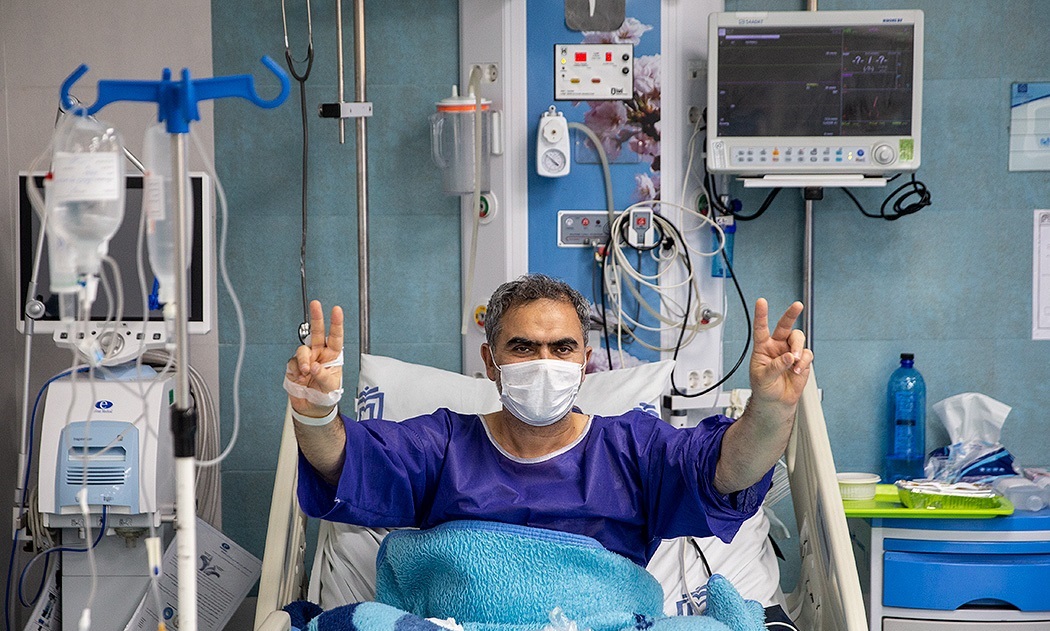 “In a growing number of cities and states, local governments are collecting the addresses of people who test positive for the coronavirus and sharing the lists with police and first responders,” ABC News reports.

“Law enforcement officials say this information sharing — which is underway in Massachusetts, Alabama, and Florida, and in select areas of North Carolina — will help keep officers and EMTs safe as they respond to calls at the homes of people who have been infected,” ABC News reports.

Many are skeptical of the claim the lists are necessary to protect first responders, as most people do not seek tests, most carriers do not show symptoms and standard protocols require them to treat everyone they encounter as possibly infected.

A list of those who tested positive would not change how police, firefighters, and EMTs respond to a call.

Many suspect the true purpose is to compile a database of those who can later be forcibly confined to their homes, as was done in Kentucky, where police surrounded the home of a man with COVID-19 and threatened him with arrest if the left the property.

“It’s not clear how this information sharing is taking place, or what precautions the government is using to share the sensitive data,” Carol Rose, the executive director of the American Civil Liberties Union of Massachusetts, tells ABC News.

“Who is in charge of making sure the information isn’t being misused or abused? How many people can access the data, and who is providing oversight of that access? Who will be responsible for ensuring the information is safely deleted once the order is rescinded? Even in a public health emergency, the government must make every effort to protect the rights of people experiencing illness or at risk of illness.”

Some police departments are even speaking out against the spy lists.

“Since COVID-19 is widely spread in our community, we worry that disclosure of the names and addresses of known COVID-19 cases would provide first responders with an incorrect assessment of where the risk lies and actually lead to reduced safety for our first responders,” Neetu Balram, a spokeswoman for the Alameda, California police department, tells ABC News.

Where were the police when Chris Cuomo was wandering around LI?

In the parking lot eating Donuts!

A. D Roberts
Reply to  Mar

Well Kentucky is the state that keeps putting McConnell in the Senate. I guess the GESTAPO type attitude is to be expected. They believe all the citizens are nothing but inmates in their control. Too bad the man did not try to make a break for it. That could have wound up costing some cops their lives or a lot of money.

I believe their Gov is a Democrat and makes the law

Judy, please don’t give them facts and truth they will still refuse to open their eyes.

Their hatred and animosity toward our President blinds them to the truth. As they say, “None are so blind as they who refuse to see.”

No they call it executive order and have it enforced as if it was law – where is the difference.

we have a two tiered system-politicians and the privileged-celebrities includes media are above reproach and and above the law. We can eat ice cream!
(Just cheaper brands than them!)

You cannot think the NY police would arrest a leftist!

this is totaly aganest federal law the only people that the hospitals are supposed to release any info about to is the state health dept. for record keeping and that does not nessary include the names the people that their info has been shared should sue the hospital that relised it and the department that collected it because it volates the HIPPA laws

You don’t think the vacuous liberals let a little thing like established law stop them, do you, Truckman? They obey only ONE “law” — “do as I say and not as I do.” Biggest clown car of hypocrites our country has ever seen!