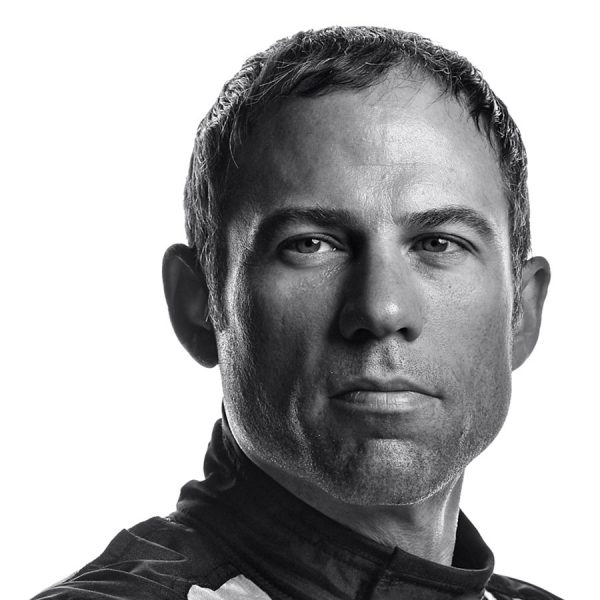 Convicted of, among other things, extorting money from Nike, Avenatti will temporarily serve his sentence in isolation in a friend’s home in Los Angeles.

He will be held in quarantine for two weeks in a Bureau of Prisons facility before being allowed to serve 90 days of his term at the home of a childhood friend. He is currently awaiting sentencing after his February conviction on multiple federal charges.

Avenatti’s $1 million bail was posted by Hubert Bromma, author of the book “How to Invest in Offshore Real Estate and Pay Little or No Taxes.” Avenatti was also convicted on several counts of tax fraud.

Avenatti will not be allowed to leave his friend’s home, open a bank account or access the Internet.

He still faces state-level charges in New York and in California, where he is accused of defrauding Daniels by stealing money from her earned in a book deal.

He is a convicted criminal and should not recieve special treatment other than maybe put him in a cell with Big Bubba.

Avenatti is a scumbag piece of shit.

This sum bag is staying at his friends house and Roger Stone is about to go to jail. We should call it The Department of Selective Justice.