How Trump Can Get the Better of Congress’ Latest Boondoggle 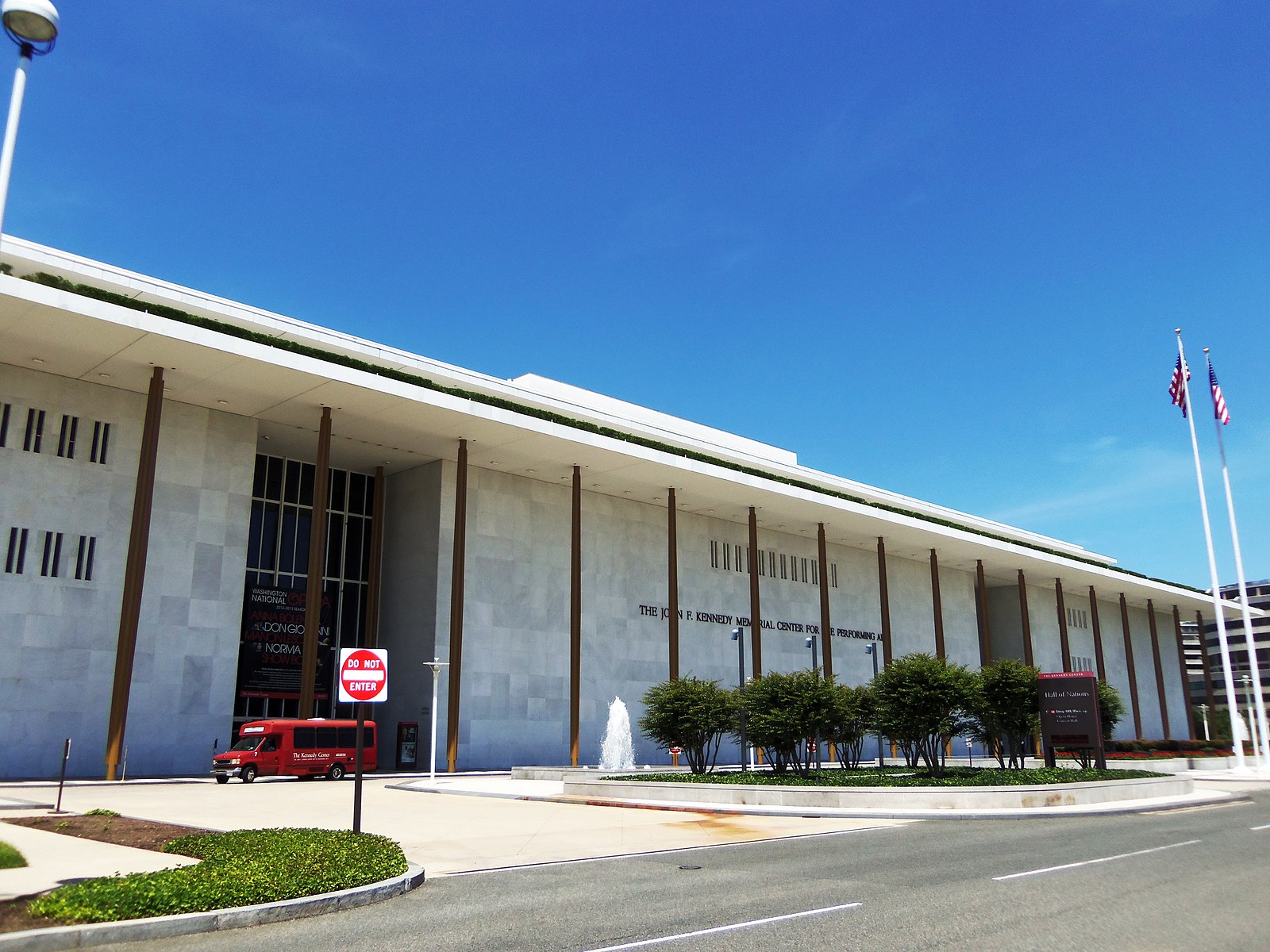 The coronavirus relief package is the epitome of imperfect legislation. While most Americans agree that a substantial stimulus was necessary to mitigate the economic hardship caused by the pandemic, pork-barrel projects buried in its 1,000 plus pages of legislation represent the worst of Washington.

Yet there are ways President Trump can outmaneuver Speaker Pelosi. Case in point, the purge at the John F. Kennedy Center for the Performing Arts, which – despite receiving $25 million – announced it is firing every one of its 96-member National Symphony Orchestra (NSO).

How ironic that Nervous Nancy told CNN on Sunday that “as the president fiddles, people are dying.” She, of course, fiddled like Itzhak Perlman last week, when her 1,404-page, far-left ultimatum derailed a bipartisan Senate bill within hours of passage on Sunday, March 22.

Pelosi’s virtuoso performance tied up Congress from Monday through Friday, as senators and House members wrestled over her ransom demands, not least $35 million for the Kennedy Center. Pelosi insisted that the House would block relief for Americans enduring the COVID-19 national emergency unless it included cash for the Kennedy Center.

Now, with their coffers replenished, the Kennedy Center’s C-suite has waved something at their loyal, hardworking symphonic musicians, and it’s not a conductor’s baton. And they’re waving it at America’s taxpayers, too.

Just when the president and Congress are begging employers to pay their staffers and enacting laws to help them do so, lest mass unemployment drown the U.S. economy, the Kennedy Center cut off these unionized musicians’ paychecks, effective next Friday. It also will boot them off their health insurance in May, if concerts do not resume by then.

Ah, Deroy, you missed Trump taking over the entire court for himself while helping Nance the Ripper Pelosi along with what she started, placing herself right in the center of the net which is the center stage she craves – only she’s too full of herself to realize where he’s put her yet but she will when she hears the constant whoosh b/c tennis players love to skim the top of the net with a hair to spare. – Trump appointed those skimmers, Jon Voight and Gov. Huckabee, as Trustees at the Kennedy, and they are holding that $25,000,000 in their Kennedy Trust-Fund fists – THEY will decide where the $25,000,000 goes and when, and if the President has need of that 25 million dollars for We People then he has the power to use it as he needs it !
He’s also fired the inspector general that Pelosi inserted that would not report to the Prez as to the accounting conveyance of stimulus monies but to her, and she appointed that evil plantation owner Clyburn as head of ‘her’ committee for the IG to report to – Trump has the power of the Constitution given to the Executive Branch and will appoint a temporary IG of His choosing and if it doesn’t tow the line for Freedom and the American Citizens and falls in with the wickedly vicious Democrats he will replace that one with one that will, for as long as it takes.
Trump owns the court.

YES THAT IS OUR PRESIDENT AND HIS COURT THANK YOU ALL FOR HELPING PRESIDENT TRUMP AND BELIEVEING IN HIS AGENDA. YOU MAY NOT BELIEVE IN EVERYTHING HER DOES AND VISA VERSA BUT YOU ARE ALL WORKING FOR ONE CAUSE THE TRUE AMERICANS