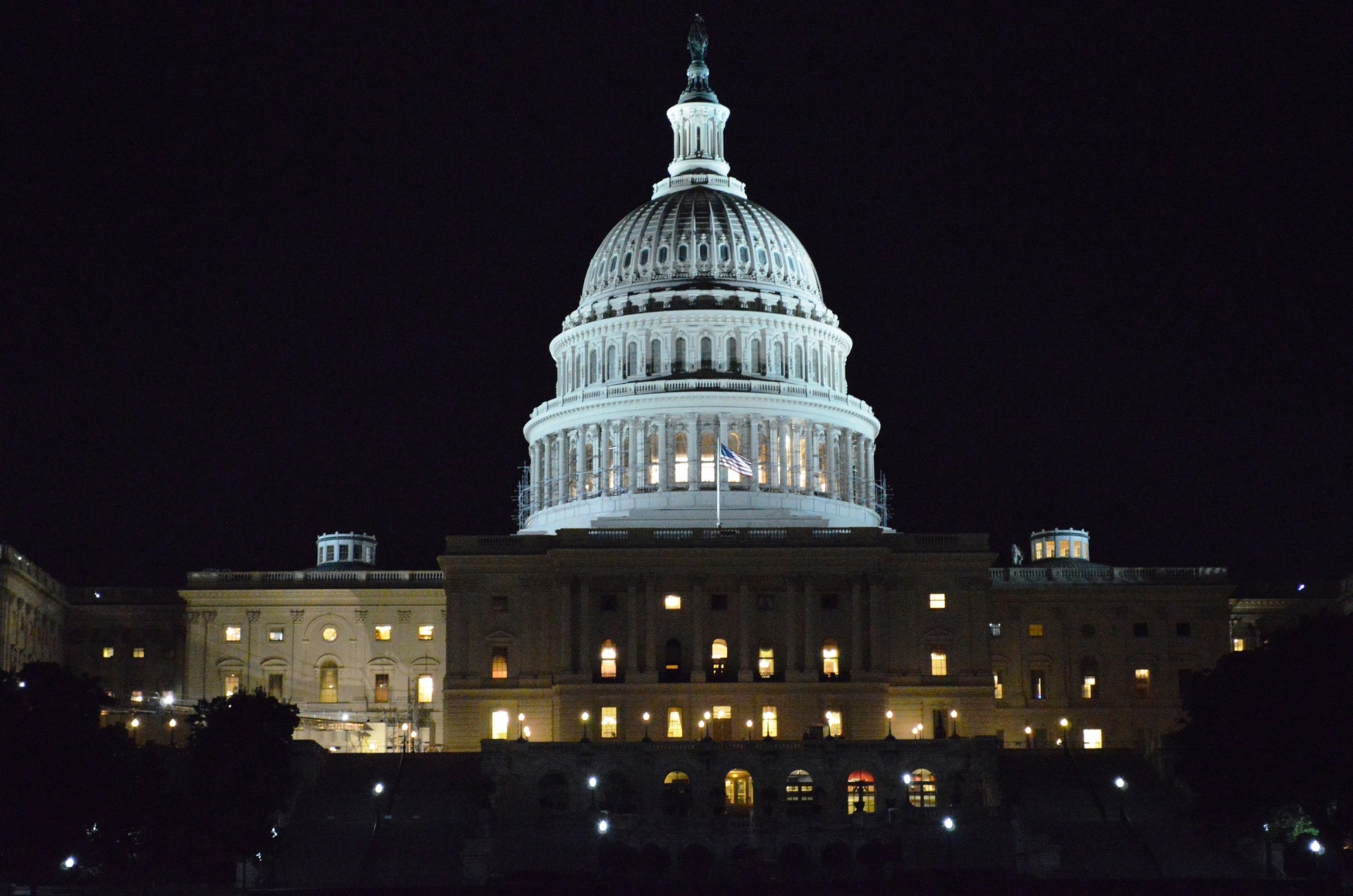 Five United States senators, four Republicans and one Democrat, stand accused of insider trading this morning after dumping millions of dollars in stocks – some in industries hit hardest by the coronavirus pandemic – before the outbreak shook the market.

Pundits on both sides of the aisle are calling for their proverbial heads if the allegations are proven.

Feinstein, the Intelligence Committee’s ranking member, jettisoned between $1.5 million and $6 million previously invested in biotech company Allogene Therapeutics between the day of the meeting and February 18.

Loeffler also attended the meeting and reportedly sold between $50,001 and $100,000 worth of stock in Resideo Technologies. The price of Resideo has plummeted since the market’s coronavirus slide began. Loeffler also made two dozen stock sales, which included purchasing between $100,00 and $250,000 worth of shares in Citrix. The multinational software company, which specializes in telecommuting technology, has seen a five percent uptick in value since her purchase.

Loeffler is married to Jeffrey Sprecher – the chairman of the New York Stock Exchange.

Johnson officially disclosed on a United States Senate Financial Disclosure that he sold between $5 and $25 million in his share of his family’s privately-held company, Pacur LLC, on March 2.

However, Johnson vigorously defended his decision, calling it a multi-year initiative starting in 2018.

The reaction has been highly critical. (New York Daily News)

Hearing from sources close to President Trump that Burr needs to resign. https://t.co/gMySUxeFO9

If Burr quits, Democratic Gov. Roy Cooper would appoint a replacement who would serve until the November general election, but it would have to be a Republican.

Burr was one of just three senators to vote against a 2012 law banning lawmakers from trading on information they receive through their official capacities.

The Most Egregious Examples of China’s Coronavirus Cover-Up
Will US Military Enforce Martial Law Over Coronavirus?

Oh Yeah, there is no need for “Term Limits” is there? Bunch of “Homesteading Crooks”

When did it change? I used to see a smiling nasty nancy s face on Tv talking about how much she made on insider trading! Not been that long ago! Yeah I forget the double standard! OK for rats and not for gop?

The moment I read this posting i immediately knew the one ‘dumbocrap’ involved was good ole ‘fart’ faced dianne feinstein, California’s # one thieving slug. Anyone who thinks she sold almost a million dollars worth of stock before she knew the market hit the dumper needs to go back to school and get their heads out of their asses. She along with ‘nasty’ nancy ‘pigliosi and who can’t forget her thieving ass wipe of a nephew, gavin ‘giveaway the store for free’ newsom need to go as these three have done absolutely ZILCH to help the residents of California and improve conditions here. I could go on but what’s the point? The public especially the residents of the one time great ‘golden state’ of California that under these slugs has become one huge open air third world toilet. And the real outrage, these ass wipes live in walled compounds far away from the all the BULLS**T they’ve foisted on the rest of us. Where’s the outrage? Remember this in November and do whatever’s possible to get rid of these thieves by voting them and all liberals out of office!

But what do you think about the four Republicans who did the exact same thing?

This raises a big question—–Where did the dollars come from to, first of all, purchase these stocks?—-That question will probably never be answered, just a thought.

Maybe – Biden family racked up billions from China and Ukraine and HRC got millions out of Russia.

Out of our pockets, you think?

They get about a hundred thousand from the suckers (taxpayers) and money from special interests groups. and buy stocks early trading tip that we’re not privy to. then they have the guts to ask for reelection money. They need their nuts removed and shoved up their a–.

All four should resign. ALL politicians crooked as other countries. This is why they spend millions && millions of dollars to get elected.

I thought there were five. Or, do you mean just the evil republicans

Yes they always let the dumbocrate liberals off ???

I am NOT a senatorObviously] and I saw the writing on the wall way back when they announced the virus and sold a bunch of stocks KNOWING they would crash. Anyone who invests does research[or they should and are usually ahead of the curve. It is wise,it is prudent. I the used the money to save some,buy some less exposed sectors and one drug company ABBVIE NOT because I had any insider info but because they are one of the best,innovative and knew they would be right on it. Investigate but don’t start pointing fingers yet. Do the research on their sell orders. Would you NOT expect the wife of the head of a stock exchange to NOT listen to her husband’s advice? OR it could be insider trading we have to wait and see what shakes out.My question is more HOW do they have MILLIONS as Government employees barring who they are married to

5, or do we forget the democrst.

Hey little James—hold up your hand again and slowly count 1-2-3-4-5 ….1. 2. 3. 4. 5
Now practice
And all these usual stupid comments from people who don’t t know diddley…aboit the circumstances..many Americans are just plain stupid These days…