PGA Announces It Will Ban All Fans From Tournaments 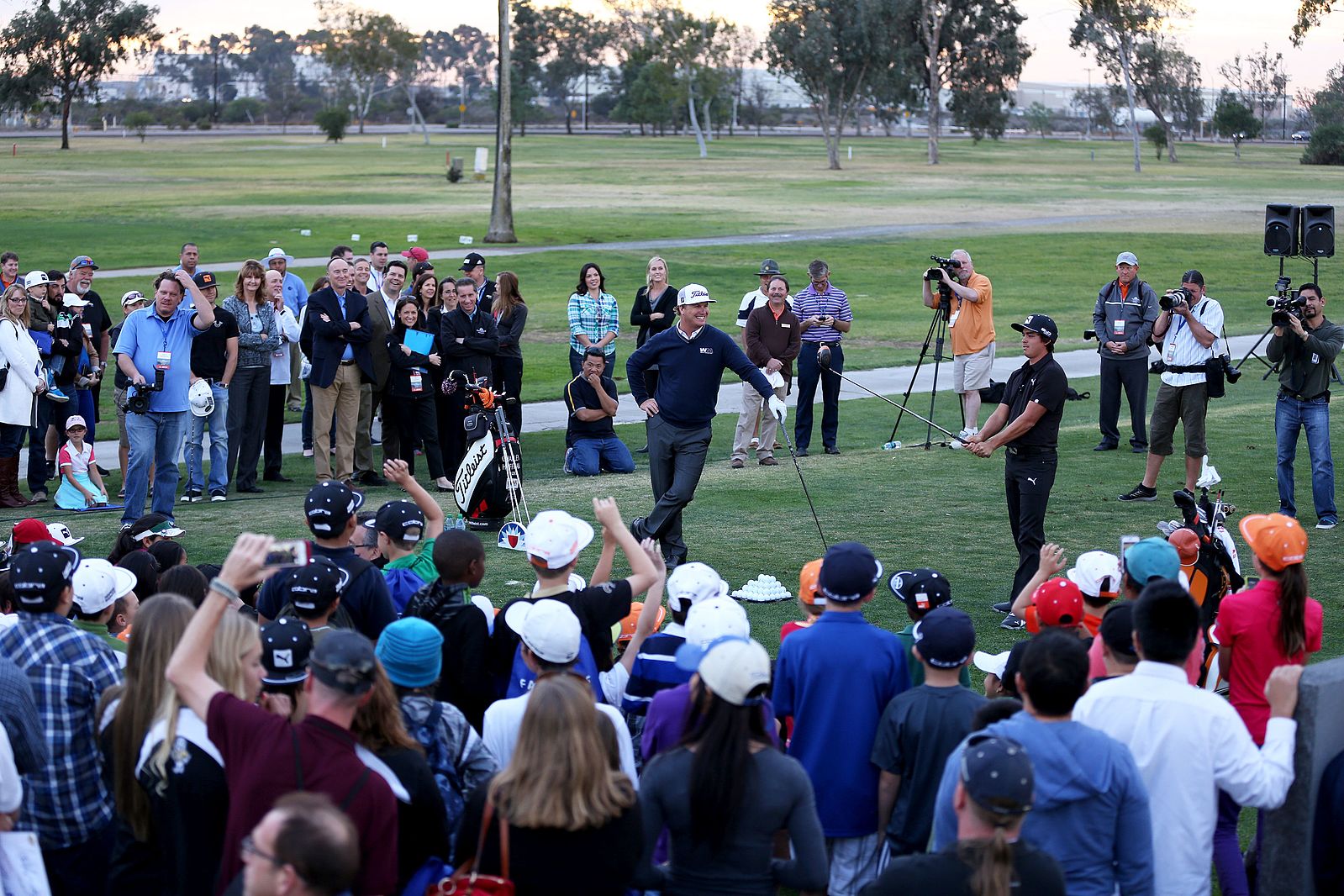 Less than one day after the NBA announced it is suspending its season for the foreseeable future, the PGA tour made waves sure to disappoint many of its fans.

PGA Tour Commissioner Jay Monahan announced Thursday that The Players Tournament in Ponte Verda, Florida and all tournaments in the near future will go on as planned, but without spectators due to the spread of the coronavirus. The policy goes into effect Friday.

The commissioner said he spoke with President Donald Trump and Florida Governor Ron DeSantis earlier Thursday and is in constant communication with local health officials.

“It goes without saying that this is an incredibly fluid and dynamic situation,” Monahan said. “We have been and are committed to being responsible, thoughtful and transparent with our decision process.”

The new policy continues through the Valero Texas Open in San Antonio, Texas that ends on April 5. The Tour also announced the Corales Puntacana Resort & Club Championship will be postponed as a result of travel advisories issued. It was originally scheduled for March 26 through 29 in Punta Cana, Mexico.

Florida has reported 29 confirmed cases of coronavirus so far.

With no fans around there should be a lot less pressure. I wonder if we will see really – unusually low scores?

Does anyone remember the swine flu when the coon was in the WH? 1700 children, and young people died from it.

On the other hand, the PGA plan to continue gives fans at home all over the opportunity to continue watching what is great sport well suited for television. Hopefully The Masters will follow this lead.