Is This Joe Biden’s Biggest Lie Yet? 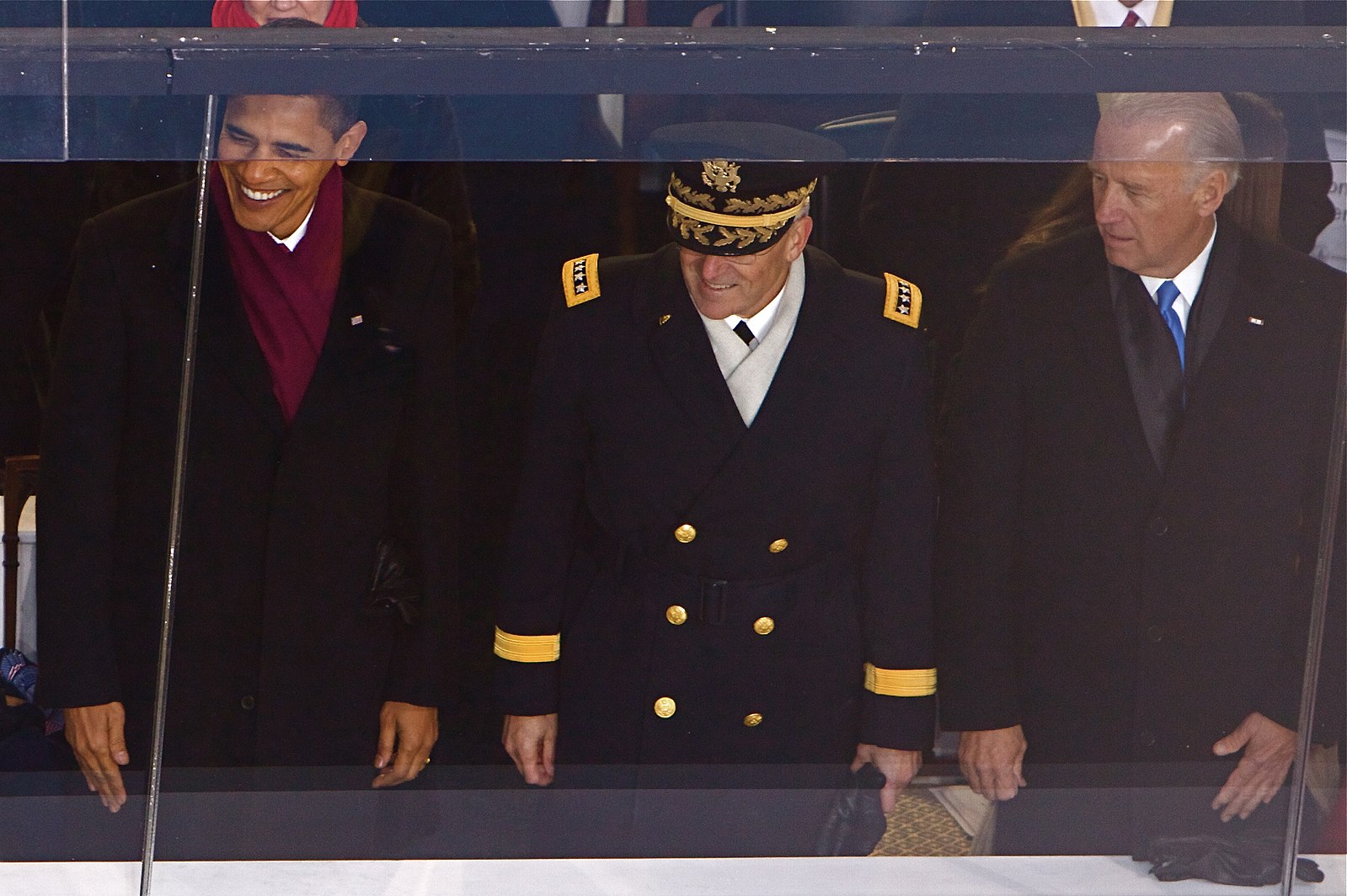 There are so many Joe Biden lies ignored by the mainstream media they’re practically impossible to keep track of.

From claiming he was arrested for trying to visit Nelson Mandela to saying his helicopter was “forced down” near Osama bin Laden’s cave hideout, Biden is known for telling some major whoppers.

But this one may be his worst.

Appearing on MSNBC’s “The Last Word with Lawrence O’Donnell,” former Vice President Joe Biden flat-out lied when explaining his vote in favor of the 2003 Iraq War as a member of the United States Senate.

A member of the United States Senate and its Foreign Relations Committee in 2003, Biden told O’Donnell his vote for the Authorization of Use of Military Force was a vote to allow inspectors into Iraq to verify Saddam Hussein did not have a nuclear weapons program.

Once again, that is a complete lie.

Biden said on the administration’s WMD case in 2003: “I know there’s enough circumstantial evidence that if this were a jury trial, I could convict you.”https://t.co/LcR6klpreY

“Biden said on the administration’s WMD case in 2003: ‘I know there’s enough circumstantial evidence that if this were a jury trial, I could convict you,’” Kaczynski tweeted.

Kaczynski notes this isn’t the first time Biden has changed the history of his vote for the Iraq War.

In a January article on Biden’s changing story, Kaczynski notes the story began changing almost as soon as it became clear Hussein had no nuclear or new chemical weapons. 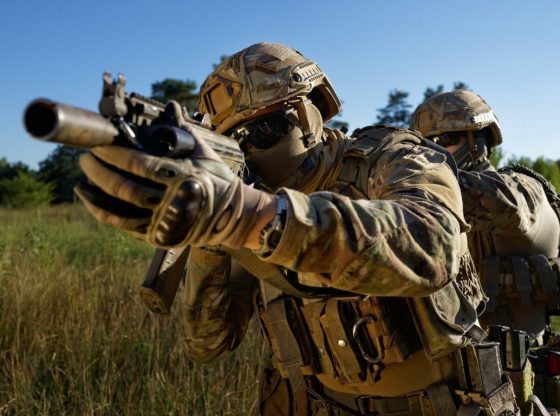