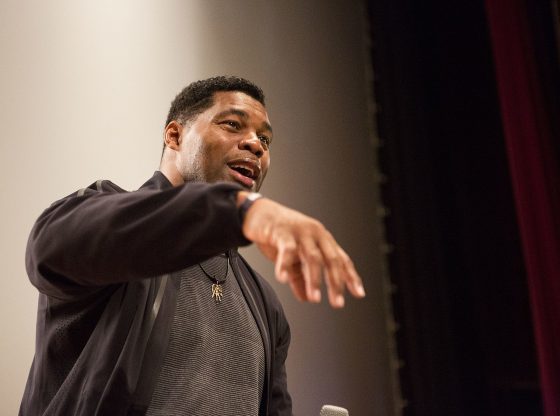 
In the race for the U.S. Senate in Georgia, Democratic incumbent Raphael Warnock leads 54 – 44 percent over Republican challenger Herschel Walker, according to a Quinnipiac (KWIN-uh-pea-ack) University poll of Georgia registered voters released today.

In Quinnipiac’s January 2022 poll, the race was very tight with 49 percent of voters supporting Walker and 48 percent supporting Warnock.

According to the poll, only 37 percent of those survey have a positive view of Walker, compared to 49 percent say they have a favorable view of Warnock.

Oh yeah, the big red wave. Certainly these people can’t be so stupid as to think the marxists haven’t already started their plots to win. How did Herschel just drop 10-11 points? To a marxist yet? Fishy business already.

A clear case of racial discrimination! How un-woke of those racist Warnock supporters!