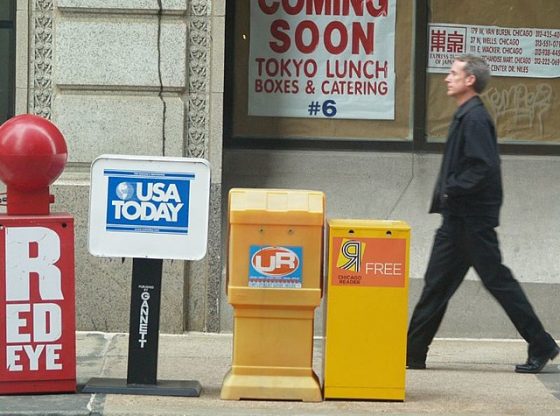 USA Today was forced to delete 23 news articles on its site after one of its former reporters, Gabriela Miranda, fabricated multiple sources and then gave investigators false information to attempt to cover up her actions.


“After receiving an external correction request, USA Today audited the reporting work of Gabriela Miranda,” the newspaper said in a statement. “The audit revealed that some individuals quoted were not affiliated with the organizations claimed and appeared to be fabricated. The existence of other individuals quoted could not be independently verified. In addition, some stories included quotes that should have been credited to others.”

Miranda, who says on her own website that she has sources in the “Latinx” community, resigned from the newspaper and appeared to delete her Twitter account.

“During the investigation, USA Today concluded that Ms. Miranda took steps to deceive investigators by producing false evidence of her news gathering, including recordings of interviews, according to the person briefed on the inquiry,” The New York Times reported. “USA Today had a separate story-fabrication scandal in 2004, when the newspaper accused a Pulitzer Prize finalist and correspondent, Jack Kelley, of making up stories and plagiarizing work from other outlets.”

Each of the 23 deleted articles was replaced with “This story has been removed from our platforms because it does not meet our standards.”

Joe thinks in his sick mind he was elected king, WTF, when the impeachment hearing start, lets see just how much the biden crime family, has to say about all their corruption. Most of his current comments now, are unAmerican in nature and against his oath of office to protect and serve he swore too, we do not have kings anointed in this country and never will ,understand that democrats.