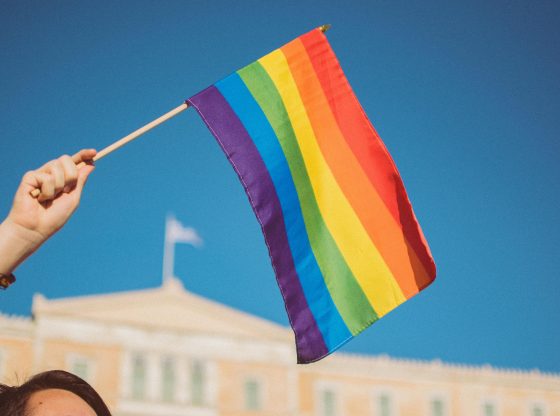 President Joe Biden signed an executive order Wednesday in response to a number of bills introduced or passed in states across the country.

According to NBC News:

“We’re in a battle for the soul of the nation,” the president said to a group of LGBTQ activists and Democratic lawmakers at a White House signing ceremony Wednesday. “And when I look around this room here and at all of you here today, it’s a battle I know we will win.”

A bulk of the bills signed into law in recent months — 24 in 13 states, according to the HRC — aim to limit access to gender affirming care for transgender youth, prohibit trans girls and women from competing on girls’ sports teams in school, and bar the instruction of LGBTQ issues in school.

Under the executive order, a coordinating committee will also be established to lead efforts across federal agencies to strengthen the collection of data on sexual orientation and gender identity.

It will also direct the Department of Health and Human Services to expand resources to address LGBTQ youth suicide and homelessness and study barriers same-sex married couples face in accessing government benefits.

Biden also called on Congress to pass a LGBT rights bill which passed through the House last year but was blocked in the Senate.

All the Highlights From the June 14 Primaries
Elon Musk Says He Voted for Mayra Flores, Leans Toward DeSantis in 2024

What’s the part where he’s helping the soul of the nation ? Where I came from, the soul would be the part that looks to our relationship to God. I’m pretty sure that he told us NOT to pervert his word and I’m sure that this would not pass muster! Joe, you need to repent, turn from the ways your strange “religion” has taken you and ask God to guide you as leader of this country. This road you’ve chosen is, indeed, the wrong path.

FU Biden and the Obama you rode in on.