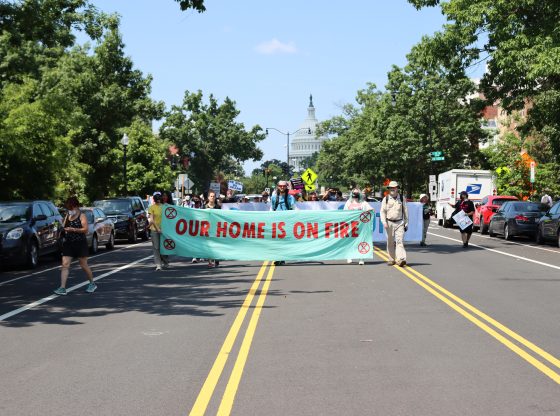 Vandals have been leading a string of attacks on pregnancy centers across the country. These are just a few.

In Hollywood, Florida, abortionist vandals marked a pro-life pregnancy center with graffitti. The perpetrators wrote “If abortions aren’t safe, then neither are you” and “Jane’s Revenge,” as well as an Anarchist symbol.


A surveillance camera caught all 4 vandals on record but authorities have yet to bring them in. The perpetrators also graffitied the same threats on a United Church of Christ nearby.

The group “Jane’s Revenge,” has taken credit for the attack. They have also claimed credit for an attack in Des Moines, Iowa. In North Carolina, vandals left graffiti and a bloody trail with the same anarchist symbol. They also broke the windows of the Mountain Area Pregnancy Services facility, christian ministry and pregnancy center. A suspicious fire damaged the Gresham Pregnancy Resource Center in Oregon on June 12th. All of these events took place over the last three days.

Jane’s Revenge also left their mark on the Capital Hill Crisis Pregnancy Center in Washington DC on June 3rd. There, they drenched the door in red and vandalized the walls of the facility. Abortionists have been leading these attacks consistently ever since the Supreme Court opinion leak on the landmark case.

What excuse have the police given for not arresting these criminals that they have identified?

Unfortunately, the police have their hands tied. I saw much more violence on my local news and yet, even after being arrested, the criminals are basically slapped on the wrist, released and given an order to appear. No being held in jail, no bail needed. Soft on crime, leads to no consequences for one’s actions. It’s a sorry state of affairs we’ve gotten into, when one thinks they must use violence to get their point across. They may get their 15 mins of fame on the news but, it will in no way help their cause. Violence doesn’t endear you to the people you’re trying to convert to your side. They should be held accountable but, in order to do this, you must have stricter laws. We’ve slid way over the edge trying to protect criminals from unfair and inhumane treatment to forgetting about the real victims and their need and right for justice.

Do you think Garland, head of the Dept of Just-Us, is going to do that.