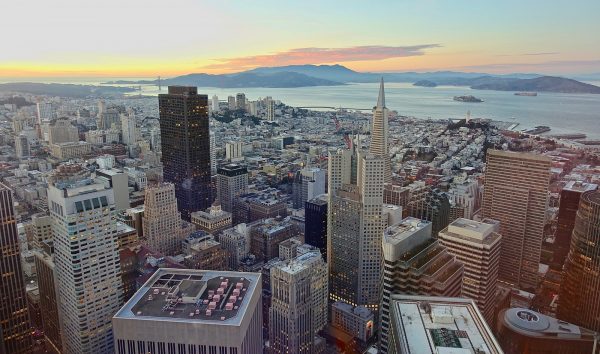 It appears that the city of San Francisco finally had enough with their far-left district attorney Chesa Boudin, and have now voted him out of office in a special recall election.

SAN FRANCISCO — Voters in San Francisco on Tuesday put an end to one of the country’s most pioneering experiments in criminal justice reform, ousting a district attorney who eliminated cash bail, vowed to hold police accountable and worked to reduce the number of people sent to prison.

Chesa Boudin, the progressive district attorney, was removed after two and a half years in office, according to The Associated Press, in a vote that is set to reverberate through Democratic politics nationwide as the party fine-tunes its messaging on crime before midterm elections that threaten to strip Democratic control over Congress.

Ultimately the election was a contest between progressive Democrats who saw Mr. Boudin as a key leader of a national movement to address mass incarceration and a backlash by more politically moderate San Franciscans — a coalition of Democrats, independents and Republicans — who grew agitated by persistent property crimes and open drug use during the pandemic. The backlash won.

Locally, the recall suggested that many in San Francisco’s Democratic hierarchy are out of step — and further left — than the city’s voters, one of the most liberal electorates in the country.

Boudin oversaw a massive rise in crime in the city, which included numerous vicious attacks on the Asian American community.

STOP THE SPREAD OF MONKEY POX,Where are the CDC warnings? stop the spread of unchecked monkeypox, Stop the spread of monkeypox,No rainbow flags should be flying at our embassies or military bases only mother nature is allowed to cotrol those colors not collations. Monkeypox can spread from one person to another including sexual contact.Monkeypox rashes are sometimes found on genitals in the mouth, which is likely to contribute to transmission during sexual contact.Risk of becoming infected sexually active or men who have sex with men.