Manchin and Sinema Still Committed to Defending the Filibuster 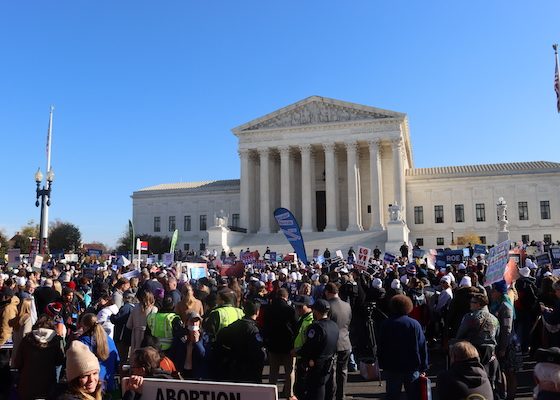 Following last night’s unprecedented Supreme Court leak, Democrats are calling to end the filibuster and pack the court. Don’t be too discouraged, because two democrats are determined to be a bulwark against that wicked end.

The filibuster allows for gridlock in congress. Many decisions require a supermajority to pass the US Congress. It partly ensures that our nation does not rapidly switch from one extreme to another with the changing of the guard. It also helps ensure that slight minority populations are not enslaved by the will of the majority.


In this case, the Supreme Court is the left’s target. If they were to permanently increase the number of seats on the bench, they would be able to dramatically alter our nation’s makeup virtually overnight.

Luckily, they likely won’t have the votes they need to overturn the filibuster and expand the court. Joe Manchin and Kyrsten Sinema stand firm against the left’s radical power grab. Manchin called the filibuster a “protection of democracy” and Sinema said it is “more important than ever.”

Even with Manchin and Sinema the left wouldn’t have the needed votes to end the filibuster, but it’s comforting to know that they are standing firm.

Biden’s ‘Ministry Of Truth’ Will Destroy Free Speech
Is China Enabling Human Trafficking at the US Border?

yes the only Democrats who are patriots and brains

Wellllll……the one believes in, abortion on demand.

I think they remembered what happened when Reid made his change.