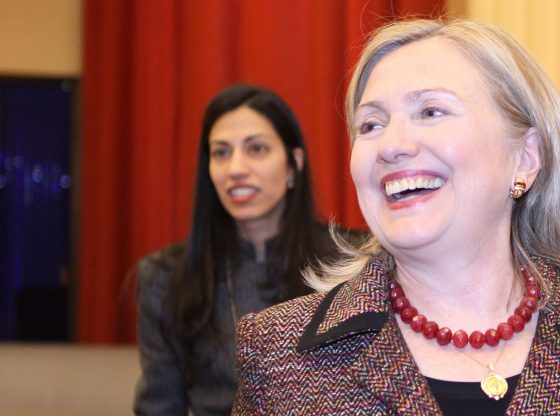 After years of obfuscation and lies the Clinton machine has finally been held to account for its open and repeated violations of campaign law.

As renowned conservative activist and attorney Dan Backer, the man responsible for finally nailing the Clinton machine, recounts in The Washington Examiner:


For what appears to be the first time in history, Clinton has been held responsible. The Federal Election Commission recently fined Hillary for America, Clinton’s 2016 campaign committee, and the Democratic National Committee over the now-infamous Steele dossier. Levying a total of $113,000 in fines, the FEC determined that Clinton and her co-conspirators used their law firm, Perkins Coie, to secretly fund research by British national Christopher Steele, who generated and disseminated the salacious and discredited dossier.

In the process, the Clinton machine failed to report publicly the true recipient and purpose of more than $1 million, which was spent on the scheme. Democrats illegally used Perkins Coie as a ”cut out” to hide their dirty tricks — a blatant violation of federal campaign finance laws. For context, in 2015, political operatives Jesse Benton, Dimitrios Kesari, and John Tate were criminally convicted for a similar scheme that involved only a fraction of the total dollar amount.

Despite her best efforts, Clinton failed without a shred of compunction about the permanent damage done to our nation’s faith in democracy. Fortunately, the FEC proved the fight to hold our corrupt elites accountable is a worthy one. At a time when most people don’t trust the federal government, it is often up to individuals to force action when officials fail to act.

A loss for Clinton corruption, the FEC’s recent ruling is inherently a win for the “little man.” Clinton and other Democrats were ultimately liable because of a 2018 FEC complaint filed by the Coolidge Reagan Foundation, where I serve as counsel. Operating on a shoestring budget, Coolidge Reagan is anything but a household name, but we spent months investigating the Clintons and hammering down on the violations that came back to haunt them.

So, is she going to prison or just a slap on the wrist

Penalty should be 10x the amount spent to create the crime!!