According to a surprising new poll, at least 1 in 5 Democrats stated that they want Hillary Clinton as Their Party’s nominee in 2024 if Joe Biden is unable to run.


A majority of Americans said they have “doubts” about President Joe Biden’s mental fitness, while nearly two-thirds said he might be “too old” to be president, according to a recently published Harvard-Harris poll.

The results are not exactly surprising, given the alarming rate at which Biden, 79, has been committing gaffes on the international stage amid the lingering threat of nuclear war. Nevertheless, they might come as a surprise to consumers of mainstream media, where the coverage of the Biden administration tends to portray the president as a sharp and steadfast leader in these trying times.

The poll results paint a grim picture of the Democratic Party’s political prospects in 2022 and beyond. For example, the party’s approval rating was underwater, at just 42 percent, compared with 50 percent for the Republican Party. By a margin of 53 percent to 47 percent, most Americans said they would be more likely to support a Republican candidate over a Democrat in the upcoming midterm elections.

Looking ahead to the 2024 presidential election, just 34 percent of Democrats said they would vote for Biden to be the party’s nominee. If he runs for reelection and wins, Biden would be 82 years old by the time he is inaugurated for a second term. Most shockingly, a full 15 percent of Democrats said that if Biden were to become too mentally decrepit to run, they’d prefer to nominate Hillary Clinton in 2024. Meanwhile, 28 percent said they’d prefer Harris, which would be an even more embarrassing disaster for the party.

In addition 55 percent of Americans surveyed said they had serious doubts as to whether or not Joe Biden is mentally fit to be President. 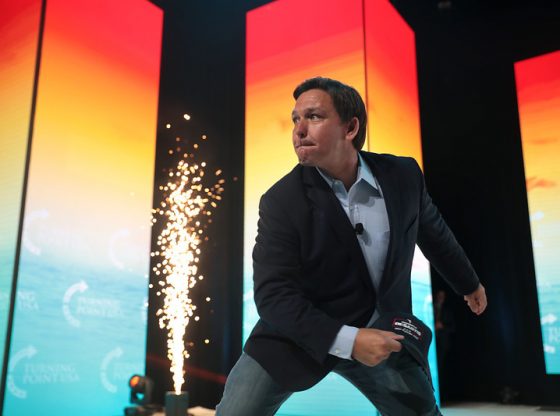 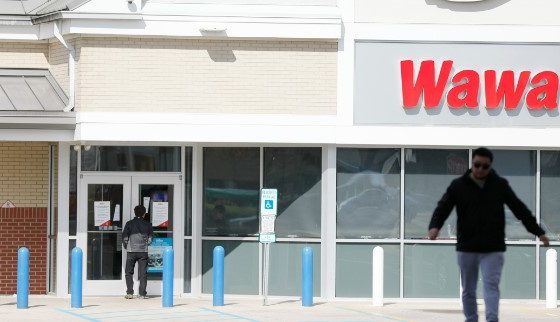 Five to one?!!!
Bring on the 50-state proof Trump won and throw out the Dem cheaters! That’s what we’d do in real life.

Both parties have a lot of relics to choose from. That’s their problem. They need fresh blood in there running our country

And the clowns didnt get enought with the biden clown show so they want an even worse rehash of it by getting hillary in. There is your russian collusion right there along with the current admin.

1 in 5. Not good odds. And Hillary Clinton is as stupid as Biden