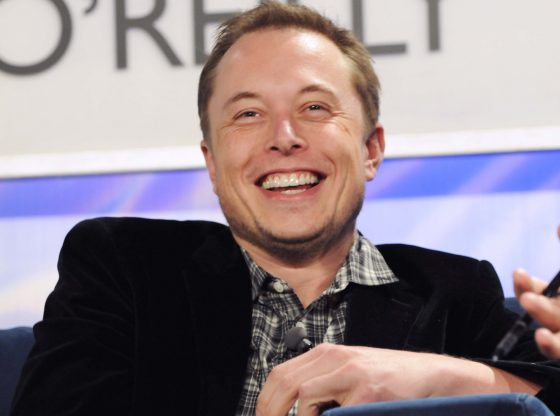 Tech Billionaire Elon Musk has now become the largest shareholder of the social media platform Twitter, leading many to speculate that Musk’s bigger role could lead to more free speech protections on the platform.

Musk now has four times as many shares as Twitter founder Jack Dorsey, who owns 2.25%.

“Twitter shares surged about 26% in premarket trading after the regulator filing released Monday detailing Musk buying the holding,” Bloomberg reported. “The stake is worth about $2.89 billion, based on Friday’s market close.”

The move comes after Musk teased a shakeup at Twitter, or possible plans to build a new social media platform that promotes free speech.

Musk had previously tweeted out a poll hinting at his true views on free speech on social media:

The consequences of this poll will be important. Please vote carefully.

REPORT: Secret Service Paying Over 30 Thousand Dollars a Month to Protect Hunter
1 in 5 Dems Announce They Prefer Hillary to Biden in 2024 According to New Poll

If you’re going to fight a war, then fight it to win and lay all your weapons on the battleground except that secret weapon up your sleeve. Thank you Elon Musk for being America’s person who is willing to lay it all on the table. We know you have that secret weapon hidden and you’ll use it when you feel it’s necessary. The “Woke” won’t know what hit them when it’s time to really play war for all the marbles.