According to a new report from The Wall Street Journal, as the U.S. unemployment rate continues to drop full employment may end up contributing to a new surge in inflation.

The Details: In December the official US unemployment rate ticked down to 3.9 percent, beating analysts estimates. Full employment is usually considered to be achieved at 4 percent unemployment.

In addition to adding 199,000 jobs in December, wages also increased by 4.7 percent in December.

The rise in wages is believed by many economists to be a key driver of inflation, a situation that is made worse as an economy meets and then exceeds full employment. 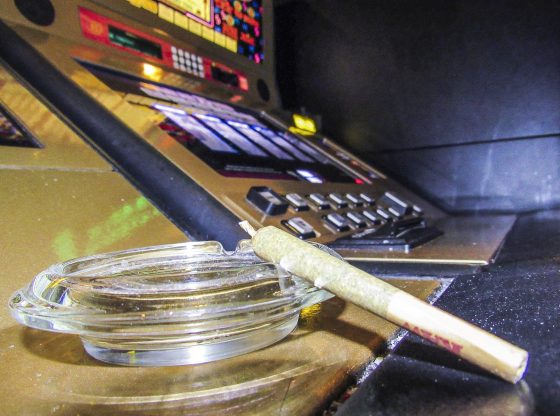