According to a stunning new report released by Buzzfeed News as part of a ‘Freedom of Information’ act investigation, the CIA protected multiple staffers credibly accused of both pedophilia and possessing child pornography from prosecution.


Over the past 14 years, the Central Intelligence Agency has secretly amassed credible evidence that at least 10 of its employees and contractors committed sexual crimes involving children.

Though most of these cases were referred to US attorneys for prosecution, only one of the individuals was ever charged with a crime. Prosecutors sent the rest of the cases back to the CIA to handle internally, meaning few faced any consequences beyond the possible loss of their jobs and security clearances. That marks a striking deviation from how sex crimes involving children have been handled at other federal agencies such as the Department of Homeland Security and the Drug Enforcement Administration. CIA insiders say the agency resists prosecution of its staff for fear the cases will reveal state secrets.

One employee had sexual contact with a 2-year-old and a 6-year-old. He was fired. A second employee purchased three sexually explicit videos of young girls, filmed by their mothers. He resigned. A third employee estimated that he had viewed up to 1,400 sexually abusive images of children while on agency assignments. The records do not say what action, if any, the CIA took against him. A contractor who arranged for sex with an undercover FBI agent posing as a child had his contract revoked.

Only one of the individuals cited in these documents was charged with a crime. In that case, as in the only previously known case of a CIA staffer being charged with child sexual crimes, the employee was also under investigation for mishandling classified material.

Prosecutors in the Eastern District of Virginia and the CIA both refused to answer any detailed questions about the cases in question.

The documents were obtained by Buzzfeed after a lengthy court battle launched using the Freedom of Information Act. 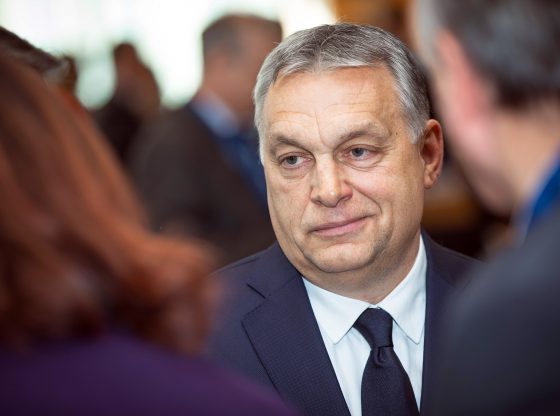 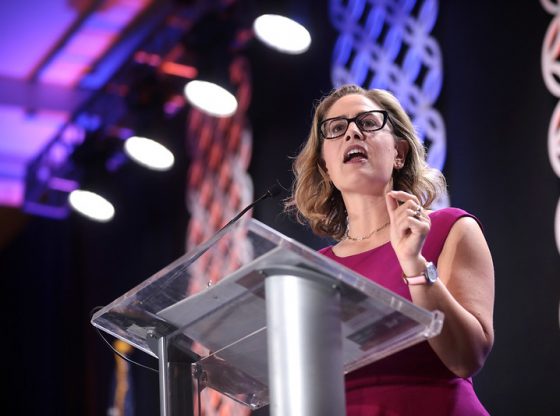 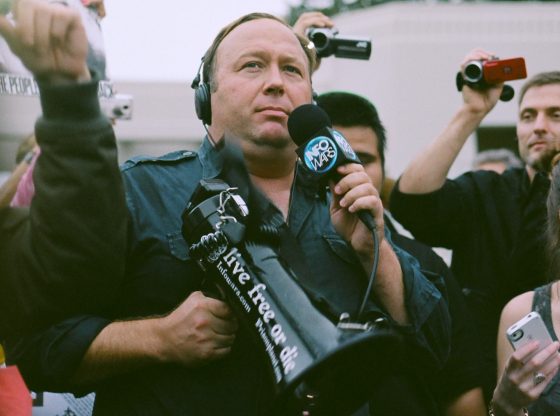 All the Dems Who Won’t… 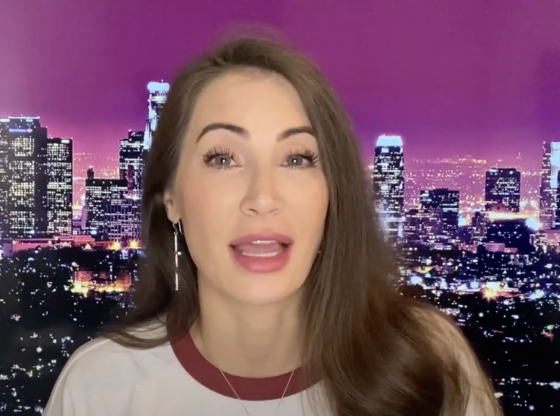 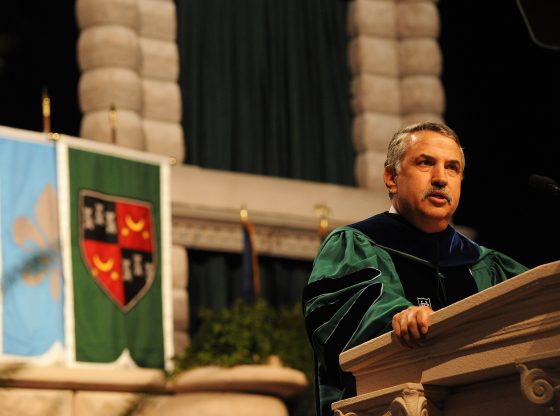 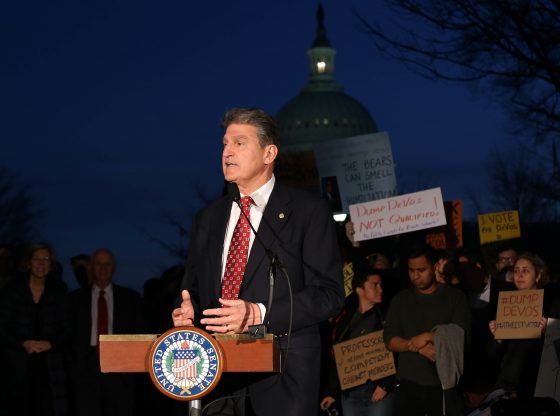 And we’re surprised why? Sicko individuals. The photos were probably posted by the CIA!

They should all be behind bars. That so sick. A 2 and a 6 year old child. What flirt. These kind of people need to be in padded cell’s.

Disband the CIA AND the FBI, and start over! Don’t allow Democrats to vet the new employees!

Absolutely – I’m all for it!