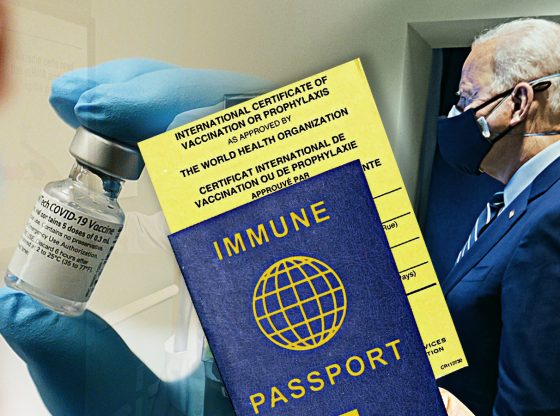 The Biden Administration is now reportedly planning on expanding booster shots to all adults as soon as this week.


The Biden administration is expected to begin the process of expanding the booster authorization to all adults as early as this week, according to a source familiar with internal planning.

Why it matters: America’s booster campaign got off to an underwhelming start, potentially leaving millions of vulnerable people at risk as the holidays approach.

State of play: The Biden administration’s original plan over the summer was to recommend that most adults get a booster shot eight months after their initial round. However, the FDA and CDC ultimately recommended that more limited groups of people receive another shot six months later.

If boosters are normalized for adults in the US, there is concern about various vaccine mandates across the country potentially being expanded to include a third shot.