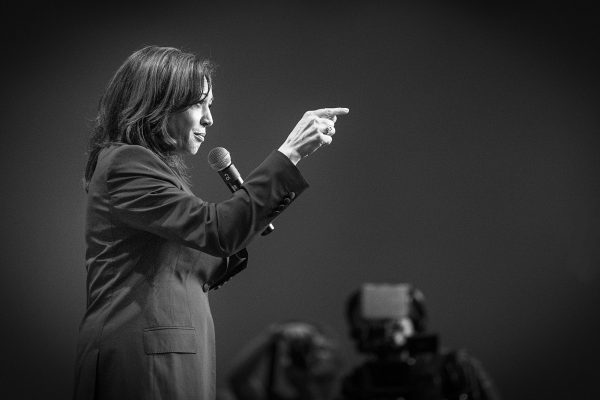 The niece of Vice-President Kamala Harris has now penned an article in the Washington Post demanding that America’s parent indoctrinate their children into ‘anti-racism.’

In a piece published in the Washington Post, Meena Harris accused GOP state legislatures of barring educators from “discussing racism, equity and justice in classrooms” and complained that even schools in blue states don’t have “explicit plans to discuss anti-racism with an audience ready (and eager!) to learn about it.”

“All to say, public schools have long failed to acknowledge the history and realities of racism. The recent right-wing crusade against ‘critical race theory’ — a term so frightening its opponents dare not even learn what it means — is the latest manifestation of that deeply rooted trend,” Harris wrote Monday. “In the face of such daunting challenges, what are parents to do? Until and unless we see systemic change to properly desegregate our children’s schools and un-whitewash the curriculum, we need to fill the gaps ourselves.”

Harris called for families nationwide to “start taking time at home to discuss the injustices that shaped our nation’s past, the work still to be done in our present, and the values that should define our future.”

Harris went on to recommend a children’s version of “The 1619 Project” co-authored by Nikole Hannah-Jones called “Born on the Water” as well as “Your Legacy” by Broadway director Schele Williams, saying those books “offer honest depictions of our nation’s racist past and empowering narratives for children of color” and “can help Black and Brown kids understand a key tenet of anti-racism from an early age: thinking critically and questioning the status quo.”

Harris’s niece had previously defended the teaching of critical race theory in June of this year. A recent poll showed that Kamala Harris currently has a 28 percent approval rating, the lowest ever for a Vice-President.

This coming from a family with roots tied to selling slaves in Jamaica! How anti racist these noble communist democrat pedophile cult party members are!

How about having students watch the movie Roots for extra credit, or read the book Uncle Tom’s Cabin. If the schools spent less time on transgender BS they could go back to teaching Math, Science, English and History, you know, the stuff the schools were supposed to be doing all along.