A new poll reveals voters in one blue state have turned so sharply against President Joe Biden they’re ready to kick out their Democrat senator and possibly even elect Republican House members.

Hassan narrowly defeated Republican Senator Kelly Ayotte 2016 and Biden won the state over President Donald Trump by over seven points in 2020. The last Republican presidential candidate to win New Hampshire was George W. Bush in 2000 by about one percent.

“62% of voters now think that the country is on the wrong track, up from 55% in February, while only 28% think we’re on the right track. Most ominous for New Hampshire’s all-Democratic congressional delegation, the generic congressional ballot has swung to the Republicans (46%-43%) for the first time in the history of this poll,” says Levesque.

Job approval for both of the state’s U.S. House Representatives, both Democrats, also appear to be slumping as voters turn against Biden.

“Congressman Chris Pappas is even at 42%-42%, and Congresswoman Annie Kuster is at a net 1-point positive at 43%-42%. These represent the lowest net approval for both Representatives in the history of this poll,” says Levesque.

“Her 100% voting record with President Biden is further complicating matters in the aftermath of the Afghanistan fiasco. With 15 months to go until Election Day, there is no light on the horizon for Sen. Hassan. It’s clear that Granite Staters are ready for a change,” says Arrighi. 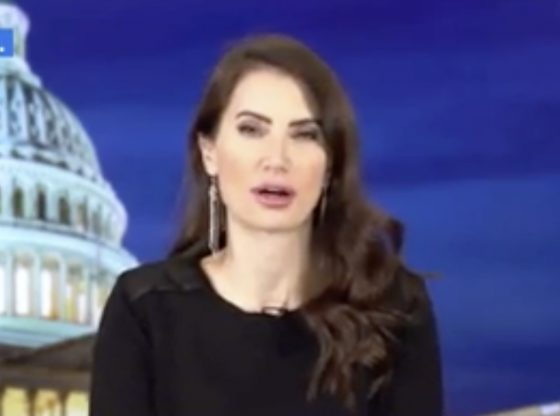 Democrats are the ‘Insurrectionists’ and… 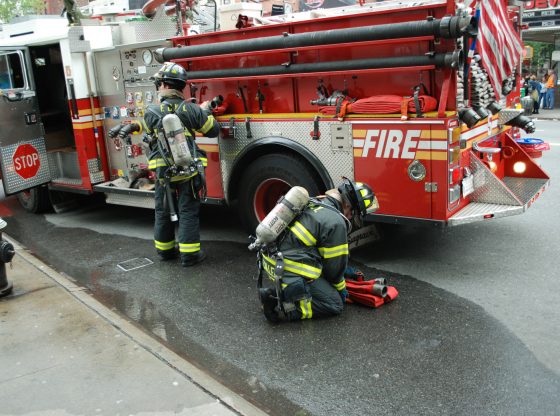 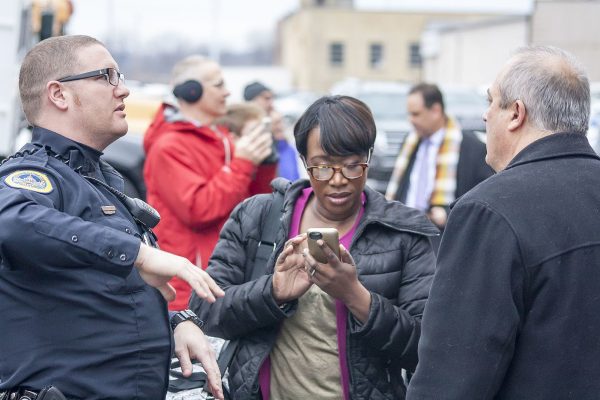 All the Best Responses to… 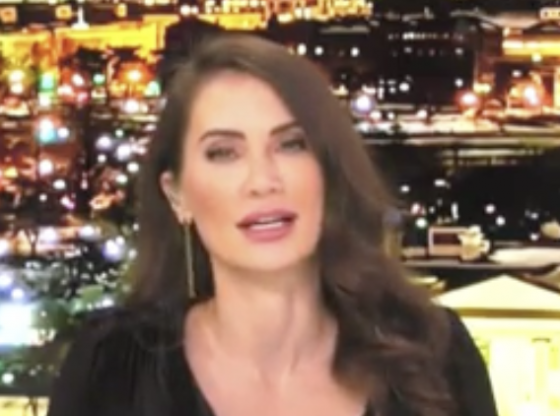 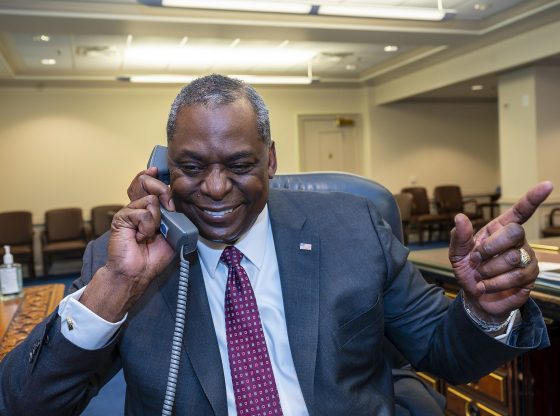 I hope that people will not forget. We need to win big and wipe the commiecrats out

Commie and CATHOLIC are the same…The VATICAN oppressors have a perfect record of a thousand years and a hundred nations of total, complete failure. Vote the CATHOLIC TRAITORS out and save the nation.

If you think Nancy and Joe are Catholics you are very mistaken. Their only religion is “Show-Me-The-Money. Don’t insult true believers with those two dog sh….!

that remark puts you lower than Dog shit____

No Experience Needed, No Boss Over iil Your FMD Shoulder… Say Goodbye To Your Old Job! Limited Number Of Spots Open…… 𝗳𝗶𝗻𝗱𝗷𝗼𝗯𝘀𝟰𝟳.𝘁𝗸

but I like experience and a boss over my shoulder, I also like my old job, so take a hike

brainless joe and nitwit nancy piglosi are Catholics in name only! No self respecting Catholic sides with these two ARCH TRAITORS!

I agree with you. but please tell me why they are have not been excommunicated?

Aflie, I don’t know why you have such an awesome to grind with Catholics, but your anti-Catholic diatribes are really wearing thin and alienating a lot of people who might otherwise agree with you. BTW, just to give your uninformed mind something to consider, I happen to be Catholic and I despise Biden /Pelosi and company.

The first 1500 years of the Popish church is not a pretty picture. They still don’t quite get the message right. But, if you look carefully, you find some very bright spots in the USA version.

You really have a big mouth try shutting up know ones cares.

I have told him repeatedly less is better for him. His FBS is old and boring!

The ACLU was founded by a group of American Communist Party, with the stated goal of using the law to destroy the Constitution while furthering the Communist agenda. Research it for yourself…
From the very beginning of the ACLU it has not wavered from that foundational goal, while selling it’s self to be a group that protects “human rights” and “liberal political causes.”

Hooray for you!… Not too many people know about the (ACLU). They pick a nice patriotic name then do treason. The VATICAN oppressors have a perfect record of a thousand years and a hundred nations of total, complete failure. Vote the CATHOLIC TRAITORS out and save the nation.

👍 TRULY as Evil as Evil GETS

FBS and still not hearing less is more. You are without a doubt consistently BORING! And your expert opinion on EVERYTHING is just not appreciated by anyone. Al, LESS IS BETTER FOR YOU!

Know who the enemy is. R and D mean nothing. Biden is a CATHOLIC traitor.
Catholics have used the disruption and revolt thing for a thousand years.
Hitler (Catholic) used it, and look what happened to Germany.
Keagan proudly made the announcement about 7/1/2016 that the SCOTUS has now justified and ratified that anyone convicted of a misdemeanor can have all gun rights taken away forever. Keagan is a jew and a wannabe Catholic.
No CATHOLIC “C” likes the Constitution. The CATHOLIC “C” traitors that call themselves ‘d’ do not like guns. The CATHOLIC “C” traitors that call themselves ‘r’ do not like roe v Wade.
Gun rights are now a figment of the imagination.
Vote for ANY CATHOLIC “C” and you vote to never close the borders against the ILLEGAL ALIEN CATHOLIC INVADERS..

Herr Alfie, Hitler was not even a Christian. He enthusiastically embraced the ancient Germanic concept of righteous revenge and added his Aryan racial purity to stir the pot: all racves were inferior to the Aryan Race. Nowhere in Christianity do you find these appalling doctrines. In true Christianity as in Judaism, each and EVERY human being is is created in the image of God and touched by the finger of God.