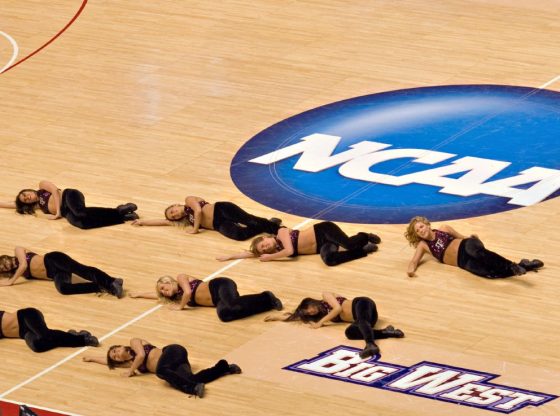 The NCAA (National Collegiate Athletic Association) has issued a stern new statement saying that it will now refuse to host championship games in any state that passes restrictions against transgender athletes in sports.

The statement says that the association will only hold championships in states that are “safe, healthy and free of discrimination.”

After several states enacted these bans, the NCAA issued a statement supporting the participation of transgender athletes in sports, saying that its championships will only be held in locations that are “safe, healthy and free of discrimination.”

“Inclusion and fairness can coexist for all student-athletes, including transgender athletes, at all levels of sport. Our clear expectation as the Association’s top governing body is that all student-athletes will be treated with dignity and respect. We are committed to ensuring that NCAA championships are open for all who earn the right to compete in them,” said the organization, noting that it follows the participation policies of both the International Olympic Committee and the U.S. Olympic and Paralympic Committee.

While the organization did not explicitly say it would pull out of states like Georgia, where the MLB cost the state millions in lost revenue, the statement came after 545 college athletes signed an open letter calling on the NCAA to refuse to host championships in states with bans against transgender athletes.