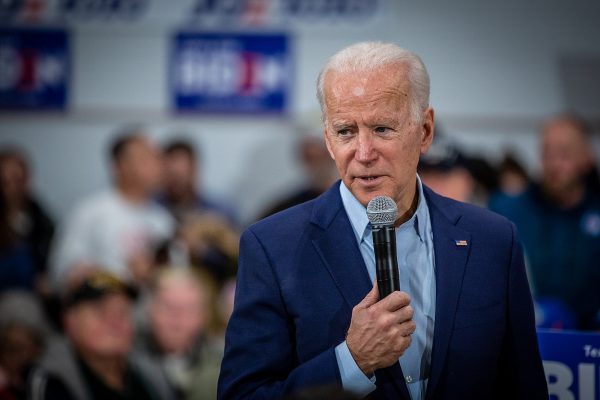 The bill, which will be shepherded by Rep. Linda Sanchez (D-Calif.) and Sen. Bob Menendez (D-N.J.), represents President Biden’s chance to deliver major changes to a system where both parties see a need for reform but are sharply divided on how to deliver it.

White House officials called the bill a chance to “reset and restart conversations on immigration reform,” labeling the bill as Biden’s “vision of what it takes to fix the system.”…

The bill would deliver on several of Biden’s campaign promises, including providing a path to citizenship for the young people brought to the U.S by their parents as children, known as Dreamers.

In addition to Dreamers, it would also allow immigrant farmworkers and those with Temporary Protected Status, who came to the U.S. as far back as the 1990s amid natural disasters and other unrest in their countries of origin, to quickly gain green cards. Undocumented individuals living in the U.S. would also be able to seek green cards after five years.

As in Congressman Swallowell and his girl FANG FANG!

Yup… And do not forget, he is reeling in his million of voters!!😂

What the Lord and Trump giveth, Joe Biden and the communist taketh away!!