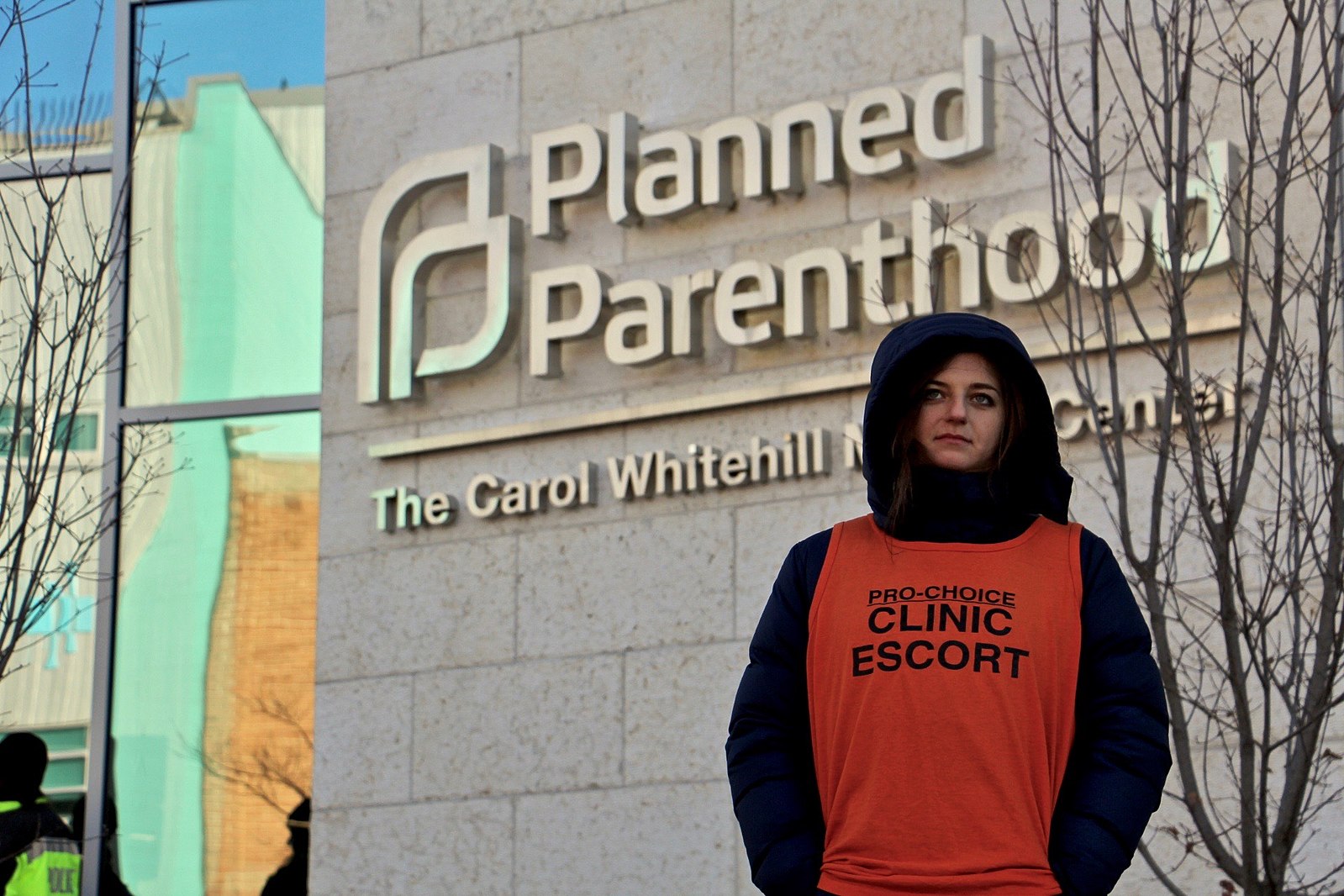 Planned Parenthood is institutionally racist against black employees, America’s largest chain of abortion clinics confessed in its own internal audit.

The organization, founded by a racist eugenicist who wanted to reduce the number of blacks, expects its own black employees to do more work than white employees, and treats them more unfairly, the investigation found.

“The assessment, which was commissioned by Planned Parenthood, was presented over a video meeting to Planned Parenthood Federation of America’s (PPFA) employee resource group Network of Black Associates,” BuzzFeed reports.

“It was based on interviews conducted over the summer with 64 current and 12 former Black Planned Parenthood employees in all divisions and levels of PPFA. A contracted group called Anti-Oppression Resource and Training Alliance (AORTA) conducted and presented the assessment, which overall found that the organization’s Black employees feel that Planned Parenthood’s treatment of them internally does not line up with its social justice–driven mission.”

Black employees report for years they reported racist comments and treatment by white employees to Planned Parenthood leaders, only to be ignored.

“Twenty-six sources at both organizations told BuzzFeed News at the time that they regularly faced racism at work and were belittled by their bosses, while their non-Black colleagues were not, and felt they often had nowhere to turn for help with these issues,” BuzzFeed reports. “They also said they were unable to move up within the organization, while their white colleagues were promoted.”

Planned Parenthood was founded by racist eugenicist Margaret Sanger, who believed that birth control programs were a way to reduce the number of blacks and the poor.

Planned Parenthood officials now admit their organization was founded with racist intentions, and some chapters are now erasing Sanger from their history.

“Planned Parenthood Federation of America’s leadership is committed to confronting the organization’s legacy of white supremacy head on, and the cultural assessment conducted by AORTA is an important component of the comprehensive and meaningful work we are undertaking to create belonging and equity,” Melanie Newman, Planned Parenthood’s head of communications and culture, told BuzzFeed.

The allegations mirror those made in the 1990s against another liberal giant, the “Southern Poverty Law Center.”

Despite its own stated mission of combating racism through court action, the SPLC was also reluctant to highlight cases involving black death row inmates out of fear it would hurt fundraising.

Wow! they have a problem with not getting promoted but not with killing babies?

Then why do blacks work for them. Guess ya can’t fix stupid. To bad, they don’t want to know the truth that it was the dems who were the KKK and it was the dem. governors that blocked them from going to white schools. But the vote for dems anyway. Guess its true what they say, we can buy them with food stamps and low cost housing.

Reply to Mikefrom Texas: I am sure it was just an oversight by you so I will add to your statement, here goes – I am not racist and am not demeaning Blacks. It is a shame that more Blacks are not informed as to what has been going on by Democrats running their areas. Some statistics note that a lot of Blacks just follow the way their families have voted for a long time. Hopefully the word has finally gotten out and now more Blacks and others will vote using better facts.

And free money and more babies for them.

They aren’t racist in their demographics of the babies they are aborting, I think it is 40% black, but they only represent 13% of the population so they are equal opportunity aborters, or wait maybe that is the racism is the disproportionality, wouldn’t Margaret Sanger be so proud!