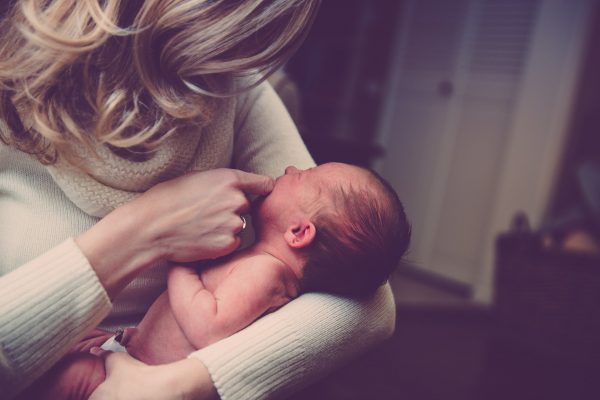 With a media utterly subservient to the pro-abortion lobby, CNN’s “hot take” on babies who survive abortions shouldn’t surprise us. Still, the morally repugnant nature of their argument was enough to churn our stomachs.

In an article slanted heavily toward abortion CNN actually described the Born-Alive Abortion Survivors Protection Act as requiring “abortion providers to work to ‘preserve the life and health’ of a fetus that was born following an attempted abortion as they would for a newborn baby, or face up to five years in prison.”

In CNN’s world, a “fetus that was born” is not the same as a “newborn baby,” apparently simply due to the fact that one was wanted and the other was nearly killed.

Beyond the disturbing euphemism that tries to dehumanize a baby that survives an abortion, CNN also referred to the Born-Alive Act as an “anti-abortion” bill, even though the bill doesn’t place any restrictions on a woman’s ability to get an abortion, it only states that newborn babies should get health care. The media has been deliberately misrepresenting this bill for more than a year in an attempt to paint supporters as trying to limit a woman’s ability to choose. Despite their best efforts, even two Democrat senators – Joe Manchin of West Virginia and Doug Jones of Alabama – have supported the bill previously and indicated this week they will do so again.

Earlier this month, the Born Alive act was again misrepresented by Sen. Mazie Hirono (D-HI), who claimed the bill was “a solution to a problem that does not exist,” even though the problem does, in fact, exist. Sen. Ben Sasse (R-NE), responded to Hirono’s claims that laws against infanticide apply in these cases and that the bill is really about restricting a woman’s ability to choose to terminate her pregnancy.

The Born-Alive Abortion Survivors Protection Act has nothing to do with restricting abortion. Still, the political left and its media enablers continue to perform ethical gymnastics to justify abortion-on-demand.