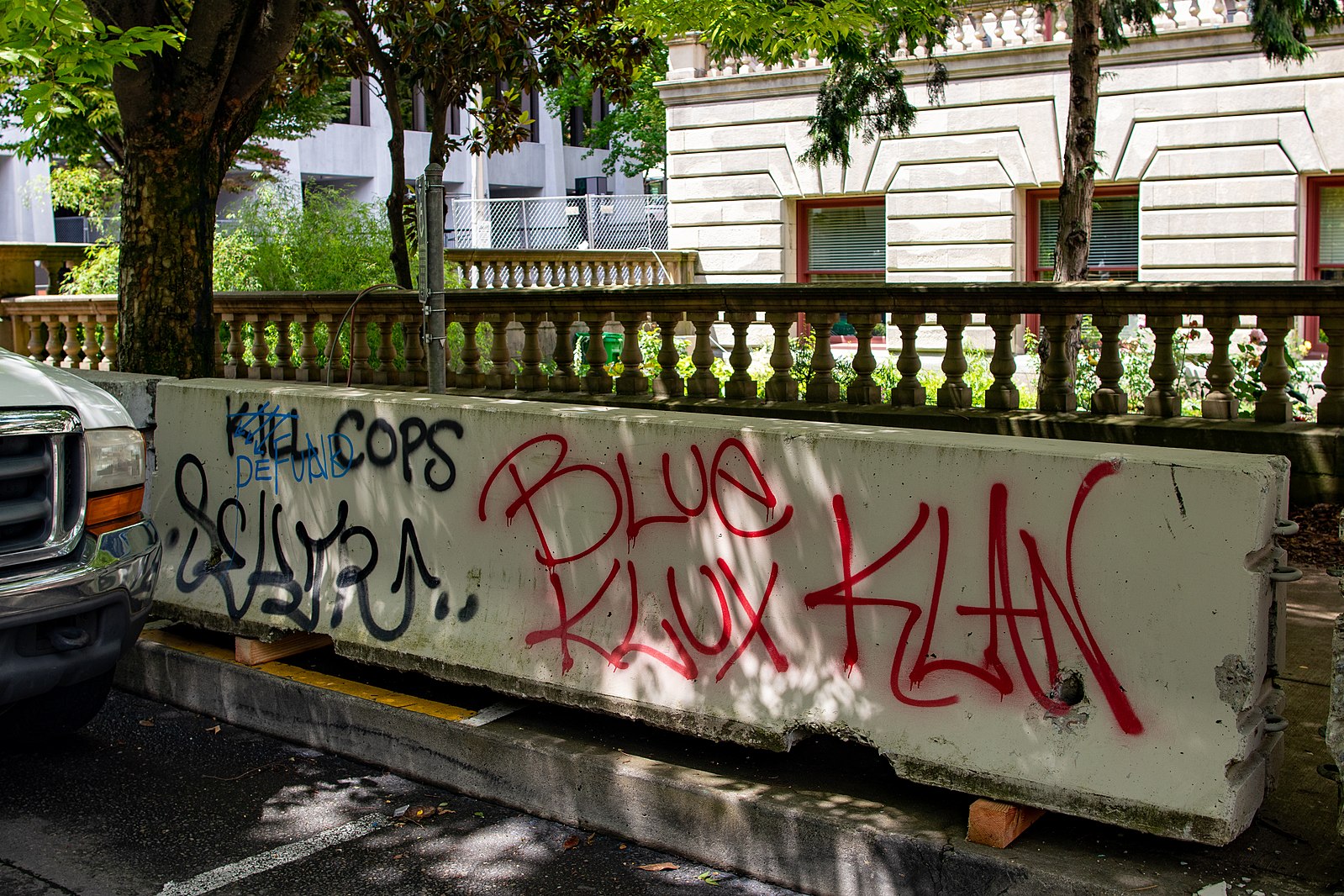 Not a good look…

Some of America’s and the world’s most iconic companies have donated large amounts of money to the primary Black Lives Matter (BLM) organization.

At first glance, BLM appears a worthy cause to combat the scourge of racism. However, its leadership includes trained Marxists who want law enforcement radically overhauled and yearn to eradicate the indispensable nuclear family.


Here are the corporations collectively contributing millions to helping to fund it:

The Seattle-based multinational technology company is considered the world’s most valuable brand.

Another tech giant based in the Pacific Northwest, Microsoft made a name for itself through its Microsoft Windows line.

The multinational consumer goods corporation headquartered in London and Rotterdam is one of the world’s oldest and most diversified — including brands ranging from Axe (male grooming products) to Lipton tea.

Glossier is a prominent skin and makeup company.

Airbnb found a niche as an online retail marketplace for short-term accommodations.

Deckers is a footwear designer and distributor based out of California.

Skillshare is an online learning community for people who learn through video tutorials.

Tinder is a mobile dating app that allows users to swipe right to like other users’ profiles.