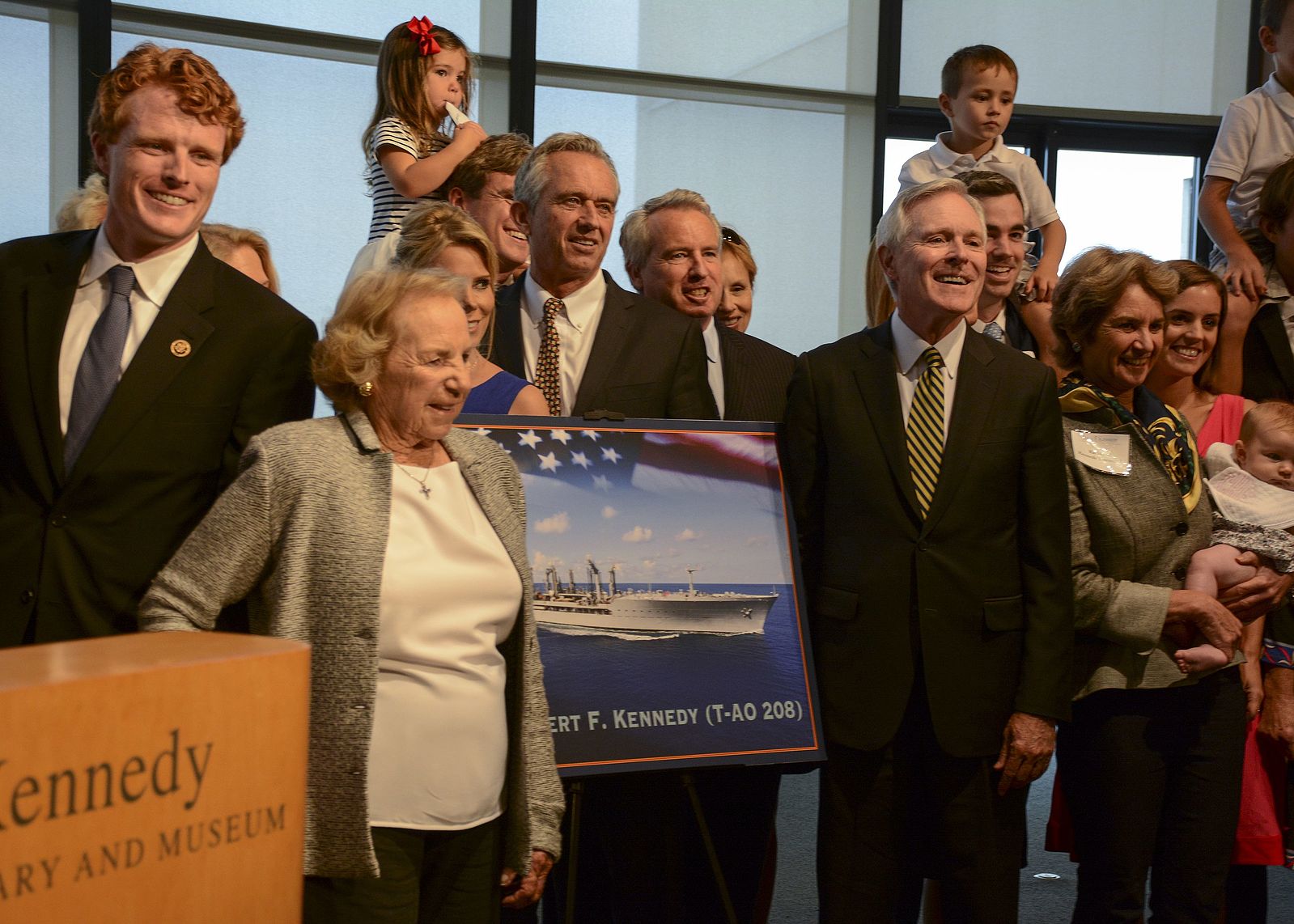 While the mainstream media is laser-focused on the first-ever election defeat of a Kennedy in Massachusetts, another member of that dynasty is facing growing scrutiny.

Kennedy is the Democratic nominee in New Jersey’s 2nd congressional district. She’s running a competitive race against Democrat-turned-Republican Jeff Van Drew. It remains to be seen if revelations that she has a stake in multiple Chinese-based companies including at least one state-owned firm will affect her viability.

Kennedy’s campaign website lambasts President Trump and Republicans at large for “reckless and irrational trade wars.” A return to the status quo would almost certainly mean more money in her pocket.

The companies Kennedy is invested in could benefit from a less forceful approach to China’s economy. University of California San Diego political economist Victor Shih told NPR late last year that Trump’s policies were having “a pretty major impact” on the Chinese economy. Vipshop, a Guangzhou-based discount e-commerce site in which Kennedy holds stock, for example, has seen its shares fall during Trump’s crackdown on the country.

Kennedy’s financial disclosure form also shows investments in the China Life Insurance Company, which is 70 percent state-owned. The Democrat is also invested in China Maple Leaf Educational Systems, China YuHua Education Corporation, and Hong Kong-based Sun Art Retail, which works with e-commerce. Kennedy holds up to $15,000 worth of stock in each of the Chinese companies.

Kennedy’s campaign did not respond to a request for comment on the investments.

Trump’s approach to China, ranging from tariffs to criticism over the country’s coronavirus response and human rights abuses, is among the biggest issues of the 2020 election. Kennedy’s advocacy for restoring trade with the Communist regime matches the Democratic Party’s platform. On her campaign website, Kennedy calls for “opening up access to markets, building alliances, and promoting our agricultural products abroad,” saying, “We can stand up to countries like China while also putting our workers and farmers first.”

Political prognosticators consider the race between Kennedy and Van Drew a toss-up.

Can you say “two faced“? Another hypocrite!

Yes, notice she does not elaborate on how we can stand up to countries like China while at the same time lining her pockets – excuse me, increasing trade.

well since the Kennedy’s have crooked since Joseph Kennedy the head of the Kennedy Clan, he was in the Liquor business during Prohibition he had is hand in the Federal Reserve being taken over by outside interests, it’s NOT Surprising that another Kennedy is dealing Dirty. the entire family is a tad bit on the Crooked side.

I would say more than a tad bit on the crooked side-I’d say more like totally criminal just like the patriarch was in the ’20s.

Funny how allegiances change, isn’t it? Joe Kennedy was buddy-buddy with Adolf Hitler, but the rest of the family suddenly switched allegiance to the Communists.
Edward was known to the FBI to be on the Soviet KGB payroll, but nothing was done about his many treasonous actions.

Mary Jo Kopechne is spinning in her grave…

Schitt, the Kennedy’s are communist and always have been! Why do you