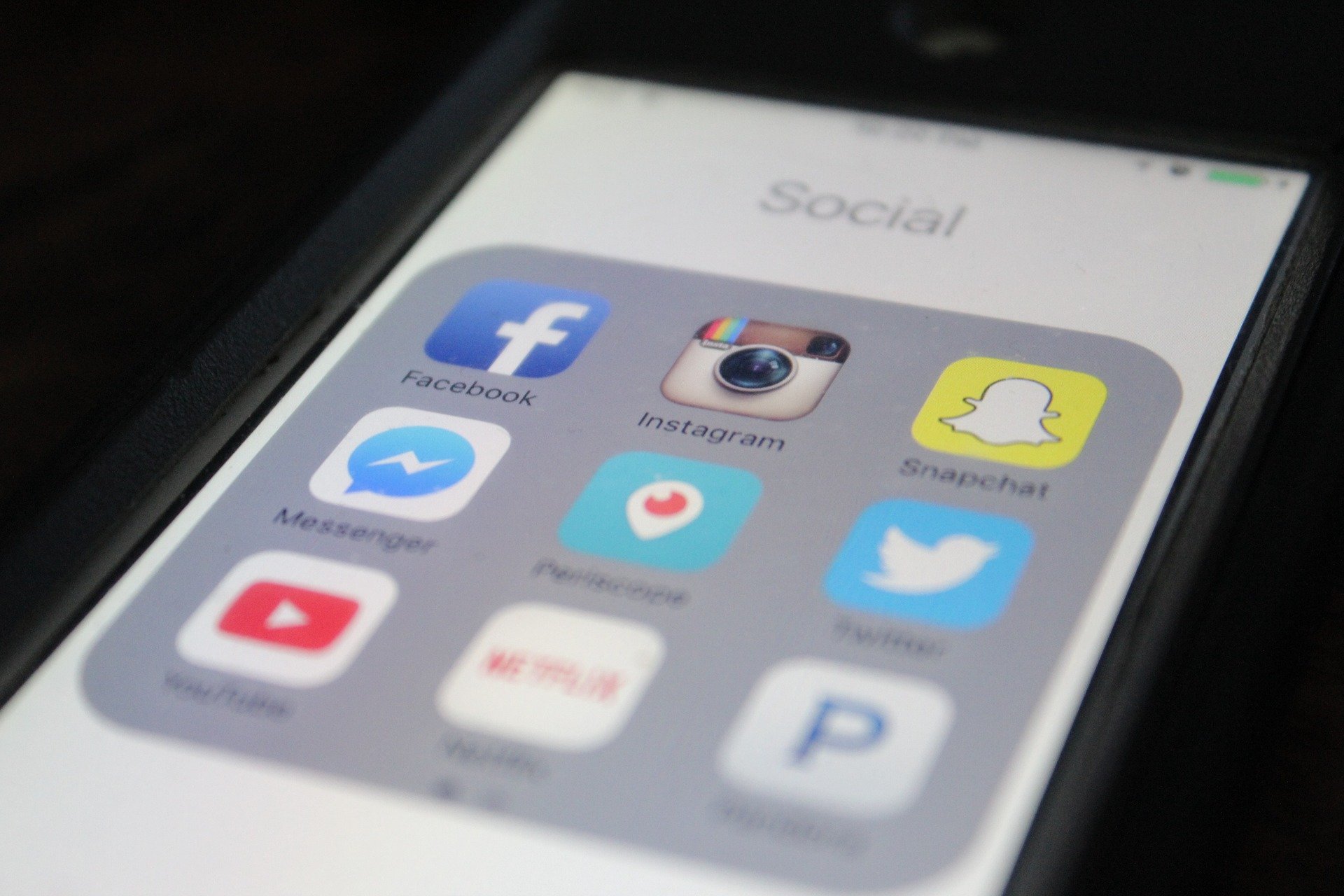 
“After talking it over with my family and my supporters I have made the difficult decision to withdraw my name from the ballot as the Democratic nominee for House District 37,” he wrote in an email obtained by The Wyandotte Daily. “My father was recently hospitalized and in combination with the recent developments in the race it has put a significant strain on my family. Their wellbeing is too important to me to continue as the nominee.”

Coleman defeated seven-term incumbent Stan Frownfelter by 14 votes in a hotly-contested primary. Frownfelter and a Republican candidate, Kristina Smith, are running as write-in candidates but both faced long odds as Coleman’s was the only name on the ballot.

But an ugly history emerged before the primary. He admitted to harassing girls online while in middle school. In one incident, he threatened to share a nude picture of a woman if she didn’t give him more of the same. She refused. He went through with the threat.

“I just don’t think he needs to be in a powerful position considering what he’s done to girls,” the woman Kati Hampton, 20, told The New York Times in a Wednesday report. She told the outlet that she did not know him at the time of the incident. She said she believed he found her on Snapchat.

Coleman also sparked controversy during his campaign when he said he would “giggle” if Rep. John Whitmer (R-District 93) died of COVID-19.

Smart guy plus to be tangled with the liberals is suicide! Good luck to u!

He might be smart, but he still does not know much at his age. If he really was all that smart, he would not be a democrat. Democrats are for young people with no life experience and people that just never grow up and go on thinking life is all fairy tails and unicorns as long as someone else id paying for it.

Proves that under age of 21 should not be able to vote or hold office. To immature