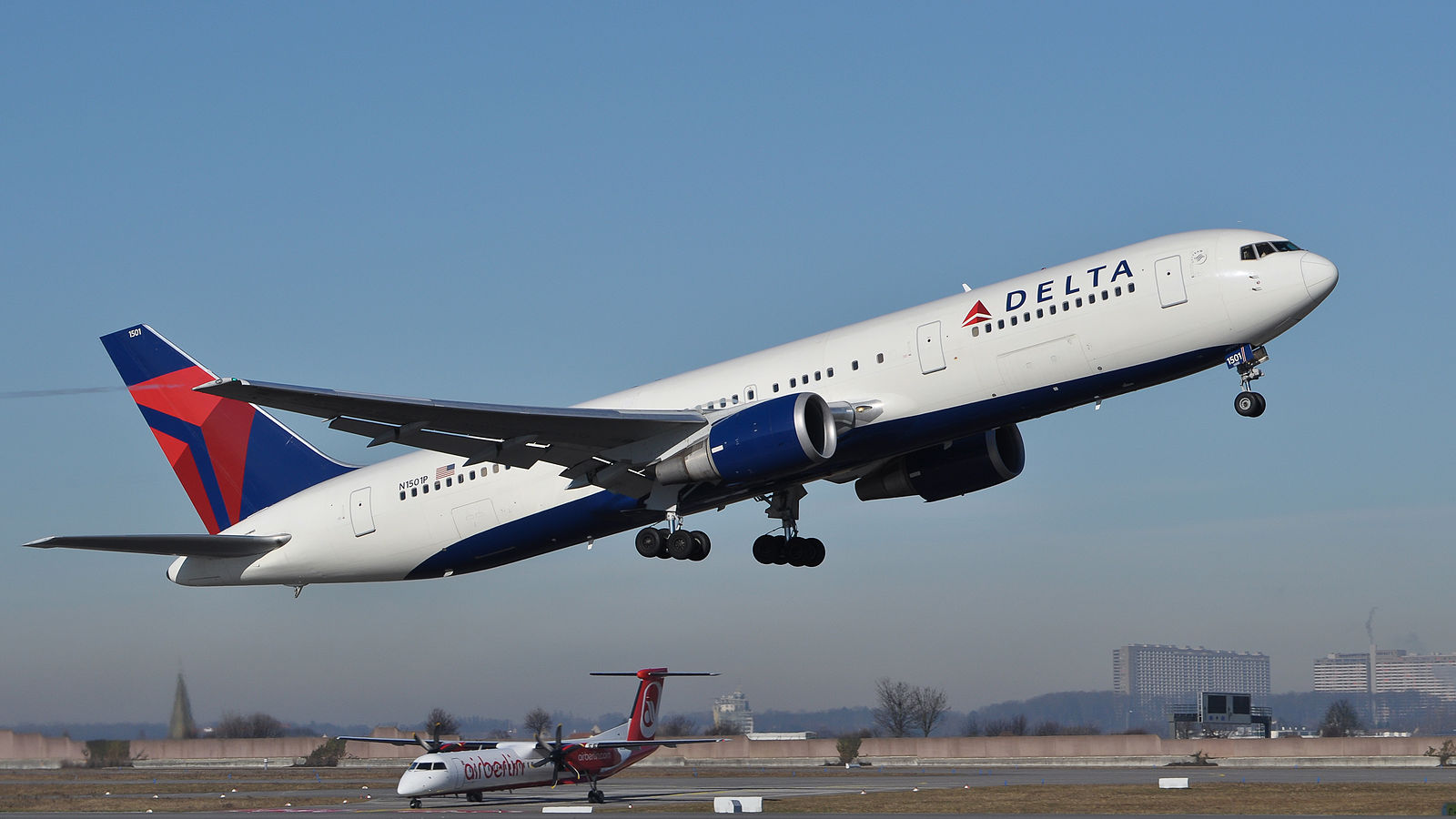 Former Team Six member Robert J. O’Neill wrote Thursday on Twitter that he had been banned for posting a since-deleted photo Wednesday of himself on a Delta flight without a “dumb ass” mask, saying he wasn’t wearing one because “I’m not a p—y.”

That caused Delta to ban him, he said.

I just got banned from @Delta for posting a picture. Wow.

“All customers who don’t comply with our mask-wearing requirement risk losing their ability to fly Delta in the future,” spokeswomen Kyla Ross told The New York Post.

Mr. O’Neill expressed bemusement Thursday evening, retweeting a link to The Washington Times story and insisting that he did not, in fact, go maskless. He said he took off the covering only for the photo, which he had described as a joke.

I had my mask in my lap. Everyone has gone crazy.. https://t.co/tWyqm59o6j via @washtimes

The airline since confirmed it is reviewing its decision to ban O’Neill. Does its treatment of one of America’s greatest heroes make you ever want to fly on Delta, even if they have the best fare? Let us know in the comments below, and while you’re at it, share your stories of how insane flying during coronavirus has been!

If Delta does not lift their ban against our hero, Robert O´Neill, I will ban Delta and no longer fly on that airline.

Whilst I understand Delta’s position in this matter, I am of the opinion that this was handled badly. Until Delta Airlines revisits it’s way of dealing with people, I will no longer utilize said airline in my travels.

Have a flight booked with Delta next month but it may be my last. This man is a hero and if he is banned then Delta needs to review who and what is important!

Change your flight to another airline right now and tell Delta why. If they try to charge you a cancellation fee tell them you’ll avalanche social media with their action plus publicize it on the tv news.

Thanks for the suggestion but unfortunately I am flying with three others. They feel the same as I do so Delta could potentially loose four clients!

Delta has may financial problems then creates more with asinine mask rules that is overly enforced by a crew when a seal temporarily took mask off ! Constitution #1.