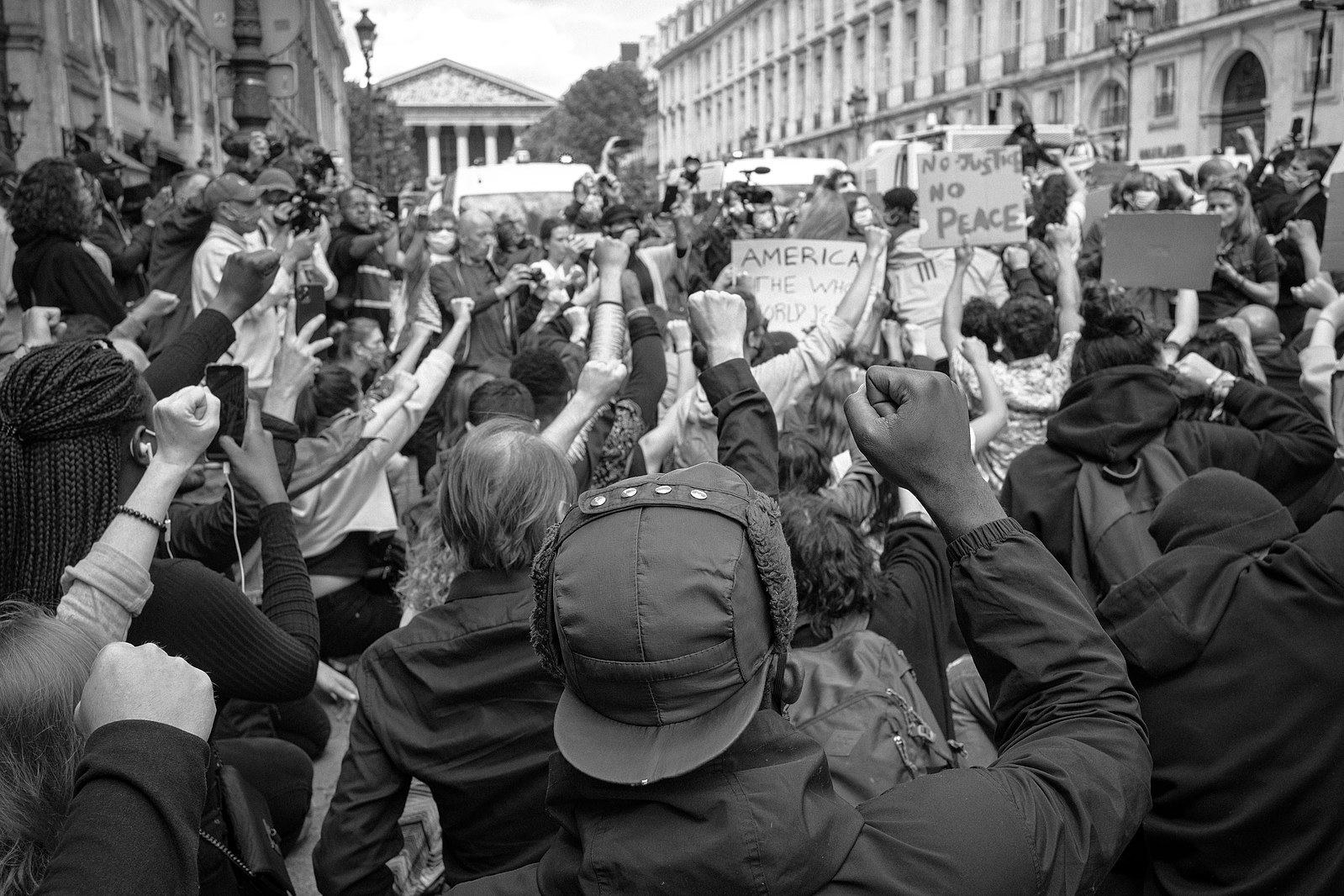 A disgusting hashtag trended on Twitter over the weekend thanks to heartless internet trolls eager to attack President Donald Trump after the public learned of his brother’s death.

Robert Trump passed away late Saturday after suffering brain bleeds from a recent fall. Almost immediately, left-wingers called for the president’s death with the hashtag #wrongtrump.

Meet the most prominent liberals who are spewing this vile garbage. It’s not just the “crazies.”

Swan is a pastor, radio host, and president of the Springfield, Massachusetts, branch of the NAACP.

A Hollywood actor whose credits include “Saving Private Ryan” and “A Beautiful Mind,” Goldberg claimed he waited as long as possible before joining the far-left dogpile.

According to his Twitter bio, Leavitt is an “award-winning multimedia journalist.”

He’s also an unbalanced Twitter personality who likes to joke about deadly terrorist bombings, publicly shame blue-collar workers, and use the death of Robert Trump to disparage the commander-in-chief.

What did he promise the devil for the Grim Reaper to take the #wrongtrump ??? pic.twitter.com/12013X74Th

And yet that hasn’t stopped CBS from using Leavitt’s work!

Berger is a former aide to Senator Elizabeth Warren (D-Mass.). He rose to prominence in progressive circles as an organizer with the Occupy movement. In the early 2000s, he joined Howard Dean’s insurgent presidential campaign before it imploded.

He remains a prominent voice within the progressive grassroots movement.

This is the tweet @maxberger deleted. It exposed him as a dumpster fire person. He doesn’t want to be exposed as such, though it’s not really been a secret. https://t.co/JfHXXi2c9i pic.twitter.com/XnG2hwQSOM

Ostroy is an actor and producer.

Note that on the day his “best friend” and brother Robert died, @realDonaldTrump played golf and tweeted self-serving conspiratorial bullshit all day. Not even his brother’s death gives this sociopath pause… #Trump

These so called righteous and patriotic people are disgusting . From the so called reverend on down to the phoney actor . No matter how much you dislike someone , when a family member dies you show a little respect for their loss . But I suppose that is to much to expect of Democrats these days . They have sunk that low . You need to go back to John Kennedy to find a decent Democrat and then back to before Andrew Jackson the begining of the modern Democrat .

Swan, you are a disgrace to every Born again Bishop, Minister, Evangelist!! Shame on you! You are not showing the World the Love of God, you should have compassion for the Loss of Our President’s Brother no matter whether you like him or not!!! Does the Word of God not say “ Love Your Brother as Your Self?” Please be careful for the poison spewing out of your mouth, God is a GOOD GOD but also JUST!! The Word says “Life and Death are in the Power of the tongue, choose Life” You, my dear brother chose opposite of Love and Life!!

“Bishop?” Nah–pawn, maybe, but not bishop.