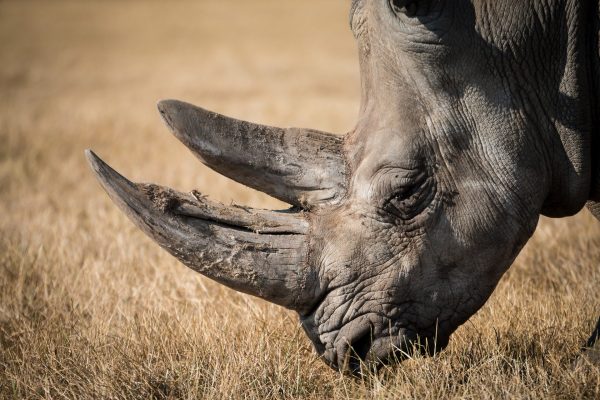 You’ve probably heard of the Lincoln Project. A cadre of failed GOP operatives who pride themselves on being never-Trumpers (aka Democrats).

They plot to make Donald Trump a one-term president and topple the Republican majority in the U.S. Senate from inside Washington, D.C.’s insular bubble because “orange man bad.”

It’s easy to dismiss these RINO losers as a joke, but they do have substantial financial backing from a network of powerful liberal donors. They have also expanded their list of Republican targets, at a time when progressives threaten the conservative majority.

Here’s who the Lincoln Project is targeting:

Maine’s senior senator is by far the most vulnerable Republican incumbent up for reelection. Polls indicate she already faces an uphill battle in the fight for her fifth term.

A popular Democrat, Hickenlooper, runs neck and neck with Gardner in a state that has slowly drifted away from the GOP in recent years.

If the election were held today, polls show Sen. McSally (R-AZ) losing to Navy veteran and NASA astronaut Mark Kelly (D), this despite McSally’s own impressive résumé as the first woman in America to fly in combat.

A staunch ally of the president, Graham faces a surprisingly strong challenge from Jaime Harrison.

Rapidly diversifying North Carolina has become a battleground state since the mid-2000s.

Although Republicans still typically win there, polls show Sen. Tillis in the fight of his political life against former State Sen. Cal Cunningham.

Action Update: The Most Insane Video From This Weekend’s Riots
Why Voters Will Punish Democrats in Three Months

Jamie Harris … opponent to SC Lindsey Graham, has been advertising on COMMUNIST CHINA TV !!!hmmm. SC does not need Anymore communists , as the media and rest of the country. cozy up to them!!!

Someone needs to NAME these RINO jackass.

Then there’s Paul Ryan who cost us the House and hates Trump, and his two henchmen, Steve Scalise and Kevin McCarthy who are the whip and minority leader.

Of course George Conway is another but he’s not in the congress.

Now just when did it become a law that if you are a Republican, Democrat or any other political party you have to agree with every thing the party does and have no right to disagree in any way, you must be a opinion less follower of the party. Now that is exactly the way Autocratic Governments work, not the way a Democracy works, or a republic which ever you choose to call it. I do not see any US media but I have not seen anything on Reuters about law suits because people are putting out proven lies about the Administration.
Yes I am an American citizen and US military veteran, but do not like commentary, I want the actual facts which it seems only Reuters publishes without twisting it to their opinion.

Disagreeing with someone is a lot different that plotting a coup against them behind their back. If they are that against the Republican president and those who stand by the president, quit and become a Democrat. They may as well if they agree with what the Democrats are doing vs what their candidate is doing. Very sneaky and unprofessional. We deserve better politicians.

Key word “politicians”…There is no such thing as a “better” politician….although many in the Republican party have “come around” to the President’s side since the election ( even a couple of Democrats ), more so since the fraudulent Mueller inquiry, the “clown show”, emceed by the idiot politburo gavel pounding piece of “schiff” and the “kneel to” China, antifa and blm, Demoncraps road show…

Fine … vote the way you want, just don’t call yourself a republican when you are really a democrat.